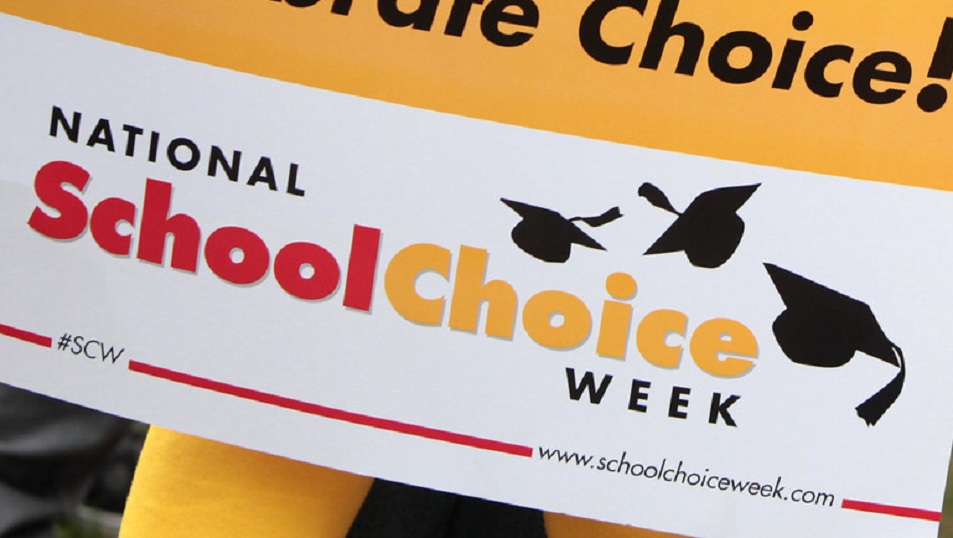 Surge Summary: Democrats are gearing up to shut down school choice – including a federally funded program in Washington, DC that has helped thousands of students. This is moving things in the wrong direction on the education front.

An old story tells of a big successful store with a plaque in the employees’ lounge which read: “Rule #1. The customer’s always right. Rule #2. If you ever think the customer is wrong, reread Rule #1.”

I bring this up because the public school education establishment (to be distinguished from the rank and file teachers, many of whom are dedicated public servants), often treat their customers as if they’re wrong and as if the education elites know better than the dumb parents.

School choice is the ultimate answer to America’s education crisis, and there ought to be bipartisan agreement on it. School competition makes education better, and gives all parents more options for their children. But the left opposes it adamantly, though even a liberal newspaper surprisingly spoke out recently in favor of school choice.

Foxnews.com reports (7/9/2021): “The liberal Washington Post editorial board on Thursday broke rank with the left and pondered why Democrats are so opposed to giving poor children a choice in schooling.”

The Washington Post opined, “For 17 years, a federally funded K-12 scholarship program has given thousands of poor children in D.C. the opportunity to attend private schools and the chance to go on to college. And for many of those 17 years, the program has been in the crosshairs of unions and other opponents of private school vouchers…Their relentless efforts unfortunately may now finally succeed with House Democrats and the Biden administration quietly laying the groundwork to kill off this worthy program.”

What a tragedy. And who will suffer the most? Inner-city families.

The Left is all about power. But true public service is always about empowerment—empowering others, regardless of their socio-economic background—so that people can fulfill their God-given destiny.

The pandemic over the past year-and-a-half showed how the teachers unions held hostage many schools from re-opening in person.

During the shutdown, many parents discovered the option of homeschooling. In an interview for Christian television, Mike Donnelly of the Home School Legal Defense Association told me, “The U. S. census bureau issued a report recently that showed that homeschooling households doubled from about five and a half percent, before the virus, to over almost 12%.”

Homeschooling is not as radical as it sounds. Many of our founding fathers and key American leaders, like Abraham Lincoln, were home-taught.

In August 2020, Tony Perkins, president of the Family Research Council, observed, “If there was one positive outcome I could point to from the Coronavirus Pandemic…was the fact that public schools were shut down and kids were at home. Parents were to a larger degree, involved in what their kids were learning ….And I’ve heard from a number of parents, who are now rethinking education in terms of how they’re going to go about it post Coronavirus Pandemic.”

Fast forward to the present time and we see many parents revolting against some of what the education establishment is trying to cram down their throats, such as Critical Race Theory (CRT), a racist set of doctrines disguised in anti-racist garb.

CRT is a Marxist attempt to destroy America from within by teaching that white people always oppress minorities. Always. They can’t help it. It’s in their DNA.

When parents learn about CRT-type curricula in their schools, they have spoken out against it. Even many minority parents and parents in heavily-Democratic areas have opposed it. It certainly flies in the face of the goals of Dr. Martin Luther King, Jr., that America become color-blind and judge people according to the content of their character not the color of their skin.

But the major teachers’ unions have not backed down from the teaching of CRT.

For example, President Randi Weingarten, the president of the American Federation of Teachers, promises to “legally defend” members of their union who teach CRT, even if in that particular school district it is illegal. Weingarten is disregarding the will of the parents.

CRT has many different manifestations in our schools. Gary Bauer notes in his End of Day (7/9/2021): “For example, at least 25 school districts around the country are using a book called ‘Not My Idea.’ Here’s how Amazon describes the book: ‘Not My Idea’ is the only children’s picture book that roots the problem of racism in whiteness and empowers white children and families to see and dismantle white supremacy.”

School choice seems to be the best answer to our education crisis, of which CRT is just the latest manifestation. And yet the Democrats are trying to shut down, as in the poor sections of the District of Columbia.

Ironically, those who claim to champion “choice,” by which they mean killing preborn babies, want a one-size-fits-all approach to education in a diverse country like America.

I think the teachers unions need to reread Rule #1.

The post Dems Are Resisting … but The Time for School Choice Is Long Past Due appeared first on DailySurge.