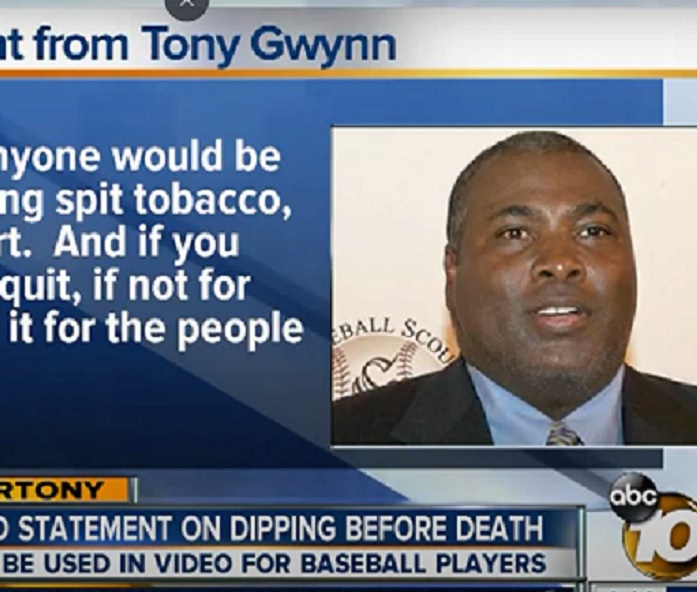 Surge Summary: Life is precious. Wed best learn from those who’ve one before us and expressed regrets about their mistakes.

Do you know somebody who smokes? They may be in your church, circle of friends or simply a companion at school or work? Out of compassionate concern, consider passing along this commentary to them.

Rush Limbaugh, iconic broadcaster for over 30 years, used to joke about his “formerly nicotine stained fingers” as he continued smoking cigars. After a valiant fight against lung cancer, he passed away recently. He was one of my heroes and a brilliant instructor to about 30 million people via his daily three hour radio program.

As late night comedians struggle to desperately draw an audience, the three talk show hosts gather anywhere from one to two million viewers. This pales in comparison to Johnny Carson who drew over 9 million nightly on the “Tonight Show.” Johnny smoked (even on-camera) and died a horrible death of emphysema. Prior to passing he said, “These things are killing me.”

One of baseball’s greatest hitters of all time died not long ago at the age of 54. Hall of Famer Tony Gwynn hit over .300 for 19 consecutive seasons, something only the legendary Ty Cobb accomplished.

Before passing away, he recorded a video message appealing for people not to follow his example with tobacco. It most certainly was the cause of his death from cancer. Afterwards, all-Star pitcher Stephen Strasburg vowed to quit his nicotine habit!

When the time comes for your grand finale, have you ever pondered what you would say? There is merit to reflecting on this opportunity and also make some important decisions now to exit with no regrets.

Examine some of the sad statements left by those who led lives apart from an authentic relationship with Jesus Christ.

Celebrate the final statements of Christians like George Washington saying, “I am not afraid to go.”

Scientist Michael Faraday declared, “I shall be with Christ, and that is enough.”

Forty years ago, a Christian leader who was very influential in my life spoke on a college campus and was asked this question in closing out his evening session, “Sir, if you had one message to leave with us before you depart, what would it be?”

The nationally known leader was shortly thereafter killed in a tragic car accident. Decades later the response he gave these students still reverberates in my heart. It’s a great sayonara statement worthy of emulating.

“If I had just one sentence to leave with you as I exit tonight it would be this. My life is my message!”

What Will Be On Your Gravestone?

Billy Graham once was asked what he wants on his tombstone. He replied, “He was faithful. He walked in integrity.”

The similarity to the other leader is striking. Both men were committed to practice what they preached. Authenticity was their core value. Shouldn’t it be the magnificent obsession of every one of us?

One day as we lay on our bed ready to pass “through the valley of the shadow of death,” may those gathered around us affirm that our words were authenticated by our lives.

“The years of a man’s life are threescore and ten, or by reason of strength fourscore” (Ps. 90:10). Moses penned those words thousands of years ago and they remain true. He went on to say, “So teach us to number our days, that we may apply our hearts unto wisdom” (v. 12).

God equates wisdom with the stewardship of our days on earth. Are you wisely investing your time for His glory? Are you living a sincere (“sun-tested”) life that draws people to Him? Observers know if we’re the real deal. Do you pass your days with eternity in mind, ever conscious of life’s brevity?

The Brevity of Life

“The shoes you tie in the morning can be untied by an undertaker in the evening.” Not long ago an acquaintance veered off the road and immediately entered into eternity. He was in his early 30’s.

I’m not being morbid but simply challenging all of us to identify with the words of the departed leader who speaks through the corridors of time: “My life is my message.”

Is yours? And if you are falling short, are you ready to make any course corrections including ending any habits that are harmful to your life, family and friends?

There are two Sauls in the Bible. One’s exit statement was a pathetic, “I have played the fool and have erred exceedingly” (1 Sam. 26:21). The other’s was a triumphant, “The time of my departure is at hand. I have fought a good fight, I have finished my course, I have kept the faith: henceforth there is laid up for me a crown of righteousness, which the Lord, the righteous judge, shall give me at that day; and not to me only, but unto all them also that love His appearing” (2 Tim.4:6-8).

Which Saul reflects your life and the legacy you’ll leave?  Determine today that “when your time comes,” your life will have truly validated a genuine relationship with Jesus.

Here’s the Deal: As countless millions [just watched] the annual MLB All-Star Game, would this be an opportune time to reflect on the brevity of life and respond to the deathbed declaration of Tony Gwynn? Has the time come to get serious and surrender your life to Jesus Christ as your Lord and Savior? It’s not an accident that you’re reading this today.

The post Might Want to Listen to Departed MLB All Star: ‘Avoid My Fatal Flaw.’ appeared first on DailySurge.