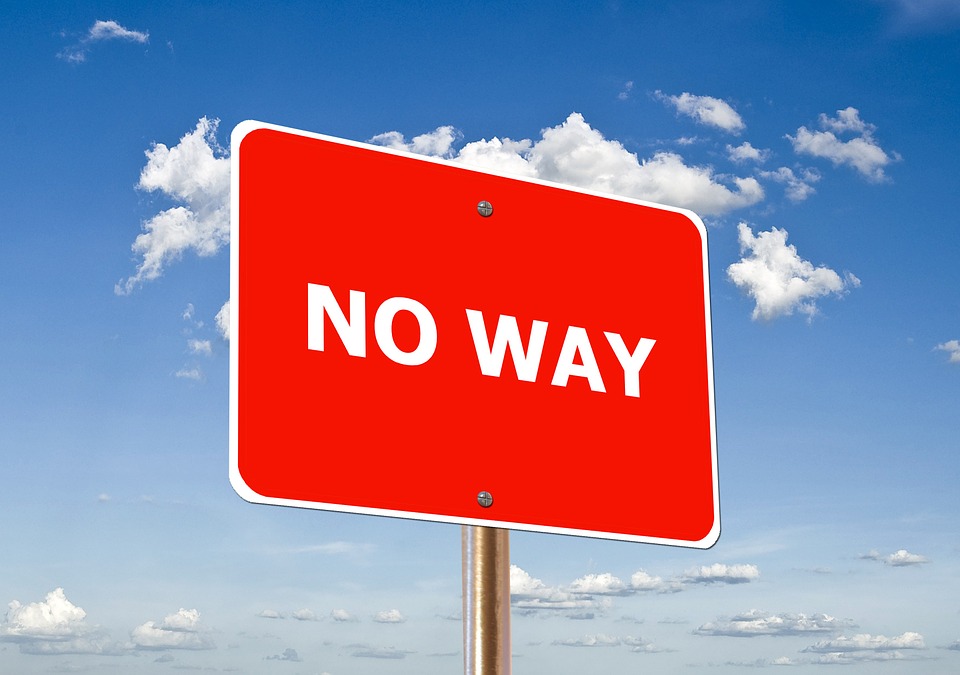 Surge Summary: An ugly stew of anti-Christianity, anti-family, anti-marriage, anti-White, anti-child activism is coming together to threaten America and its people. Wide and righteous people need to refuse to endorse or accept this lying movement.

If you are like most people, you are watching with trepidation the unraveling of our culture’s morality and political infrastructure.

Where is authentic justice? Authentic science? A trustworthy election? Why do even the courts frequently fail to enforce the law?

Our new rulers seem to be an alliance of fellow travelers representing radical sexual politics, hard-core feminism and race hucksterism, with Democrats at their back, Big Tech/media as their watchdogs and Antifa as their muscle.

What could possibly go wrong with a marriage like this?

When you strip away all the rhetoric, there’s one essential driver in the hearts of these subversives.

They hate God. They hate the followers of Jesus Christ, they hate Judeo -Christian Western civilization, and they will distort us, silence us and even come after us– whatever it takes to eliminate our voice and influence.

And these mutineers are a clear and present threat to the safety and well-being of children, based on their own words and actions, even as they endlessly virtue signal. But do not be deceived.

A recent incident in Los Angeles clearly depicts where we are. A man at a spa exposed himself to women and children in the female locker room. After complaints by a patron, peaceful protesters gathered outside, including Christians and other concerned citizens. Then Antifa-like thugs showed up (sporting at least one rainbow flag). LAPD arrived, a confrontation with Antifa ensued, arrests were made, and weapons confiscated, including “a stun gun, knives, and pepper spray.” A militant youth website had earlier recruited people to show up outside the spa to “SMASH TRANSPHOBIA” and “SMASH FASCISM.”

Remember what these agitators were fighting for: the right of a man to expose himself to women and children in space reserved for actual females.

So we must not underestimate how insane this could get. Burning and looting in our cities? Well, next up may be U.S. churches, as we see happening in Canada.

But before torching our congregations, radicals are intimidating them into unfaithfulness. On Prince Edward Island, a priest discouraged participation in “pride” observances for their harm to children and was greeted with social media ire and on-site protestors. So what did the church do?

The Archdiocese apologized for the priest’s position.

So churches are being cuckolded into retreat while schoolchildren are openly and defiantly corrupted. Too many of our schools are selling children this poisonous fusion of race politics and “LGBTQ” anarchy.

The major groups pushing homosexuality and gender deviance in school (Human Rights Campaign, Advocates for Youth, GLSEN, GSA Network, Planned Parenthood) have linked arms with Black Lives Matter, eagerly hitching their wagons to a presumably venerated cause. They have seriously underestimated their opposition, however. Parents are standing up and saying “NO” to the whole progressive package in school districts nationwide, praise God.

But where these child corrupters are successful, impressionable youth will absorb the most destructive messages justifying racist, anti-business, anti-police, anti-Christian, anti-heterosexual street action.

GSA Network for instance, in its “Pride and Protest: Tips and Tactics for ‘LGBTQ’ Youth,” instructs youth who attend school “gay-straight alliances” in the art of protest behavior against “police violence,” including what to do if you encounter police, and who to contact for bail if arrested.

To really grasp how this marriage of convenience is unfolding, consider this example. Indigenous Americans who consider themselves gender fluid have been assigned a label: “two-spirit” persons (the “2s“in “LGBTQ2s”). That name, while meant to allow for both male and female behavior in the same individual, is not an ancient moniker but as far as anyone can tell, emerged from a 1990 homosexual confab in Canada.

“Two-spirit” is an apt description, however, from a biblical standpoint. Another term might be “double-minded,” with desires fueled by ungodly forces.

Homosexual groups promoting sexual immorality to our children, like GLSEN (Gay, Lesbian and Straight Education Network) have positioned the “two-spirit” indigenous identity as one worthy of defense and “rights.” Any attempt to dissuade indigenous youth from this identity is considered “erasure” by GLSEN. And “erasure” is “rooted in racism and white supremacy.”

The logical fallacies here abound. GLSEN, not known for ethics anyway, is telling minor youth that if a minister discourages indigenous youth in the congregation from cross-dressing, he is guilty of white supremacy. You are the equivalent of the Ku Klux Klan if you teach your children that marriage is between a man and a woman.

If you are an indigenous parent, would this race hysteria apply to you?

So biblical sexual morality is “white.” And therefore, racist.

And if we’ve been paying attention, BLM and its leftist supporters do not hide the fact that they hate whiteness. Martin Luther King Jr.’s standard to judge people based on the content of their character, not the color of their skin, is offensive to the current BLM agenda. Never forget that. The Caucasians who support BLM only do so by being less white and offering abject obeisance to the main point—that you had better not say, “All Lives Matter,” but only “Black Lives Matter.”

I think the many black parents who do not want their children to be exposed to “drag queens” and “pride” parades would disagree that sexual morality is “white.” You are a racial bigot if you don’t accept two lesbian partners or affirm your daughter now as a “son.” Understand? Isn’t that perfectly clear?

No, not to the rational person. But that’s the “marriage” they want – sodomy, gender deviance and race manipulation– and more and more churches are swallowing this unbiblical nonsense. Before we usher the enemy in the door, re-read Genesis 19. And while we should always hold out the hope of repentance and change to all sinners, too many Christians are making the mistake through our silence of letting them remain deeply rooted in sin while they change us and impede a faithful presentation of the Gospel.

These movements are desperately trying to link arms to foment revolution and openly advocate destruction. Look at the satanic desire to defile innocence, clearly being admitted most recently by the San Francisco men’s chorus—“We’ll Convert Your Children.”

If they were to be totally honest, here’s the real motive: “I hate heterosexuality, and male/female biology, because I hate my own parents, especially my father. I hate the innocence and purity of children and have an intense desire to sully them. I hate white people because I link them to Christianity. And I hate God the Father and His son, Jesus Christ, and I don’t want my sins saved. I love my sin and I will lie, cheat, distort and even commit violence to try to eliminate this voice from my world.”

This is what unchecked sin does to humans. We are all vulnerable. Our problem now is that we are, by government fiat, honoring proud sin and punishing virtue. This spells doom for America, unless we turn it around. But that must be done carefully, avoiding innocent casualties.