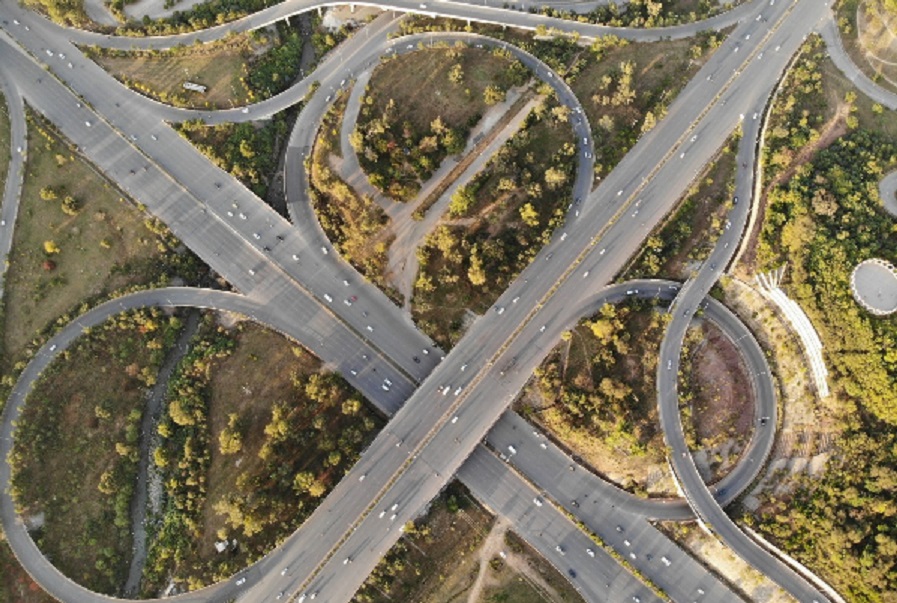 Surge Summary: Should Christians just preach the Gospel or address social/political issues? If one takes a biblical viewpoint, clearly God’s truth touches on every area of life — and believers must present it as such.

Three years ago, I conducted a poll on Facebook asking, “Should pastors and Christian leaders just preach the gospel, or should they also comment on relevant social and political issues?” Three years later to the day, I posted the same poll on Twitter. How did the results compare?

Obviously, there is nothing scientific about these polls. They simply indicate how my Facebook and Twitter communities feel about the question.

As for these two social media communities, although they have much in common, in many ways they disparate in their viewpoints and beliefs.

How did the results compare?

The overall differences were fairly minor, especially given the fact that many Christians are still suffering burnout from the 2020 elections while many others have felt the need to draw back from both politics and the culture wars, taking time to refocus spiritually and get their heads clear.

And, in my opinion (along with the opinion of others), many Christian leaders became way too politicized during the years of the Trump presidency, virtually wrapping the gospel in the American flag and conflating patriotism with the kingdom of God.

Still, almost 8 out of 10 respondents said that pastors and Christian leaders should not just “preach the gospel.” They should also comment on relevant social and political issues.

That’s because the gospel intersects with every area of life, from our sexuality to our marriages, from our homes to our workplaces, from our educational institutions to our entertainment, and from the streets of our cities to the halls of our government.

It was in that spirit that Jesus rebuked the hypocritical religious leaders of His day, men who were scrupulous in keeping the tiniest religious obligations but had lost sight of the more important issues in God’s sight. He said, “Woe to you, teachers of the law and Pharisees, you hypocrites! You give a tenth of your spices—mint, dill and cumin. But you have neglected the more important matters of the law—justice, mercy and faithfulness. You should have practiced the latter, without neglecting the former” (Matthew 23:23).

This doesn’t mean that pastors should spend most of their time discussing CRT (pro or con) or preach about the border wall more than they preach on the cross.

But it does mean that the gospel intersects with culture. In fact, if it doesn’t intersect with culture, it’s not the gospel, since the gospel is all about the Lord laying claim to the totality of our lives. And that means that, wherever we go as children of God, we are called to conduct ourselves in accordance with God’s principles. (This doesn’t mean forcing others to conform to those principles. It means they are principles we live by.)

Put another way, how can the command to love the Lord with all our hearts, souls, and strength and to love our neighbor as ourselves not intersect with culture? That would be like saying that rain can fall from the sky without intersecting with the air.

In keeping with these thoughts, some of the comments posted in response to my poll included: “We preach the whole Word. Where that includes controversial current issues, we don’t avoid them.”

And, “Politics is downstream from culture, which is downstream from worldview (an ethic-philosophy-theology). So this means that the gospel has implications across the board. The preacher’s target is the human heart or soul, and by extension, whatever else that heart seeks after…”

And, “They have the absolute right and responsibility to do both.”

And, “Gospel and culture. The prophetic passages won’t make sense without them.”

And, “The gospel is more than our individual salvations. Therefore, relevant issues must be preached or you get exactly what we are seeing all around us. Pandemonium.”

And, “If you have a culture engaging in Immoral activities (abortion, LGBT etc, etc) Christians need to call them out (with love of course).

So, yes, it is important for pastors and Christian leaders to preach a gospel that intersects with culture, a gospel that gives the congregants guidelines for navigating their way through today’s many moral minefields.

It’s important that we preach a gospel that addresses both immorality and injustice, both righteousness and reconciliation. These are all great gospel themes.

The key is that we keep our priorities straight, putting the cross before the flag, exalting Jesus and not presidential candidates, putting evangelism first and activism second, emphasizing prayer more than politics, and putting more effort into discipleship than voter drives.

Unfortunately, we tend to swing from one extreme to another, either embracing an escapist, pie-in-the-sky mentality, or turning political involvement and community activism into forms of sacred worship.

Can we get things right in 2021 and moving forward? For the sake of our nation, I certainly hope so.

The post Intersection of the Gospel with Culture Is Ongoing … and Believers Must Proclaim It as Such appeared first on DailySurge.