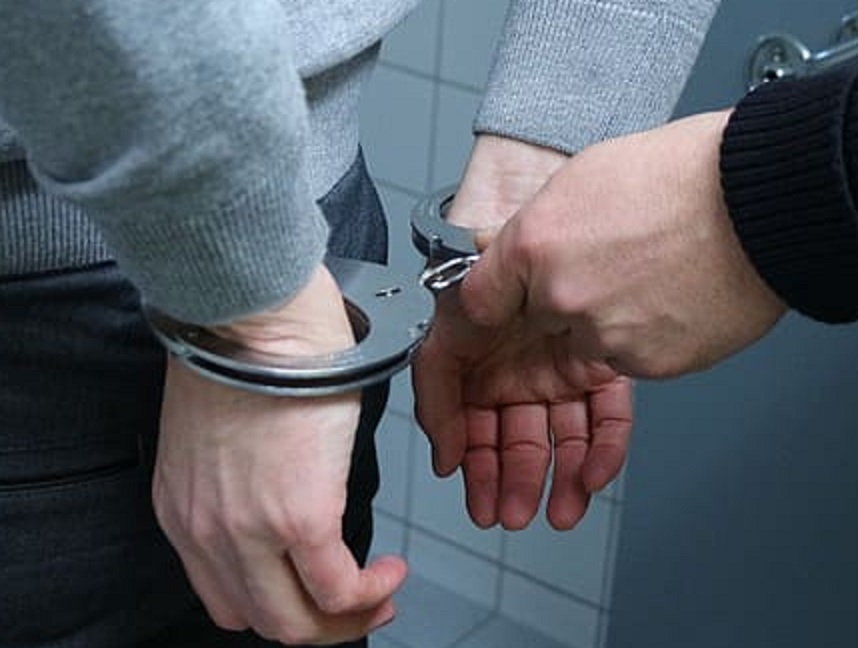 Surge Summary: A Maryland man is facing criminal prosecution for attempting to vote without wearing a mask – even though that requirement is not an actual law. It is clear, anti-constitutional government on display.

The Maryland Constitution is the supreme law of the state. Every elected official-every law enforcement officer – every judge- every civil servant- every citizen- everyone is subject to its terms.

No one is exempt. No circumstance – No emergency – No pandemic (real or invented) – provides justification for any public officer to set aside or suspend its application.

But, apparently, Harford County Sheriff Jeffrey Gahler and Assistant State’s Attorney Logan Hayes, think that the law does not apply to them.

I say this because when a law-abiding citizen named Dan Swain peaceably walked into his polling place to cast his vote, without wearing a covering on his face, he was arrested by Sheriff’s deputies; charged by the State’s Attorney; and is now put on trial for disobeying a law that does not exist.

The Constitution of Maryland clearly sets forth and describes a process for the enactment of legislation. (Article III, Sec. 29, 30, 31).

And despite what you have been led to believe, there is not now, nor ever has there been, an enactment by the Maryland General Assembly requiring anyone, anywhere, at any time, to wear a face-mask of any kind.

But that doesn’t seem to matter to the Harford County Prosecutor, Miss Logan Hayes, who has reportedly said that she wants to make an example of Mr. Swain.

Well, my speculation is that she doesn’t want Mr. Swain (or me or you) to challenge the lawless tyranny of a governor who pretends, by use of Executive Order, to exercise authority he doesn’t have.

Since only legislature can make law, the governor’s face mask order is an obvious breach of his constitutional authority. It is not law.

So, Dan Swain is standing trial for a crime that does not exist.

What does exist – What is taking place before our eyes – is a crime against the constitution and against the people by a lawless governor and his coconspirators in Harford County.

The post Because Its 2021: American Citizen Standing Trial for a Crime That Doesn’t Exist appeared first on DailySurge.