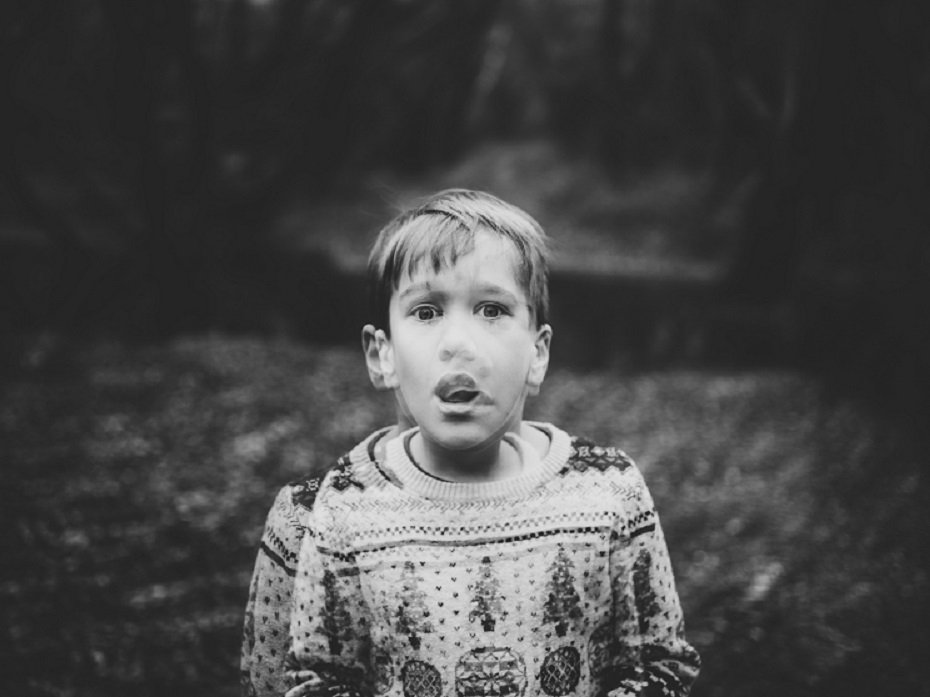 Surge Summary: The District of Columbia has made it legal for children to be vaccinated against human papillomavirus without parental consent. Is the parent-free COVID vax next for kids? Increasingly, the State is acting like it is in control of America’s children – not mom and dad.

Last October, the District of Columbia passed a law allowing health officials to vaccinate children as young as 11 without their parents’ knowledge or permission. Seriously.

You probably didn’t hear about this. The media avoid covering topics that might arouse the citizenry to reassert their constitutional and parental rights.

How about the CDC’s recommendation to mask any child over two years old? Not big news.

Can’t you see newly empowered health police patrolling playgrounds to make sure all toddlers are masked? “Not so fast,” a uniformed goon with a Fauci Force badge snarls as a child steps into a sandbox with her pail and shovel. “Where do you think you’re going, Little Miss Devil-May-Care?”

The D.C. vaccination law requires having a doctor determine that the child is capable of informed consent. This is impossible. Children are not emotionally, rationally or socially capable of giving consent, which is why we call them “children.”

It’s why we don’t let them get an aspirin without parental approval or to buy alcohol, firearms or to drive motor vehicles. Or vote Democrat. They can wait until they’re 18 to help turn our country into Venezuela.

The Left wants to change all this, since parents are a speed bump and kids are property of the state. D.C. is not alone. Philadelphia’s Board of Health says kids as young as 11 can consent to the COVID-19 vaccine without parental consent. Same for San Francisco.

The D.C. law was enacted before COVID-19 vaccines became available. It was aimed at vaccinating teenagers (without parents’ approval) for human papillomavirus (HPV), a sexually transmitted infection (STI) that can lead to cervical cancer or infertility.

Unknown to previous generations, HPV is one of the 30 or so STIs unleashed by the sexual revolution. They used to call these “venereal diseases” back when we were dealing with just syphilis and gonorrhea.  The term was updated to “sexually transmitted diseases,” which still sounds icky, so they went with “infections.”

Constantly changing descriptive language to weed out any moral stigma is one of the cultural Marxists’ most effective tactics. See “sex workers,” for example.

Since the 1960s, the ruling elites have promoted the idea of consequence-free sex of any kind, anytime, with anyone, anywhere. Their “experts” say this is great. Anyone who points out the obvious flaws is silenced as a “bigot” or “hater.”

We know now how this has worked out, with literally millions of new cases of STIs annually, a floodtide of pornography, broken families and the deaths of more than 62 million babies via abortion. While the experts scratch their heads for answers, a rather large snake in the modern garden of earthly delights is directing the action.

In D.C., some parents are fighting back on the vaccine front. Two lawsuits were filed in D.C. federal court in July, with parents contending that the law violated their faith.

“This is a whole uncharted territory — does the parent have a religious right essentially to override the child’s religious beliefs?” Jessie Hill, a Case Western Reserve University law professor told the Washington Post.  Let me put it differently. If this trend continues, will parents still be able to take reluctant kids to Sunday School without government approval?

There are many assaults on parents’ rights, most of them masquerading as “children’s rights.” In Fairfax County and Loudoun County, Virginia, for instance, parents are not allowed to know what materials their children are checking out from the public libraries, which are chockful of LGBTQ propaganda.

Think about this next one. The Federal Food and Drug Administration (FDA) has asked the big vaccine makers, Pfizer and Moderna, to test coronavirus shots in several thousand school-age children before seeking authorization to vaccinate kids in the fall. The government has already approved the shots for 12-year-olds and up.

An unnamed federal official told the Washington Post that a vaccine could be approved by October for children aged five through 11. Just as an aside, Pfizer’s projected earnings from their vaccine in 2021 amount to $33.5 billion. That doesn’t include the expected booster shots.

Out of 74 million children in the United States, about 3.6 million have tested positive for COVID-19. Of those, 300 have died, or 0.01 percent. While all of these deaths are tragic, nearly all involved serious underlying conditions. Also, there’s no compelling evidence that children transmit the virus to adults.

The original Moderna trial included nearly 7,000 children from 6 months to 12 years old, a spokesman said in an email, according to the Post. As for Pfizer, it “originally designed its trial to include 4,500 children from 6 months to 12 years old. Two-thirds would receive the vaccine, and the rest would receive a placebo.” Who feels comfortable injecting a six-month-old baby with an experimental drug?

Does anyone see anything wrong with this? How are the researchers obtaining these children? Are there really that many parents who are willing to turn their babies, infants and older children into guinea pigs in the name of “science?” What incentives were offered? And where are the subjects located? Many drug companies conduct experiments in the Third World, where people are less litigious and need the money. Is that what’s happening here? Do any inquiring media want to know?

The whole thing is reminiscent of the Kinsey Institute sex experiments on boys in the 1940s, from which Alfred C. Kinsey concocted his bizarre theory of child sexuality, which still animates “comprehensive sex education” to this day. Nobody has revealed how Kinsey’s “trained pedophiles” got access to the children, who ranged from two months old to 15 years.

We need to be asking more questions about these vaccine trials and growing mandates. The rush to put experimental drugs into babies and masking children as young as two is driven by something.

But it doesn’t appear to be science.

The post In America ‘The Science’ Thinks Children Fair Game for Its Experiments appeared first on DailySurge.