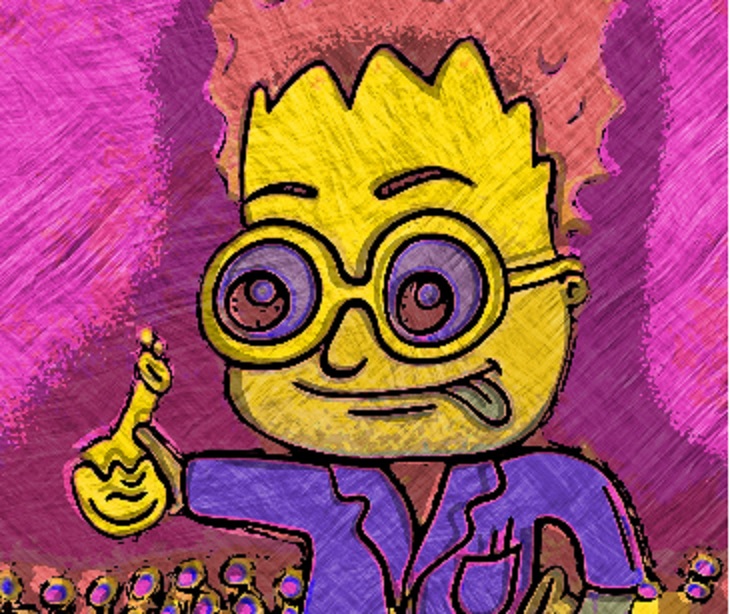 Surge Summary: It’s settled: science has surrendered to preposterous, anti-scientific cultural pressures. Years from now, perhaps people will look back and be willing to admit this was allowed to happen; and that those who had the courage to speak against it at the time were inexcusably attacked for it.

Yes, we will get to tell the shocking story unless, of course, our society completely falls apart and self-destructs. Otherwise, we will get to bear witness to these days of societal madness and insanity.

Not that long ago, there was a time in our history when lobotomies were considered “miracle cures” for mental illness.

As explained in a 2011 BBC report, “Surgeons would drill a pair of holes into the skull, either at the side or top, and push a sharp instrument – a leucotome – into the brain.

“The surgeon would sweep this from side to side, to cut the connections between the frontal lobes and the rest of the brain.”

Indeed, “These spikes once represented the leading edge of psychiatric science. They were the operative tools in lobotomy, also known as leucotomy, an operation which was seen as a miracle cure for a range of mental illnesses.”

How do we view this barbaric procedure today?

Another website lists, “9 Terrifying Medical Treatments from 1900 and Their Safer Modern Versions.”

First on the list was “Radium Water,” with this explanation: “Before radioactivity was fully understood, naturally occurring radium was lauded for its seemingly otherworldly benefits. Water was kept in radium-laced buckets, and people would drink the tainted liquid to cure everything from arthritis to impotence. Of course, this was an awful idea, and when people started to drop dead from this miracle water, the connection was made. Now, non-radioactive prescription drugs are used to combat arthritis and impotence.”

Today, however, we have taken things even further. Not only are we giving perfectly healthy 18-year-old girls full mastectomies. Not only are we putting pre-pubescent children on potentially dangerous hormone blockers, based entirely on how they feel about themselves. But we are also trashing biological realities in the name of ideology.

As WebMD tweeted on July 30, “Sex should be removed as a legal designation on the public part of birth certificates, the American Medical Association (AMA) said Monday.”

The tweet was linked to an article on the WebMD website, which stated that, “Requiring it [meaning, one’s sex] can lead to discrimination and unnecessary burden on individuals whose current gender identity does not align with their designation at birth, namely when they register for school or sports, adopt, get married, or request personal records.”

In other words, when it comes to biological realities, we should kiss them goodbye – that is, if those realities contradict how you feel about yourself.

In fact, we should just kiss those realities goodbye in general, since, after all, the whole gender binary is oppressive.

That explains headlines like this, from the New York Post, July 31: “Harvard lecturer blasted by colleague for defending existence of biological sex.”

As reported by Fox, “Harvard lecturer Carole Hooven took heat from her own colleague after an appearance on Fox News this week in which she asserted that biological sex is real and defended the continued use of terms like ‘pregnant women’ and ‘male and female.’

“The ideology seems to be that biology really isn’t as important as how somebody feels about themselves, or feels their sex to be,’ Hooven told ‘Fox & Friends’ Wednesday [July 28]. ‘The facts are that there are in fact two sexes — there are male and female — and those sexes are designated by the kind of gametes we produce.”

So much for scientific facts.

We also know that anyone, like author J. K. Rowling, who would insist that only women can menstruate, is a hateful, small-minded, bigot.

We also know that well-researched, compassionately-written books like Ryan Anderson’s When Harry Became Sally: Responding to the Transgender Moment, should be banned from Amazon. What dangerous ideas Anderson is espousing! How dare he argue that biology is not bigotry. Oh, the shame!

Yes, my friends, God helping us, the day will come when we will tell a future generation about this madness, about this day in which those who with the nerve and commitment to challenge this ideological insanity were marginalized and punished. And hopefully, by that time, we will have learned how to help trans-sufferers find wholeness from the inside out.

For now, we have to ride out the storm, keep our courage, bless those who curse us, and preserve our own sanity.

Stay the course, my friend.

(* No sooner did I finish writing this article than I spotted this headline: “Olympic advisor on trans athletes says history may judge it ‘less than ideal’ that transgender weightlifter Laurel Hubbard is allowed to compete at Tokyo 2020.” Yes, “less than ideal,” to say the least. History will judge, indeed.)

The post We’re Watching It Happen: Medical Science Is Losing Its Mind appeared first on DailySurge.