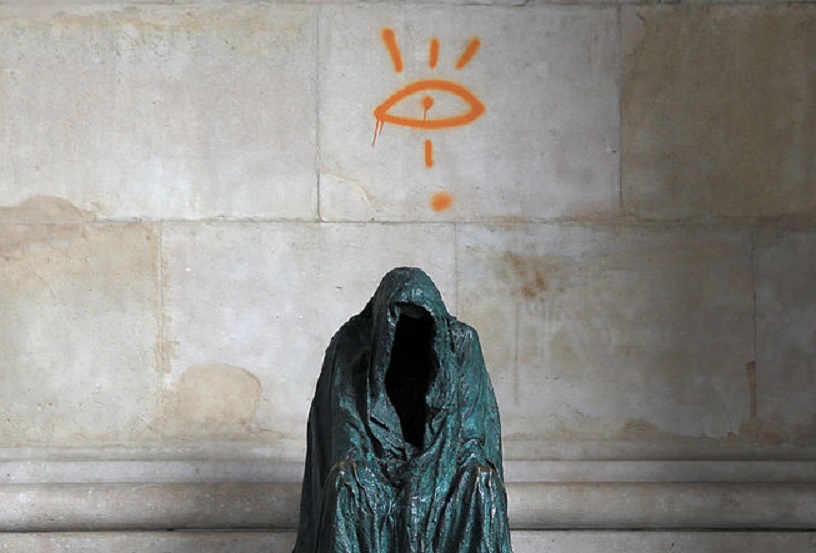 Surge Summary: A report reveals U.S. taxpayer dollars may be paying for the harvesting of organs from minority babies that are born alive before they are aborted.

“The federal government (NIH*) gave at least $2.7 million in taxpayer money to researchers who sought out minority babies who had been aborted in order to harvest their organs, according to internal documents released Tuesday.”

Stop and think about this for a moment. Your money is being used to butcher babies who survive abortion, all in the name of science. Consider also, it’s illegal, called by many, satanic.

From the same Free Beacon article: “Federal law bans the purchasing of aborted fetuses, which must be donated for research. It is illegal to request how donated fetuses are to be aborted.”

The University of  Pittsburgh “focused on harvested kidneys. (Researchers there) said fetuses should have minimized ‘warm ischemic time’—a medical term to describe the time that an organ is without blood flow. It also lists ‘labor induction’ as a utilized abortion procedure to obtain the organs.”

“There’s the distinct possibility that some of these babies are born alive and then their organs and tissues are removed,” Dr. David Prentice, vice president and research director of the pro-life Charlotte Lozier Institute, told the Free Beacon. “This is horrific—almost medieval. It is certainly antiquated science.”

So, let’s be clear: taxpayer money is being allocated to University researchers to harvest organs from live babies. But it gets worse. “Researchers said they needed 50 percent of the donated fetuses to be minorities and specified that 25 percent must come from black women.”

It is reported further that Planned Parenthood continues to supply fetuses for research, selling baby body parts in various places, despite it being unlawful. You may recall investigative journalists several years ago who broke the Planned Parenthood story, going undercover to video tape Planned Parenthood officials freely discussing their trafficking in aborted baby parts, noting lucrative profits from the trade. Then California AG Kamala Harris filed charges against those reporters, acting to defend PP and conceal the truth. Full stories here.

Consider further the fact that tissue from aborted babies is central to the development of certain COVID vaccines. It all points to central facts: butchered babies are big business, making America little different from the Chinese Communist Party with its massive organ harvesting industry.

Do we have a national conscience anymore?