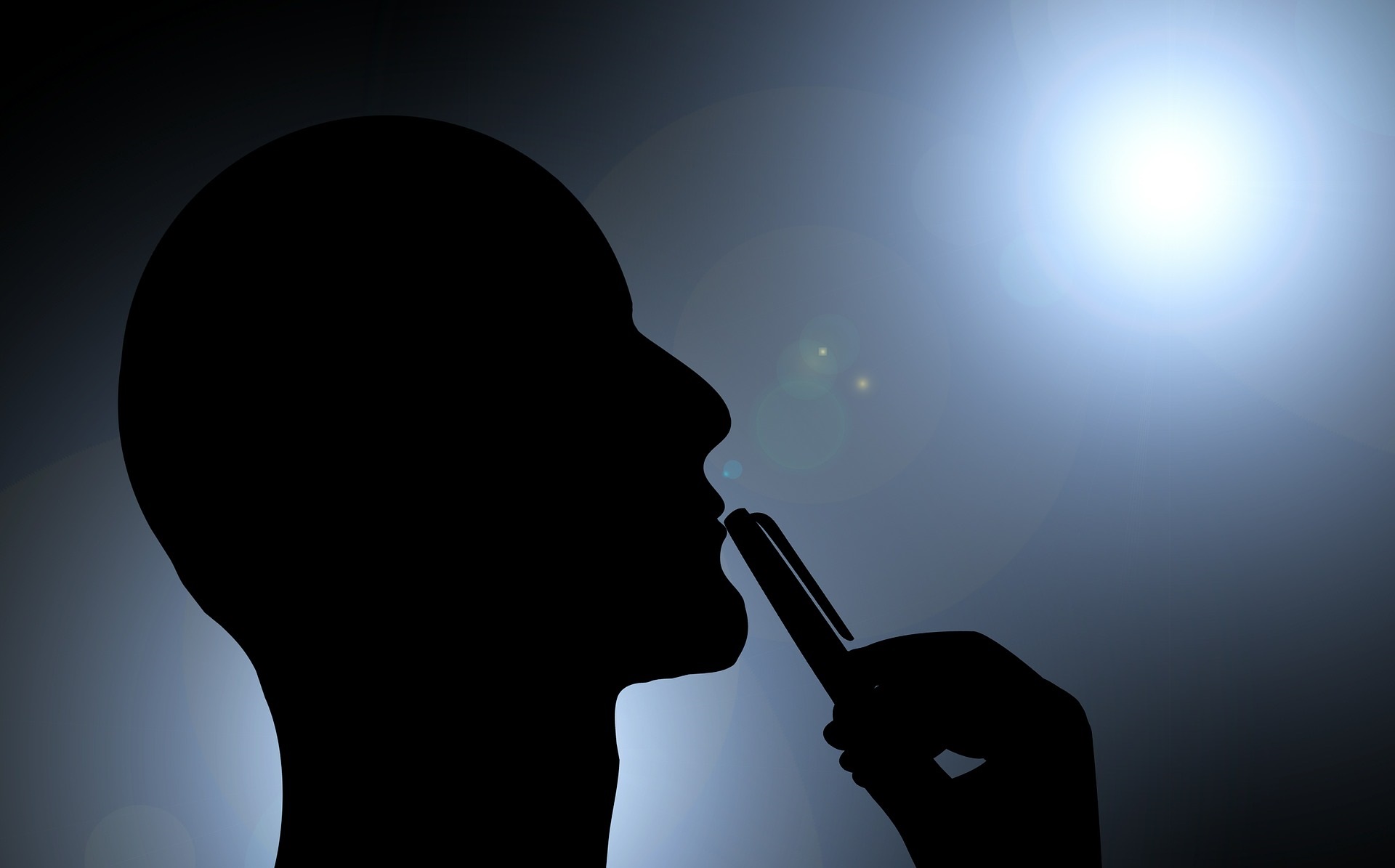 Surge Summary: The existence of man’s conscience and the things it consistently condemns in cultures across the world are powerful proof of the objective existence of a standard of right and wrong – and thus, of the reality of God.

Now and then, we read in the news about some fellow who has a fit of conscience and confesses to a cold case crime.

A 2012 story in HuffPost reported that James Washington from Nashville, Tennessee, already incarcerated for unrelated crimes, suffered a heart attack and thought he would die. So, Washington confessed to a correctional officer that he had murdered a woman seventeen years earlier. Later, the officer testified in court that Washington told him he had beaten the woman to death and needed to get it off his conscience.

In 2018, Glenn Adams walked into the Cowlitz County Hall of Justice in Kelso, Washington State, to confess to a 32-year-old murder case. Adams had strangled a man in his hotel room and robbed him of $400. Adams said the motive for his confession was that he wanted to “right the wrong he had done.”

In 2019, a “guilty conscience” compelled John Shadrix to confess to a case that had gone cold for more than fifteen years. Shadrix committed a drug-related double murder and placed the dead bodies of his victims in the back of a burning car in 2002.

You may have never thought of it this way, but the human conscience is evidence for the existence of God, and an absolute universal moral code to which everyone is accountable.

“God has revealed himself in the conscience. Conscience has been described as the light of the soul. What causes this warning light to go on inside me when I do wrong?

“Conscience is our gentlest counselor and teacher, our most faithful friend, and sometimes our worst enemy. There are no punishments or rewards comparable to those of the conscience. The Scripture says: ‘Man’s conscience is the lamp of the eternal’ (Proverbs 20:27, Moffatt). In other words, conscience is God’s lamp within man’s breast. In his Critiques of Pure Reason, Immanuel Kant said there were just two things that filled him with awe – the starry heavens and conscience in the breast of man.

“The conscience in its varying degrees of sensitivity bears a witness to God. Its very existence within us is a reflection of God in the soul of man.”

Apologist, Alex McFarland, addresses the conscience and its evidence for the existence of God even further in his book, The Ten Most Common Objections Against Christianity.

McFarland points to C.S. Lewis’s The Abolition of Man, in which Lewis, the famous British author and lay theologian, documents the amazing similarities that bind every civilization. He writes:

“Among these commonalities are the notions that you shouldn’t murder, steal, sleep with your neighbor’s wife, and so forth. On the flip side, all cultures esteemed telling the truth, being kind, acting selflessly, and so forth. In every case – from the Phoenicians to the Egyptians to the Greeks to the Romans to twenty-first-century civilization – humans share vehement reactions against injustice: theft, looting, rape, murder, pillaging, and the like. Meanwhile, they all innately affirmed heroism, altruism, and self-denial.

“Lewis’s study proves that different people groups and cultures, though having no contact with each other, nevertheless had similar moral codes and ethical structures by which they lived. That’s not to say that humans always do what is morally right; Lewis and others assert that all cultures intuitively know what is right.

“Since human knowledge of moral law appears to be ubiquitous, and since different cultures, all seem to know moral truth – whether civilized or primitive, urban or rural – the source of moral knowledge must be absolute, rather than subjective. In other words, morality isn’t just social mores (a ‘cultural accident’ as evolutionists would assert) but is intrinsic and from an outside source (i.e., God).”

Centuries ago, the apostle Paul wrote about this phenomenon in Romans 2:14-15, saying, “So, when Gentiles, who do not have the law, instinctively do what the law demands, they are a law to themselves even though they do not have the law. They show that the work of the law is written on their hearts. Their consciences testify in support of this, and their competing thoughts either accuse or excuse them.”

You know something else intrinsic in people everywhere – a sense of guilt, the fear of judgment, and the need for atonement.

American theologian Dr. Donald Grey Barnhouse once told a story about a boat trip he took in the middle of Africa on a river. On the boat with Dr. Barnhouse and the nationals was a chicken. Barnhouse said he thought the fowl was probably for their dinner. However, Barnhouse said they rowed the boat to shore, made a crude alter, and sacrificed the chicken before they approached treacherous waters they knew could lead to their deaths. He said he realized then that even without a Bible or a missionary to teach them, those natives knew in their hearts and consciences that they were guilty, feared judgment, and a sacrifice was necessary to save them.

Conscience is not a perfect guide to direct us. God has given us much more. He has given us his Word, the Bible, and his Son, Jesus Christ, who shed his blood on the Cross as an atonement for our sins.

Perhaps you are feeling the weight of a guilty conscience. Perhaps the thought of where you will go after you die often crosses your mind with some fear and trepidation. Conscience reflects our need for a right relationship with God.

Have you ever really investigated Christ’s claims? Your conscience bears witness to God’s existence and your need to know him personally.