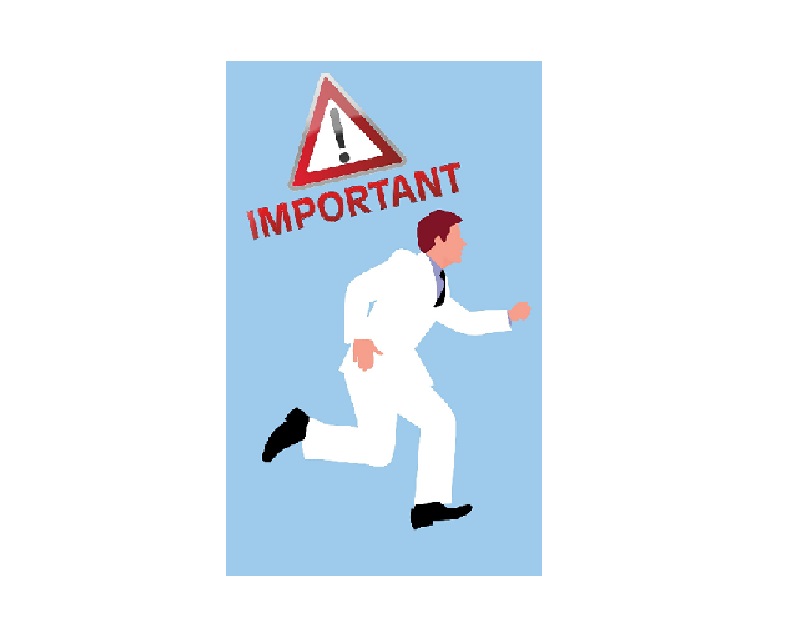 Surge Summary: While parents and schools fixate on COVID-19 when it comes to protecting our children, lots of other dangers threaten Americas kids – and people don’t seem particularly concerned.

Ready to be re-masked? Many schools just announced all-student masking policies to kick off the school year. And who can argue, after the tragic deaths of millions of children from COVID over the last year?

No, wait—that never happened. It was thousands of our precious offspring who succumbed to the virus.

Oh, but hold on again. It was far less than that. In fact, 423 American youth (ages infant to 18) have died of COVID since January 2020, according to the CDC. And that’s out of approximately 74 million children in America.

Tragedies, every one. But a pandemic?

Surely these were all in schools that remained open without masks. No? Then what could be going on here?

Meanwhile, authentic risks stalk our children daily at school, in the media and elsewhere. How about a little perspective here? Can I get an Amen?

The contrast between the real and pretend American risks could not be more stark.

If COVID continues to be an observable “pandemic” (as the word is usually defined) with mortal danger to most people in all age groups, people collapsing in the streets and not enough body bags, no one would be debating about masks, vaccines, etc. because people have a tendency to flee from observable danger.

But thoughtful observers won’t flee from pretend danger, once they recognize it as such. And when emergency measures have drastic implications for faith, livelihood and freedom, many Americans won’t go along with the charade.

Some will, though, and will insist others do so, too. And that’s a curious human trait.

We are living in times of strong delusion. It’s probably not The Strong Delusion of 2 Thessalonians, but a veil of deception has apparently descended on much of America, and its name is “safety.”

Government warning labels on everyday life or low-risk activities are becoming tiresome. One young girl in Northern Kentucky spoke against masks at a school board meeting, invoking “my body – my choice,” and was backed by overwhelming audience applause.

But Scripture is unfolding before our eyes, where evil is good, and good is evil. The persecution of a family in the small town of Plain City, Ohio perfectly depicts the lunacy of what some government officials consider “threatening.”

Julie and Sam Dean are Catholic parents of seven home-schooled children. They will go to jail soon unless an appeal overturns their over-the-top sentence of 90 days in jail (all but 2 suspended), several thousand dollars in fines and weeks of community service.

Their crime? They allegedly posted two removable stickers near the Plain City Public Library, reading “LIVE IN FEAR. It makes you easier to control,” and “There is no pandemic. Your own government is using psychological warfare on you.”

Earlier this year, Julie and her 11-year-old daughter tried to enter the Plain City library without masks and were confronted by staff. When Julie refused to leave without the books she’d reserved, police were called. You can read about the heavy-handed fiasco HERE. You can donate to their defense HERE.

If they had been totally masked Antifa or Black Lives Matter activists setting fires and smashing windows, Kamala Harris would already be raising money for their defense. Destructive progressive protests are indulged because as we know (or are supposed to believe), white, heterosexual privilege is horribly damaging, it’s omnipresent along with the horrors of capitalism, probably even at this library. And it deserves random violence.

In this same library in recent weeks, prominently displayed books entice children into sexual behavior in all directions. They can and often should change genders (which usually brings lifelong medical disability and disfigurement). And our youth should consider being “gay” or “queer,” behaviors associated with high medical risks.

Some of the titles available to the public, including children, are these: You Be You: The Kids Guide to Gender and Sexuality; And Tango Makes Three (a book about two male penguins raising a baby penguin); Gender Identity: Beyond Pronouns and Bathrooms; and A Queer History of the United States.

So, sexually transmitted infections are no longer the epidemic declared for the past decade? HIV and AIDs are no longer especially high among boys and men who have sex with other males?

Is teen pregnancy no longer a problem or do we still have about one million teen pregnancies a year, most unwanted and many that end in abortion?

Abortion is violence and the outcome is death. This is a true threat to many lives in America.

But COVID is the current approved hazard. If you are a doubter of COVID orthodoxy, Homeland Security perceives you as a terror threat. This is also true if you don’t totally believe the cities of Atlanta, Philadelphia, or Detroit maintain pristine election integrity.

Incorrect pronouns are an existential threat, along with abstinence-until-marriage sex education. And questioning a confused student’s opposite sex identity is “gender violence,” according to the latest edition of the National Sex Education Standards.

Administering puberty blockers and cross-sex hormones to gender confused children constitutes no harm but “saves lives,” according to the latest “best-practices” in medicine. Hippocrates is rolling over in his grave.

Well-staffed police departments were a threat until they weren’t. Last year’s de-funding craze is turning into this year’s re-funding commitment. What happened? Was “systemic racism” eradicated so quickly?

The message has not yet reached many “woke” schools and the activists who control them (like GLSEN) who desperately want to remove school resource officers (police) from the buildings. Will this helpful idea be enthusiastically supported by girls raped in bathrooms, or smaller boys assaulted in back hallways? Thugs are free to assault without an officer on hand.

School police dollars are much better directed toward social workers, counselors and nurses (who will refer students without parental knowledge to Planned Parenthood). And the windfall could fund more “comprehensive” sex education, says Advocates for Youth.

These children will be masked at all times, of course.

So danger is everywhere and safety measures must be taken, and that includes criminal punishment for home schooling parents allegedly posting removable stickers. When are more such people going to be locked up, so we can all sleep at night?

Probably as soon as prisons have capacity. Let’s release more violent offenders. California recently opened the prison doors for 63,000 such inmates in order to create “safer” prisons for other inmates.

Inside a cell may soon be the only place to escape America’s current insanity.