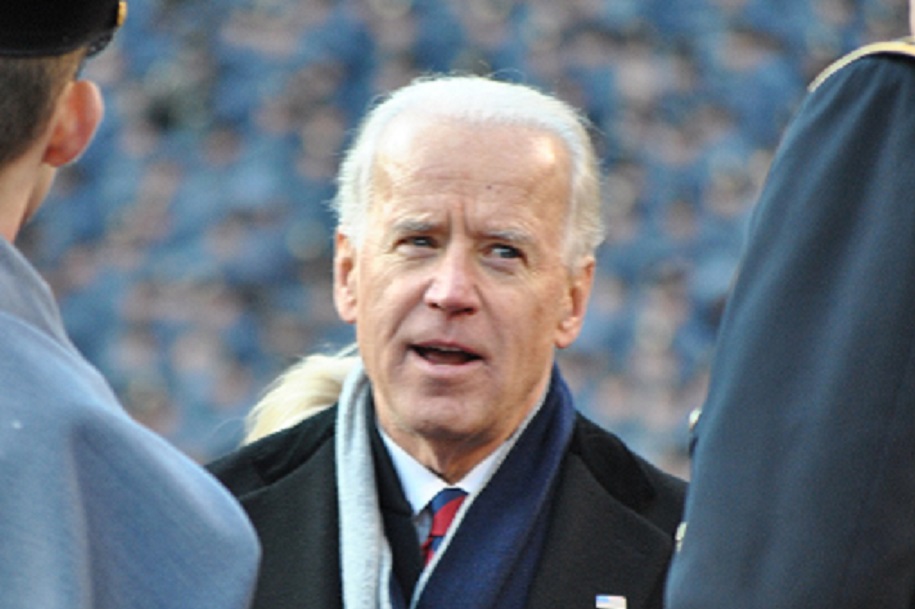 Surge Summary: Joe Biden’s lethal bungling of the U.S.’s Afghanistan pullout is part of a fifty-year pattern of his making bad decisions for the length of his public/political life.

I’m amazed that so many newscasters, commentators, newspaper editors and politicians are amazed by the Biden administration’s ineptitude.

Yes, I’m talking about the farce going on in Afghanistan – and Commander-in-Chief Biden’s gross mishandling of the situation there. He literally pulled our troops out before removing our weaponry and personnel.  An idiotic mistake!

Billions of dollars’ worth of America’s most advanced armaments, aircraft, weapons, ammunition etc. have now fallen into the hands of the Taliban military as a result of the Biden blunder in Afghanistan.  The Taliban is now stronger than any time in their history. Surely the Russians and Chinese will analyze and copy our advanced weaponry. Biden’s performance as Commander-in-Chief is clearly incompetence personified!

Frankly, we should not be surprised.  During his 50-year political history, Biden has never demonstrated professional competency and leadership.  And now he is a seven-month disaster as Commander-in-Chief – one of the most incompetent in American history. Heaven only knows the damage Biden will do in the coming years of his faltering administration.

Of course we shouldn’t be surprised.  Simply look at his mishandling of the southern border illegal immigration fiasco.

And look at the Biden Administration’s mishandling of America’s energy independence — making our nation once more dependent on eastern oil importations.

Leftist media?  There’s the gross mishandling of employment — and citizen welfare payments for not working. The Leftist Democrat policies are driving prices through the roof.  Government spending has been soaring since the present administration took control.

And now the Democrat controlled congress is planning the most massive welfare-state payouts in the history of the USA — all paid for via Biden Administration taxation and borrowing.  His level of taxation and borrowing will curtail American growth and leadership — the key to national and personal prosperity. It will leave us where other Leftist/Socialist nations endup: near the bottom of the economic barrel.

The President has little or no control over his administration and the Leftist Democrat Congress.  The President has spent his first seven months reversing Trump’s successful policies and practices. NOT good!  In fact, really bad!  And the future looks no better.

Again, we shouldn’t be surprised. During his five decades in political life, Joe Biden has accomplished virtually nothing of significance.  And, of course, he ran his deceptive campaign for the presidency from the basement of his home! Virtually unheard of in the modern era! Clearly, the Democrat party wanted to hide his incompetency.

We are stuck with Biden for the next 40 months.  Unless he resigns – or falls to illness or is impeached — it will only get worse.  Elections do matter.  Hopefully we can neutralize him with the 2022 election.   If we can take back the House it would help.

Frankly, I’m not hopeful of this based on the massive corruption and cheating which has taken over our election system.  It’s not secure and computer technology can swing huge tabulations one way or the other with a simple key stroke.  We must bring back integrity to our election process — voting, tabulating and recording, reporting of accurate results

The Democrats tried to impeach President Trump for making a phone call.  Obviously that was a ridiculous, political maneuver by the Leftist Democrats.

However . . . now they have a real impeachable offense, i.e., Joe Biden’s gross mishandling of the Afghanistan pull-out and evacuation of American personnel.

Biden is a disaster who should never have been elected from his basement hideout! For fifty years in Government he accomplished NOTHING.  And he continues now as President/Commander-in-Chief of the USA

Image by Dwinslow3 from Pixabay

The post Fifty Years of Joe Biden Should Have Prepped Americans for Latest Pandemonium appeared first on DailySurge.