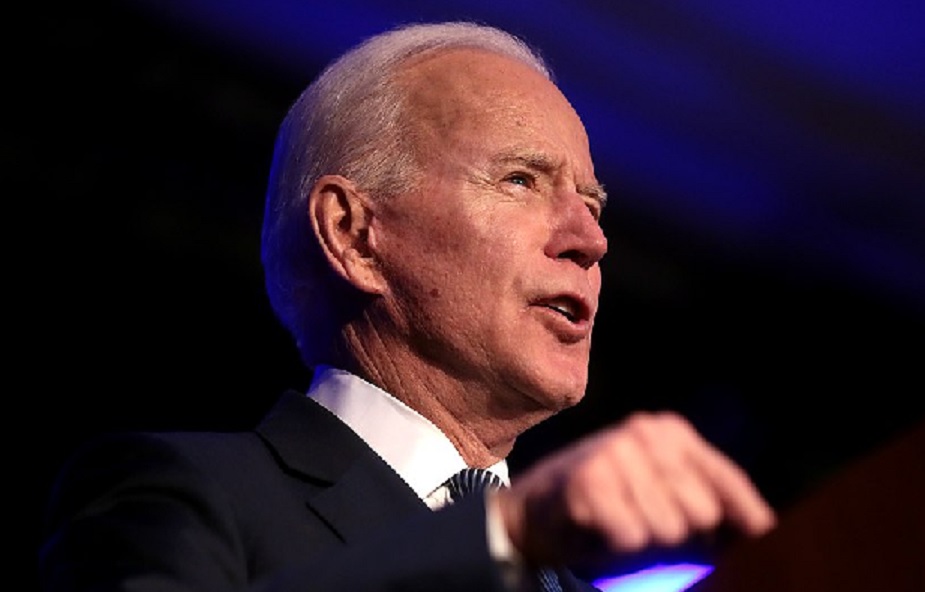 Surge Summary: In America’s Afghan withdrawal debacle what observers can see is a pile up of President Joe Biden outrages.

The so-called president of the U.S. is actually giving aid and comfort to a vicious terrorist group. This outrage, after giving the Taliban the entire country of Afghanistan, plus $85B* in military hardware, and assurances of piles of cash, all the while rolling out the red carpet for the likes of China, Russia and Iran.

And still Americans and Afghan allies are trapped by the Taliban, terrorized by horrors to come, all abandoned** without cause, other than rank cowardice and betrayal.

Add to the list of offenses the fact of our NATO allies vote of no confidence in Joe Biden, allies deeply offended he acted unilaterally to end an ‘endless war,’ which is a greater conflict, a mass escalation of the war on terror, prosecuted by Biden’s mob of traitors, all relying on ‘diplomacy’ and taxpayer money.  It is the picture of appeasement: feed the beast that devours your countrymen, hoping he will eat you last (Winston Churchill).

Speaking of countrymen, American men, women and children, left in Afghanistan*, abandoned to ruthless terrorists, betrayed by Biden, forsaken by the world, even denied transport when they could have been rescued, cast aside by a president who now claims the entire fiasco was an “exceptional success.”

Read** about what Biden did to our countrymen in Afghanistan, but do not weep.  Instead, turn your rage into lawful activism to purge our country of this filth.

(*BTW, $85B would support Israeli military defense for 35 years, according to Victor Davis Hanson.)