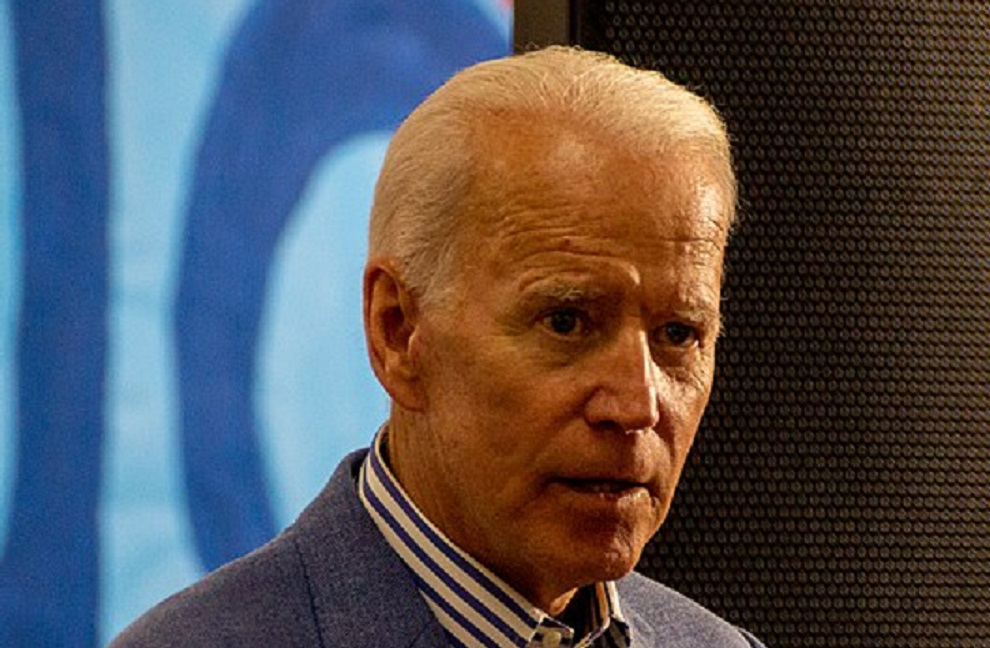 Surge Summary: During his presidential campaign, Joe Biden was largely kept out of view, screened from close, unscripted public scrutiny. His presidency, however, has exposed how truly incompetent he is. And it seems Vice-President Kamala Harris is now being shielded from exposure so that she’ll be ready to step into the Oval Office when Biden resigns.

When you consider that 30% of the voting public do not follow the news – do not know what’s really going on politically and/or legally – it’s amazing that 52% think Biden should resign. This is based on his inept handling of the Afghan situation. If you couple the Afghan fiasco with the southern border fiasco — and his ending of America’s energy independence by closing pipelines and ending drilling on government owned property – Biden should indeed resign or be impeached. Frankly, Biden’s fraudulent election was perhaps the greatest error in the history of the USA …

I hope you get it!  But I’m afraid a significant number of America’s don’t get it. I’m referring to the surrender of our military to the Taliban forces in Afghanistan.

We’ve had twenty years to establish a democratic republic in Afghanistan. Thousands of Americans gave their lives or suffered injuries in this twenty-year process. And in the end, President Biden — as Commander-in-Chief – pulled our forces out of Afghanistan — while leaving behind $85 billion worth of state-of-the-art military equipment — and hundreds of Americans and allies under the control of Taliban forces.

Pulling American forces out of Afghanistan before removing American citizens and our allies — and removing our state-of-the-art weaponry — was only something that a complete military idiot would do, e.g., President Joe Biden.

On top of that, according to Fox News, 1.3 million illegals have entered our country through July of this year. Furthermore, over 300,000 have penetrated our borders without detection.  Population experts say every illegal entry will spawn five additional entries (Leftist voters) in the fullness of time.

Clearly Blunder-Biden and his administration have no desire to stop this illegal penetration.

The system that Donald Trump implemented was effective – but Blunder-Biden trashed it on his first day as president and refuses to reinstated it.

Joe Biden was kept in his basement during the election — apparently to keep his ineptitude under wraps.

Now it seems Vice President Kamala Harris is being kept under wraps — seemingly to keep her available as a Biden replacement.

Clearly the Leftist/Democratic/Socialistic Party is keeping its bungling administration and leaders under wraps — in anticipation of a Biden resignation and a Harris take over.