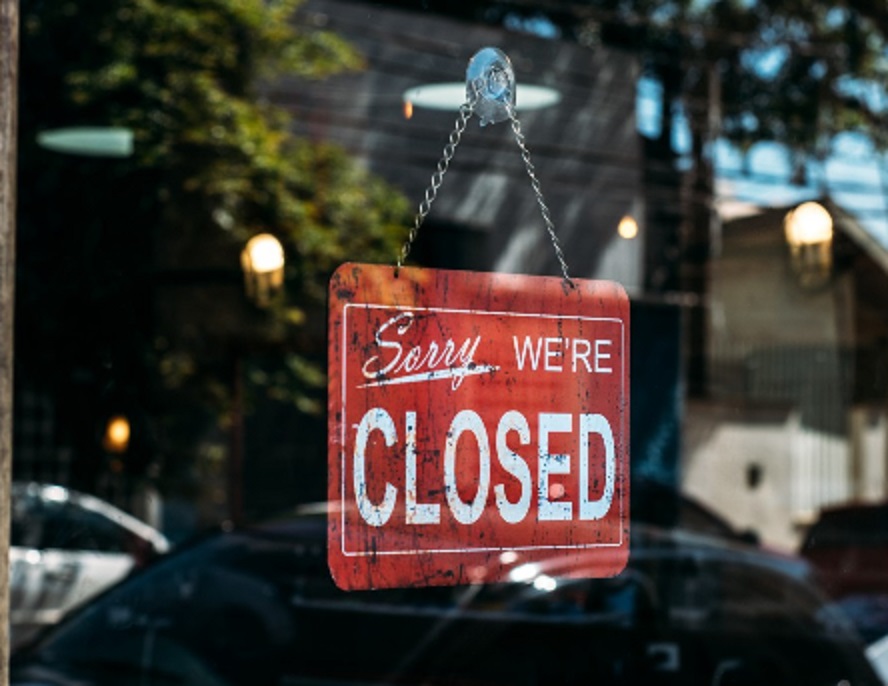 Surge Summary: As Christian influence has waned and socialist thought has grown, the value of work has diminished. Recent pandemic payments haven’t helped the situation either.

With another Labor Day come and gone, it’s fascinating to note that America’s work ethic is in trouble today. And the coronavirus has made it worse.

We now have a labor shortage crisis. Columnist Victor Davis Hanson (8/11/21) describes some of the symptoms of our current labor shortages: “Airliners cannot take off due to fuel shortages. Automobiles, houses, gas and lumber are in short supply. Consumers can’t get their roofs fixed, their houses painted or their trees trimmed, as employers plead with their idle, government-subsidized employees to come back to work.”

And he adds: “In a rebounding economy amid record debt, the government is still sending workers unemployment benefits that are more remunerative than the paychecks they would earn if employed.”

Consider a few of these examples of the work (or lack thereof) crisis in our time:

Even Chick-fil-A, a company built on a Christian work ethic, has had some staffing troubles lately—at least in the case of two Alabama outlets which had to close because of staffing shortages. Fox5 New York adds: “While restaurants across the country have reopened their dining rooms after closing them due to the pandemic, a new problem has surfaced: Many businesses have reported having issues with staffing and are struggling to hire enough workers to meet the customers’ needs.”

Because of the shutdown in reaction to the pandemic, many former workers received unemployment benefits. But some states have ended those payments—prematurely, say the beneficiaries. Recipients of unemployment benefits in 15 states are suing their state to renew those benefits, observes yahoo.com/money (9/1/21).

And on it goes. I suppose if there is any bright spot in our labor crisis today it is that some people leaving the workforce are doing so to spend more time with their families. Being forced to work from home helped them decide to retire earlier than expected.

The work ethic has declined in part because of the decline of Christianity in our culture and the push for socialism. Socialism constantly undermines the work ethic by rewarding inactivity and failing to reward those who work particularly hard or well.

The founders of America did not agree with socialist principles, and they laid the framework for a country with unparalleled prosperity.

Part of the way they did this was by stressing smaller government. In his First Inaugural Address, President Thomas Jefferson said, “a wise and frugal Government, which shall restrain men from injuring one another, shall leave them otherwise free to regulate their own pursuits of industry and improvement, and shall not take from the mouth of labor the bread it has earned. This is the sum of good government.”

The government has no money of its own. So whatever money the government spends for Citizen A, it has to appropriate from Citizen B.

There is no such thing as a free lunch—someone has to pay for that lunch.

God has given each of us a unique set of talents and skill sets. What a joy it is to put those into practice as a vocation or as an avocation for His glory and others’ good. And He will hold us accountable for our putting these things into practice.

Through the ages, the words of Paul the Apostle have inspired millions to work hard “as unto the Lord,” knowing that He will reward us. He also said that if someone refuses to work “neither shall he eat.”

An anonymous saying adds insight here: “Some people fail to recognize opportunity because it so often comes to them in overalls and looks like work.”

It’s time for America to get back to work.