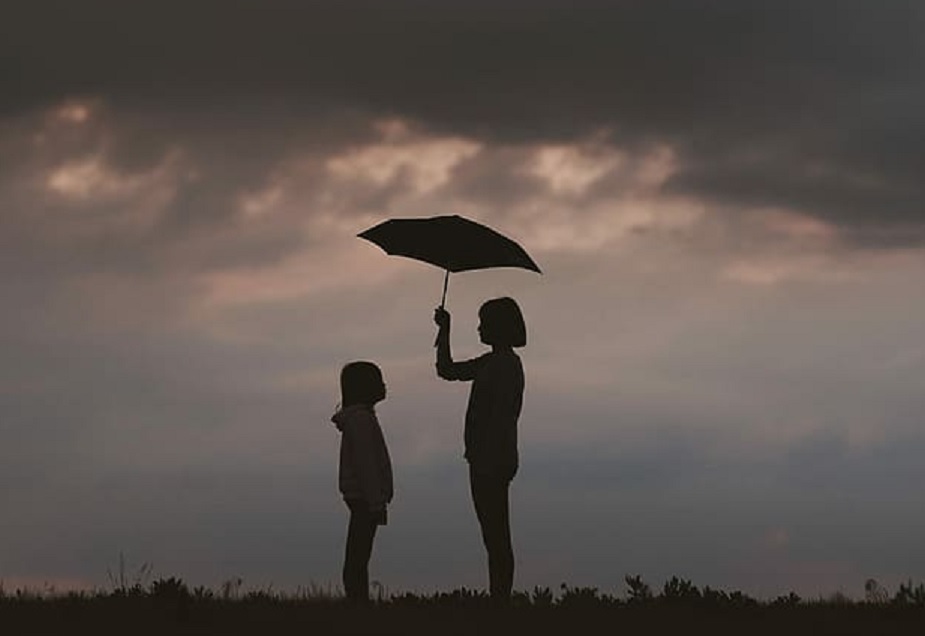 Surge Summary: Transanity is targeting parents who refuse to go along with its worldview. How did modern society come to this place? What will we do to respond to it?

This article is not meant to attack young people struggling with deep-seated gender confusion. To the contrary, it is meant to expose the attack on these young people.

To be totally candid, it’s as if a spirit of madness has descended on our society targeting the youth in particular. It’s as if reality has been turned upside down and truth no longer matters – or even exists. And it is downright heartbreaking to witness.

I have been warning against the trajectory of LGBTQ activism since 2004, and over these years, I have talked with countless parents and spouses and siblings, many of them weeping as they shared their stories. But recently, after speaking to several thousand Christians in Franklin, TN, the accumulation of stories I heard was overwhelming.

A father came to me in tears, asking what to do for his 17-year-old daughter. Just two years ago, she was a committed Christian, telling her pastor that she stood with him in the fight for biblical sexuality.

One year later, she was identifying as male and threatening suicide if her father refused to authorize her treatments. Not only so, but her older sister had cut off communication with him because he had not capitulated.

A grandmother asked for advice for her grandson, who lived with her and her husband. His best friend, another little boy in the same building, was now wearing a dress. Should they still play together?

A mother broke down crying as she asked how she should relate to her daughter, now in her 20s. A few years ago, she came out as lesbian, then got “married” to her partner, but now has announced she is male and is in the process of transitioning. The daughter also professes to be a devoted Christian who never misses a church service and who opposes LGBTQ activism.

An older man told me about one of his good friends. Recently, at the same time, the man’s son and grandson came out as female, also threatening suicide unless they could have sex-change surgery. Distraught and wanting to be supportive, he paid for the surgeries.

And on and on it went, with one gut wrenching story after another.

During one of the presentations in Franklin, I shared the story of Keira Bell, a young woman in England who, after declaring herself as male to a medical clinic, was put on puberty blockers at age 16. One year later, she was receiving testosterone shots. Then, at 20 and sporting a beard, she had a double mastectomy, living her life as Quincy.

Not long after that, she realized that she was neither Quincy nor a male at all. Instead, she had other emotional and psychological issues. But in these days of transanity, she was completely misdiagnosed. And where did all this leave her?

“The consequences of what happened to me,” she explains, “have been profound: possible infertility, loss of my breasts and inability to breastfeed, atrophied genitals, a permanently changed voice, facial hair. When I was seen at the Tavistock clinic, I had so many issues that it was comforting to think I really had only one that needed solving: I was a male in a female body. But it was the job of the professionals to consider all my co-morbidities, not just to affirm my naïve hope that everything could be solved with hormones and surgery.”

Yet everywhere you turn, this is the new normal, even something to be celebrated, from our children’s schools to Hollywood and from the Olympics (with biological males competing against females) to the Equality Act.

I recently spoke with a father in Canada who was imprisoned for three months, most of that time spent in solitary confinement for 23 hours a day. His crime? He defied a court order forbidding him from referring to his teenage daughter as a girl or discussing the court ruling supporting her gender transition.

How on earth did this happen? How have so many people, especially young people, suddenly become so convinced that they are not what their biology and chromosomes say they are? (Again, I do not write this to criticize but to understand, not to hurt but to help.)

And how is it that, according to President Biden and others, “transgender equality” is the civil rights issue of our time? (See here and here.)

And that important, well-researched, compassionately-written books like Ryan Anderson’s When Harry Became Sally: Responding to the Transgender Moment have been banned by Amazon? And that Amazon will not allow Abigail Shrier’s watershed book Irreversible Damage: The Transgender Craze Seducing Our Daughters to be advertised on their site, even though it is still sold there?

And that men’s bathrooms on college campuses now carry tampons, since “men can menstruate” too?

And that universities across the country will begin the fall semester asking students for their preferred gender pronouns, ranging from tey/tem/ter/temself to fae/faer/faers/faerself and from zhe/zhir/zhirs/zhirself to bun/bun/buns/bunself?

It’s as if a horde of demons has been unleashed and our society has fallen into deep deception and delusion. And the ultimate victims, targeted for indoctrination from their earliest years, are the children. (If you think I’m exaggerating, take a minute to watch this “queer, non-binary” pre-school teacher celebrating her accomplishments or this toddler reading through a gay ABC book.)

Whatever the cause of this societal madness, the question that remains is simple: what are we going to do about it?

The post ‘Transanity’s’ Attack Against Our Children … and Their Parents appeared first on DailySurge.