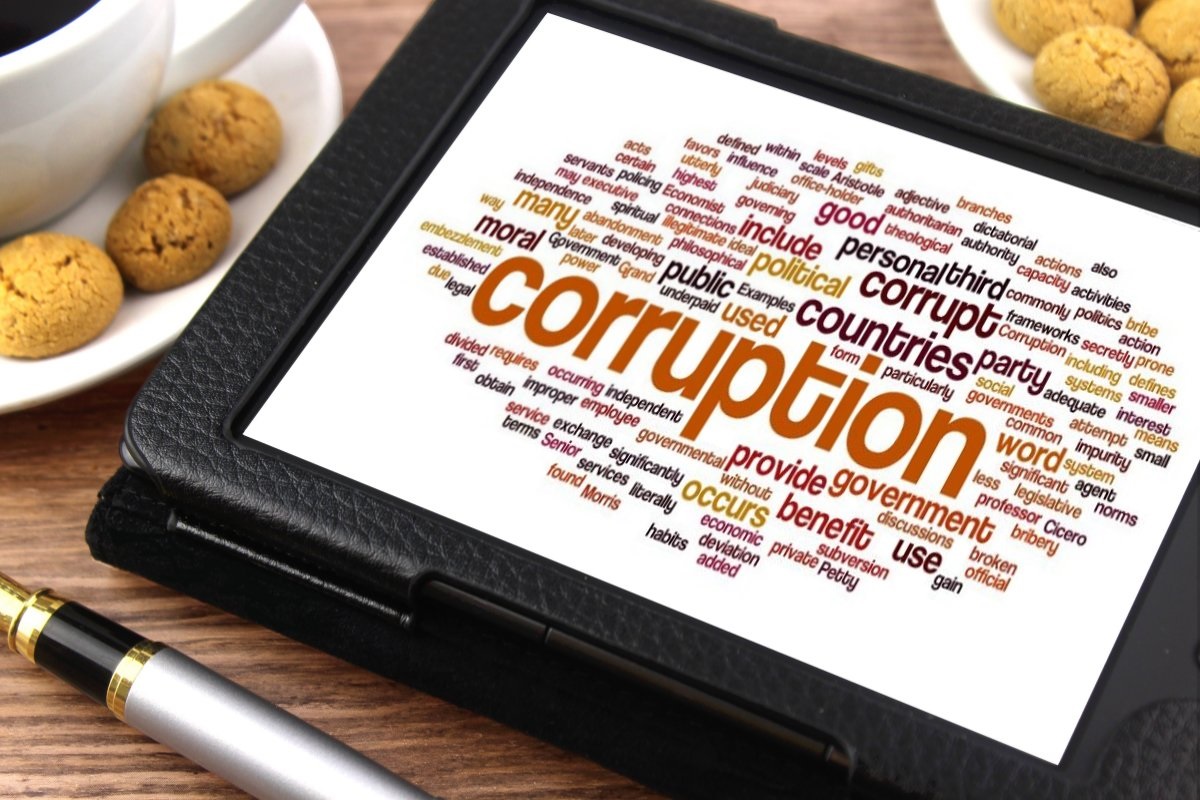 Surge Summary: It is clear there is a problem of extreme corruption and lawlessness among America’s government officials. So what are the nation’s leaders – and “We the People” – going to do about it beyond more talk.

“We the People of the United States, in Order to form a more perfect Union, establish Justice, insure domestic Tranquility, provide for the common defense, promote the general Welfare, and secure the Blessings of Liberty to ourselves and our Posterity, do ordain and establish this Constitution for the United States of America.” -The US Constitution Preamble

Recently, I had someone send me a link in my email, which I receive about 2-300 a day, for one of their favorite show hosts highlighting and magnifying the crimes of the corrupt in giving us more information of the same criminals that have been tolerated by the American people for decades.

Do we really need more self-proclaimed Christian conservatives (1 John 2:4) giving us more information concerning the crimes of the same corrupt politicians (Jeremiah 5:28)? No, we do not.

We know that the corrupt are not above the law, though most give them a pass in acting as if they were passed. As a matter of fact, they swore to uphold the laws that they are continuously transgressing (Deuteronomy 23:23).

Are they upholding the law unto judgment, establishing righteousness so that we can have peace (Isaiah 51:4)? No, they are not, just the opposite!

Then why is it that we need more information? How is it that the American people do not see the missing remedy here, which is to bring justice upon the heads of the wicked (Isaiah 26:9)?

Our forefathers exhibited exactly what it is that we are to do in case of the present circumstance (Hebrews 13:7).

“That whenever any Form of Government becomes destructive of these ends, it is the Right of the People to alter or to abolish it, and to institute new Government, laying its foundation on such principles and organizing its powers in such form, as to them shall seem most likely to effect their Safety and Happiness. Prudence, indeed, will dictate that Governments long established should not be changed for light and transient causes; and accordingly all experience hath shewn, that mankind are more disposed to suffer, while evils are sufferable, than to right themselves by abolishing the forms to which they are accustomed. But when a long train of abuses and usurpations, pursuing invariably the same Object evinces a design to reduce them under absolute Despotism, it is their right, it is their duty, to throw off such Government, and to provide new Guards for their future security.”

-The Declaration of Independence

Is it that these self-proclaimed Christian conservatives are cowards, that they are fearful (Revelation 21:8) to actually stand up in honor of where our veterans have fallen in fighting off concerning tyranny in other lands (2 Corinthians 5:15), while desensitized Americans tolerate them in office in our own lands (Hosea 4:6)?

Is it good enough for Americans to enjoy their freedoms at the price of their fathers yet when it is their turn to stand up and fight that are the first ones to capitulate (Psalm 78:9)? This is shameful conduct to say the least (Jeremiah 6:15).

“This republic was not established by cowards; and cowards will not preserve it.”

To expect nothing but highlighting the crimes of the wicked concerning more information of newer crimes being committed are all vain and worthless.

In fact, we are undoing ourselves by tolerating more of their crimes (Isaiah 59).

Without the American people coming to the realization that they are the law under God, all will be lost (Psalm 33:12) and we will self-destruct (Numbers 32:23).

We all know that they are corrupt for if not then where is the justice that guards our liberties.

Bradlee Dean is an ordained Christian preacher, Radio show host for the #1 show on Genesis Communication Network from 2-3 p.m. central standard (The Sons of Liberty). He is a National Tea Party favorite, as does he speak on High School and college campuses nationwide. Bradlee is also an author, a husband to one and daddy to four boys. You have probably seen Bradlee through such outlets as The New York Times, Fox News, MSNBC, CNN, The Weekly Standard etc.. Check out Bradlee’s website and follow him on Facebook.

The post Tolerating Criminal Politicians and Government: A Recipe for Self-Destruction appeared first on DailySurge.