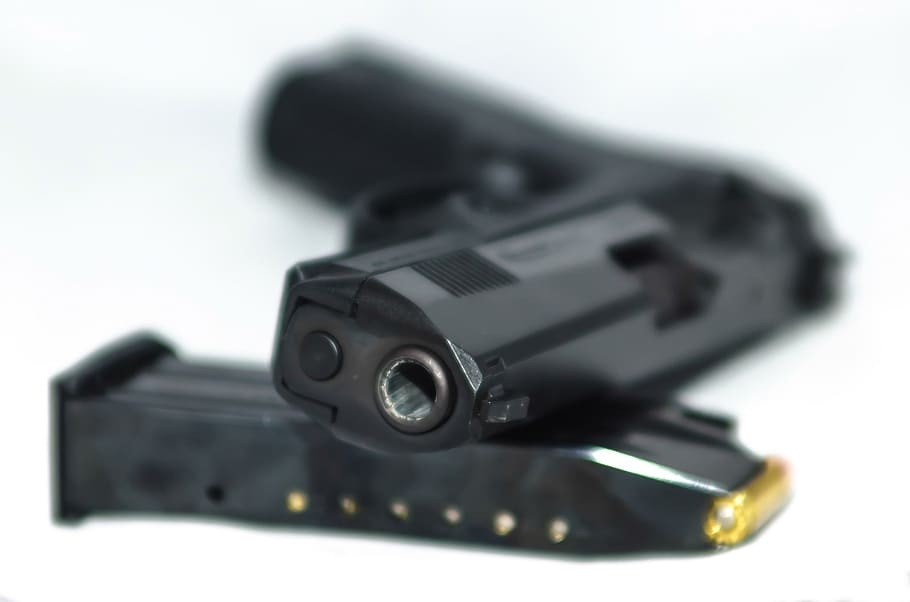 Surge Summary: In the “gun control” debate, there is lots that is left unreported by the media. Information that is generally left out is important. The facts, if known, would affect people’s opinions about this issue.

(Part One of this series here.)

You might notice that the number of self-defense incidents is slightly larger than the number of reported criminal assaults. That is because of the tendency to overreport some things and underreport others. The criminal might have intended to kick down your door, hit you, and take your purse. That crime didn’t happen when you turned around with a gun in your hand as the robber ran up to you. An incident like that might get reported as a defensive use of a firearm, but not as an actual crime. We report what happened rather than what might have happened. In addition, some crimes, especially sexual assaults, are not reported to the police.

Armed defense of sexual assault- Ordinary citizens use a firearm to stop sexual assault about 150 thousand times a year. The number may be higher because, as I said, many sexual assaults are not reported. Unfortunately, some women are raped when they are disarmed in so called “gun-free” zones. I know several of these women who have been brave enough to tell their stories. These locations were not “gun-free” when the rapist brought his gun. Even if the rapist does not have a gun, the victims were at greater risk because they were disarmed.

Suicide-
There were about 47 thousand suicides in 2019. Almost exactly half of them were with a firearm. (24 thousand) The rate of suicide does not appear to be correlated with restrictions on firearms.

Gun laws and regulations-
The US Bureau of Alcohol Tabaco and Firearms collects and distributes collections of our firearm laws. We have over 23 thousand firearms laws and regulations so far. We should have achieved a peaceful paradise if ink on paper stopped violent criminals from using guns. We’re always told that the next gun-control law will be the one that finally works. Criminals don’t buy their guns at gun stores or gun shows.

Homicide-
There were 10 thousand cases where one person killed another with a firearm. That includes all types of guns. A handgun was used 6,300 times, though more than 3000 incidents are marked as “firearm unknown”. The vast majority of these incidents are drug gangs fighting over territory. We have to look at drug prohibition if we want to reduce these murders.

Crimes of passion-
There were about 3 thousand deaths where one person not connected with a drug gang killed another person using a firearm. Most were murders rather than accidents. Most of those deaths involve drugs and alcohol in that either the attacker or the defender was intoxicated. We have to talk about recidivism and addiction if we want to reduce the number of these deaths.

Lethal self-defense by honest citizens-
Citizens used a firearm to stop criminal activity about four thousand times a day. They shot and killed the criminal 344 times in the entire year of 2019, less than once a day. As already noted, 140 million families live with a gun in the home, yet only 1-in-400,000 of them legally used that firearm in lethal self-defense today. The other 399,999 guns in family homes were used for deterrence.

The post Unreported: Americans Own Guns for All Kinds of Reasons … and Use Them Responsibly Pt. 2 appeared first on DailySurge.