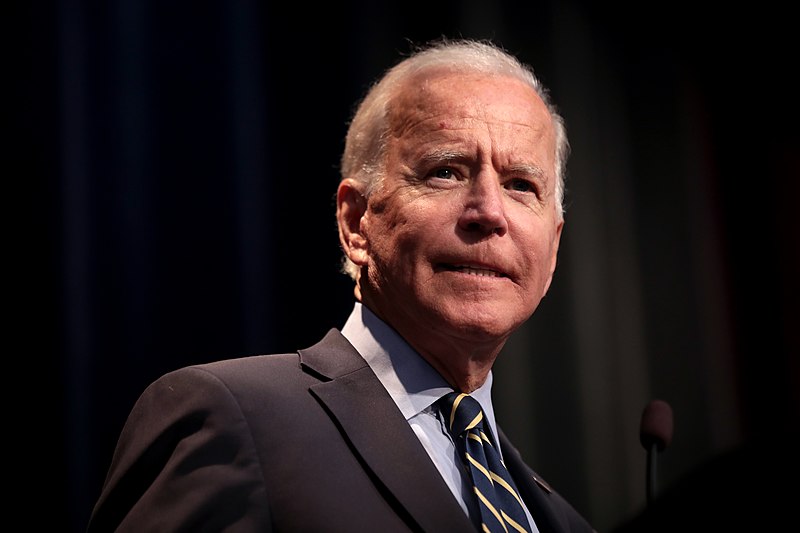 Surge Summary: President Joe Biden continues to stoke conflict and antagonism – war! – on nearly every front, both domestically and abroad.

The empty suit in the White House holds the distinction of being the greatest warlord in American history. He has sparked wars across the board, to wit:

>war declared on half the country over mask and vaxx mandates

>an expanded war in Afghanistan, a Taliban-inspired renewal of hostilities

>increased violence from Afghanistan throughout the Middle East

>global jihad thanks to utter surrender in Afghanistan

>renewed tensions between India and China

>an emboldened China threating to nuke Japan and invade Taiwan

>encouragements to Russia in Ukraine

>war of words with European allies thanks to Afghanistan

>on the border, drug wars, trafficking wars, crime waves, COVID spread thanks to illegal immigration encouraged by Biden and his entire administration

>the war on terror imported via unvetted Afghans flown into the U.S.

>ignoring the war on Christians at home and abroad

>assaults on parents and students by the teachers’ union pushing CRT

>pitting Democrats against Republicans, blacks against whites, vaxxed versus unvaxxed, citizens versus illegals, traditionalists versus Marxists, prolife versus prochoice, communists over capitalists, accommodating BLM and Antifa.

The inescapable conclusion: Biden, like Herod, is a warlord for the dark side.