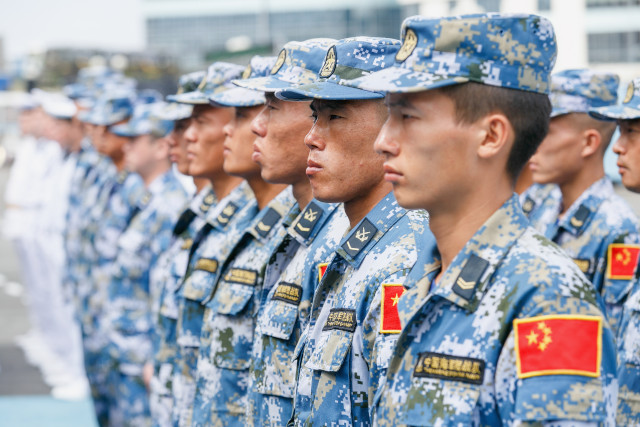 (TeaParty.org Exclusive) – Conservative constitutionalist, Fox News host, and radio personality Mark Levin recently made an appearance on Hannity where he summarized the actions taken by General Mark Milley and explained why they could potentially carry a charge of treason.

According to Gateway Pundit, Levin wasn’t too happy with Bob Woodward and Bob Costa, who are the authors of a new book that is essentially nothing more than an extended hit piece against President Donald Trump, stating that they basically sat on the news that General Milley might have committed treason by going behind Trump’s back and contracting the Chinese outside the chain of command, before and after the 2020 presidential election.

If this is 100 percent the truth, Levin points out, then he essentially told his officers to take an oath of office to him.

“All this talk about right wing coups: Russia collusion, criminal investigations of a sitting President, two impeachments, one of a sitting President, one of the ex-President when he’s left office, going after tax returns, trying to destroy… we know what a coup looks like, we sat through it for the last five years,” Levin said.

In other words, General Mark Milley is the kind of man who should already have been arrested and charged with treason. Unfortunately, liberals have spent many decades eroding away our justice system so that it is almost completely defunct when it comes to holding people in important positions accountable for their actions.

Pentagon officials investigated each other and found they did nothing wrong.

What else went on behind the scenes in January??

Another report from GP covers a conversation that President Trump had on Newsmax on Tuesday of this week, where he went on to state that he believed Milley committed treason as well.

This report notes that the book by Woodward and Costa, “Peril,” reveals that Gen. Milley, who is also the chairman of the Joint Chiefs of Staff, made secret phone calls to China and stated that he would provide the country with advance warning should the United States ever decide to launch an attack against them.

“On January 8, 2021, the same day Milley reportedly spoke to China in a secret phone call, CNN ran a story claiming Pelosi had gotten assurances from Milley there are safeguards in place in the event President Trump wants to launch a nuclear weapon,” the GP report says.

“So, first of all, if it is actually true, which is hard to believe that he would have called China and done these things and was willing to advise them of an attack or advance of an attack, that’s treason!” Trump went on to say. “Number two, it’s totally ridiculous…for him to say that I would even think about attacking China — I think he’s just trying to get out of his incompetent withdrawal out of Afghanistan…they killed our soldiers and we left $85 billion worth of equipment.”

“For him to say that I was going to attack China is the most ridiculous thing I’ve ever heard – and everybody knows it,” Trump continued. 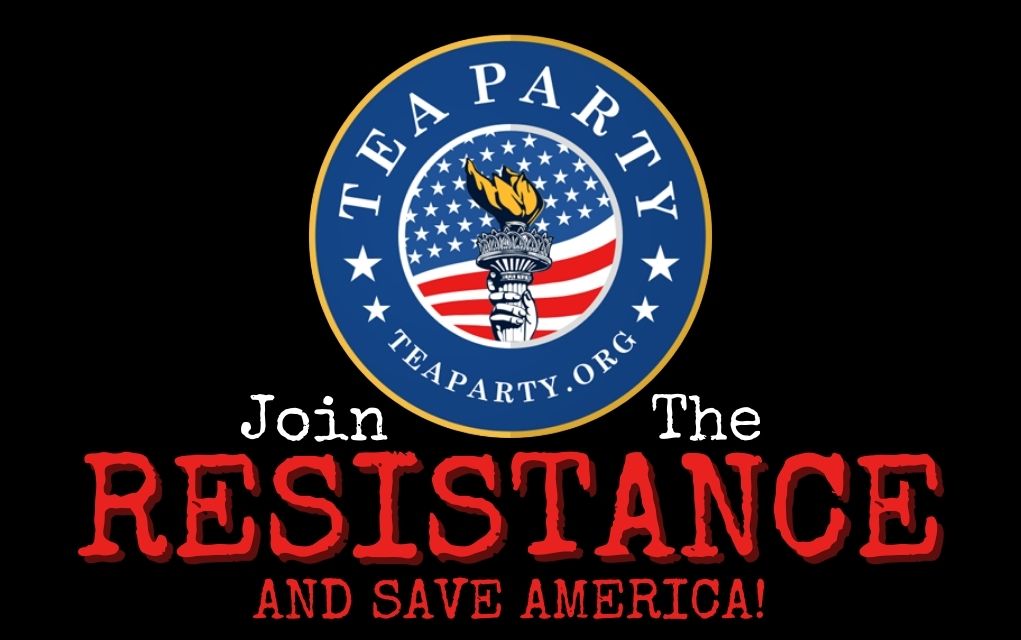