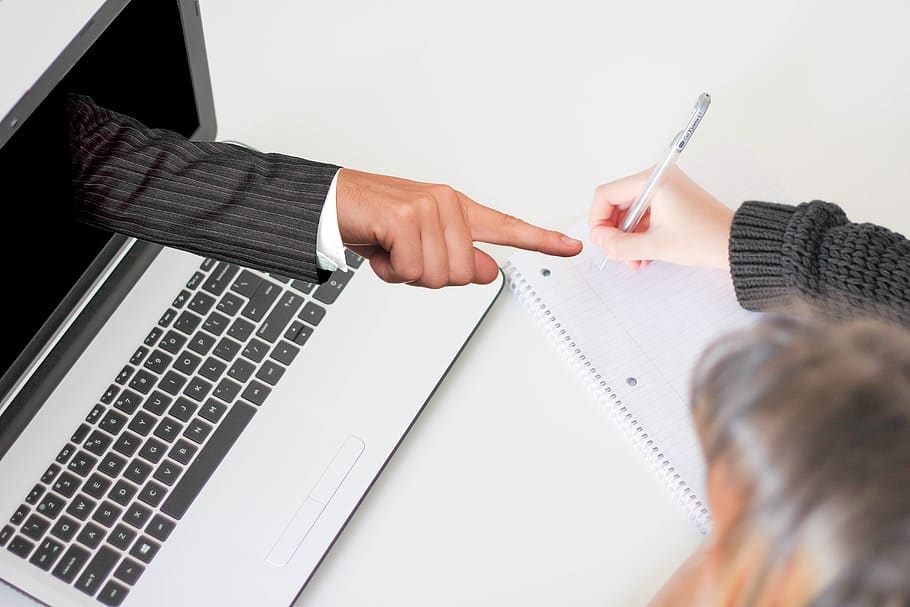 Surge Summary: Everyone needs to be careful about what he accepts as truth online. Even those exposing “fake news” can be guilty of passing along “fake news” of their own.

Over 15 years ago, a friend of mine was speaking with his mother about a controversial item in the news, disputing her understanding of the situation. She, for her part, was ready for the battle, citing a news source that confirmed her views. When he questioned the reliability of her source, she replied, “I know it’s true. I read it online.”

As laughable (and unfortunate) as those sentiments were back then, they are all the more laughable today. Yet millions, if not billions, of people regularly regurgitate the latest video they have seen online or the latest article they have read, as if the fact that it has been posted online somehow makes it true. Have we not learned our lesson by now?

It’s true that many have learned to take the mainstream media with a very large grain of salt, branding their views “fake news.” But has it dawned on these same people that many of the sites they rely on are equally biased, it not bogus?

A few months ago, a friend sent me the link to a website which had calculated my net worth at over 20 million dollars. We had a good laugh over it, and I thought to myself, “If I could just meet this guy, I would ask him to donate money to our ministry!”

Well today, while doing some online research on some Jewish-related subjects, I came across a website claiming to list the net worth of a well-known rabbi who is a personal friend. Could it be true? Was it accurate?

This, in turn, led me to search for a website claiming to list my net worth, assuming I would find the same one that was sent to me a few months back.

To my surprise, there were quite a few sites claiming to have this information, so I clicked on a few for amusement’s sake. This one, by far, was the funniest, making me realize, for the umpteenth time, just how much nonsense is posted online.

Yet “sources” like this filter their way down into popular lore, and before long, you realize that your Wikipedia page has been updated accordingly and many people are citing this as gospel truth. “After all, it’s on Wikipedia!”

To be clear, most of what I’m about to share with you is not on Wikipedia — at least, not yet. But stranger things have happened.

I Am the Charismatic Movement?

So, according to the Information Cradle website, I … Keep Reading the rest at Stream.org

The post ‘Fake News’ Here, ‘Fake News’ There! You Really Can’t Believe Everything You Read Online appeared first on DailySurge.