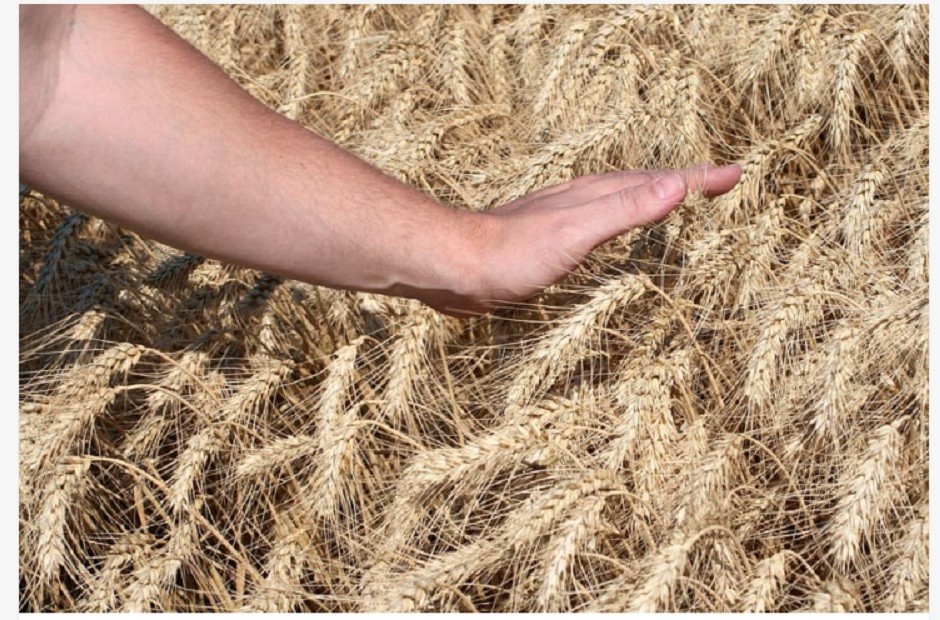 Surge Summary: To harrowing effect, America continues to abandon its biblical/Christian heritage. But in the midst of this bad news, is a ripe opportunity for those willing to speak out about and live according to the good news: the truths revealed by God and contained in the Bible.

For the last several decades, it has been common to hear America described as a “post-Christian nation.” This does not mean that America can never turn back to some of its very Christian roots. Rather, it means that what used to be Christian-based, cultural norms are no longer norms today.

The implications of this are massive, representing a seismic cultural shift. It is imperative that we respond rightly.

A few years ago, I was speaking to a black pastor in Charlotte, North Carolina. He told me that when he was growing up, any adult in the neighborhood who saw a child misbehave could correct that child or even discipline him. Doing that today might get you shot.

He also said that the older generation would commonly admonish the younger generation to act with respect and dignity, pointing to the example of Dr. King. Now, he said, the young people hardly know who King is. Things have really changed.

Of course, not all of this is a matter of being post-Christian. But it does reflect some of the seismic shifts we are witnessing.

I have often cited the findings of psychologist David Myers who noted that, “Had you fallen asleep in 1960 and awakened today (even after the recent uptick in several indicators of societal health) would you feel pleased at the cultural shift? You would be awakening to a:

Need I say that things have continued to change since 2000? Need I say that, 21 years ago, the idea of the Supreme Court redefining marriage or the White House being lit up in rainbow colors would have sounded like madness? Or that the idea that the Olympic icon Bruce Jenner would be named Woman of the Year by Glamour Magazine and, as a woman, would run for governor of California would have sounded like a cruel joke?

What was taken for granted is no longer taken for granted. And that means that we make a grave error to take certain truths as self-evident and widely accepted. That is not the case anymore.

As expressed by Prof. Gerald Sittser in his book Resilient Faith: How the Early Christian ‘Third Way’ Changed the World, “The fact is: Christianity in America is declining, in both numbers and influence. The culture is changing, and we must therefore recognize that we live in a world very different from the one that existed even half a century ago during what appeared to be the ‘golden age’ of American Christianity.

“You probably sense the change and observe the trends, too. You know about the decline of mainline churches; the lack of growth in evangelical churches; the rise of ‘dones’ (Christian dropouts) and ‘nones’ (those people who refuse to identify with any religious tradition); . . . the creeping loss of religious freedom; the growing dominance of secularity in the public square; the deterioration of traditional morality in the entertainment industry.” (Other parts of this quote, which I skipped over here, are important but would take us off track.)

As a result of this trend, there is a general lack of consciousness of God, which leads to a decreased reverence for God, which, in turn, leads to the rejection of concepts like divine judgment and retribution. It is a paradigmatic shift in the culture, and it is something that must be reintroduced through our personal example, through much prayer for the nation, through uncompromised yet compassionate and wise preaching, through solid apologetics, and through helping individuals encounter God for themselves.

But if we make the fatal error of dragging our message down to accommodate the culture, we rob of its very power. To do so is to commit spiritual suicide. It is to mix the elixir of life with poison.

Yet there is good news in the midst of the gloom.

Prof. Sittser also noted that, “Recent scholarly studies indicate that nominal Christians are declining as a percentage of the population. They are either leaving Christianity altogether or switching to churches that proclaim the Bible as the Word of God, demonstrate greater vitality, and demand more from their members. ‘Active Christians’ are holding their own and, if anything, increasing their ‘market share’ among those who self-identify as Christian. In short, marginal or nominal Christians are shrinking as an aggregate. It appears that being Christian in America is becoming increasingly an ‘all or nothing’ proposition.”

Put another way, people are looking for the real deal, for something worth living for and dying for, for a truly transformation message, for an uncompromised and unashamed call to devotion, for an encounter that can only come from above.

So, while America is rapidly becoming less and less culturally Christian, there is a rising and growing remnant that understands that to follow Jesus always was and always will be “all or nothing.” If we proclaim that and live that, America will be shaken.