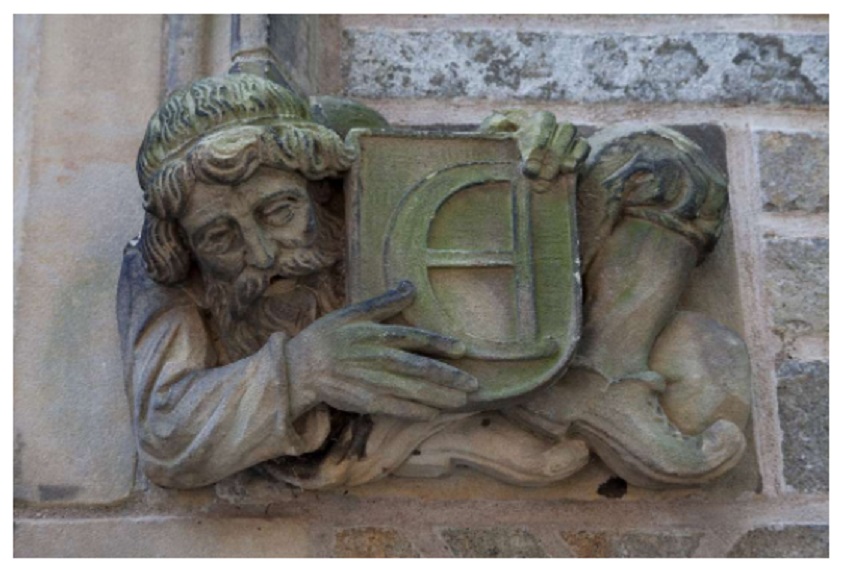 Surge Summary: A Yale University professor, reaction to the passing of a Christian heretic and COVID bullying affirm that American culture has drifted from its heritage of liberty, truth and justice under God.

A day doesn’t pass without more striking evidence that our ruling elites are not only evil but unhinged.

Take Yale Law School’s Ian Ayres. In a column for Thursday’s Washington Post, Mr. Ayres announced that this school year, he would initially address all students as “they,” instead of using singular pronouns. This is “less likely to cause offense than using harmful stereotypes to guess at someone’s pronouns,” he explained.

By “harmful stereotypes” he means common-sense clues to gender, such as body type, clothing, voice, makeup, hair and so on. If a person looks like a woman, dresses like a woman and sounds like a woman, as 99 percent of women do, it’s best to pretend there are no clues to her sex. Same for guys.

No, not even with the rabid Left making every single human interaction all about race.

Lots of campuses have crackpots posing as learned scholars, but this is Yale, which is supposed to be training the next generation of American leaders in law and business. What parents in their right mind would shell out the estimated $81,575 a year at this Ivy League school so their child could be indoctrinated by moon-bats like Prof. Ayres? By the way, the prof is identified at the end of the piece this way: “The writer is a professor and deputy dean at Yale Law School. Their preferred pronoun is ‘they.’”

Here are a couple more markers that show how far American culture has drifted from our heritage of liberty, truth and justice under God.

John Shelby Spong was a celebrated Episcopal bishop, whose passing on Sept. 12 at age 90 elicited accolades from across the legacy media. They loved him because he was an outrageous heretic who denied the core beliefs of Christianity and backed every liberal cause, especially the LGBTQ agenda.  Among other things, he questioned the virgin birth, Jesus’ divinity and resurrection, and biblical miracles.

There’s not much left after you jettison the very essence of the faith. Yet, he kept his white collar and purple vestments even as he set fire to the church foundation.

In a glowing obituary in the Washington Post (where else?) Harrison Smith excused Spong’s heresies as “part of a long tradition of theologians who argued that taking the Bible literally was to miss the truth behind its teachings.” I don’t think “truth” means what he thinks it means.

Jesus, the Bible says, created all things, including a clear moral code about life, marriage and sex.  The Apostle Paul warned Christians to avoid “philosophy and empty deceit.”

Bishop Spong retired in 2000, but nine years later issued a “manifesto” in which he declared, “The battle is over. The victory has been won. There is no reasonable doubt as to what the final outcome of the struggle will be.”

Now, that’s something you might hear a pastor or priest declare after reading the Bible’s Book of Revelation. God wins. The devil loses. Jesus is Lord of All. But Mr. Spong was talking about the culture war over sexuality.

He wrote: “I will no longer engage the biblical ignorance that emanates from so many right-wing Christians about how the Bible condemns homosexuality, as if that point of view still has any credibility.”

He may have been right in the short run, since much of the culture, from academia to corporate America to the government to mainline churches and synagogues, has adopted Hugh Hefner’s perverse dream of turning America into one, big red-light district. But God will have the last laugh, in this life or the next.

Here on earth, the Episcopal Church in the United States, which embraced Spong’s heresies, has been dwindling to irrelevance.

Now, on to one more marker that reveals what the ruling elites are up to. They are hell-bent on criminalizing the act of declining COVID-19 shots. It goes way beyond Joe Biden’s unconstitutional order to large private companies to force employees to be vaccinated.

The presidential bullying is just part of the overall cultural wave to demonize the “unvaxed” and blame them for any outbreak, including among the fully vaccinated.

In a Washington Post column (there they go again), George Washington University public health professor Leana S. Wen and Princeton professor of neuroscience Sam Wang compared unvaccinated people to drunk drivers as a “hazard to the public.” Then, they let us in on what they really want by planting an idea.

“We are not suggesting criminal liability for the unvaccinated,” they claim.

No, that won’t fly quite yet. But the media drumbeat about COVID deaths and zero coverage of horrifying adverse reactions is setting up the public to single out and eventually persecute this dangerous subset of the population.

Since conservative evangelical Christians are a large part of the group of Americans who are still reviewing as much information as they can before deciding, this is shaping up as a great way to demonize the Democrats’ ideological and religious opponents.

Even a liberal, often profane performer like rapper Nicki Minaj was viciously attacked for sharing an odd tweet to her 22 million Twitter followers about a cousin’s boyfriend allegedly suffering testicle abnormalities after being inoculated.

She was harshly ridiculed by MSNBC’s Joy Reid, who calls Republicans a “COVID-loving death cult.” Others quickly piled on. Even COVID Czar Anthony Fauci went out of his way to assure men that the shots won’t make them sterile.

Ms. Minaj said that she backed vaccinations, but that people should seek out more information. She advised everyone to “just pray on it & make sure you’re comfortable with ur decision, not bullied.”

Uh oh. Prayer. Independent research and decision making. That won’t do. No wonder she has been under relentless attack.

To her credit, Ms. Minaj has not backed down. It probably helps to be an independently wealthy entertainer, but bucking the crowd also requires a fierce, independent streak that was once common in the land of the free and the home of the brave.