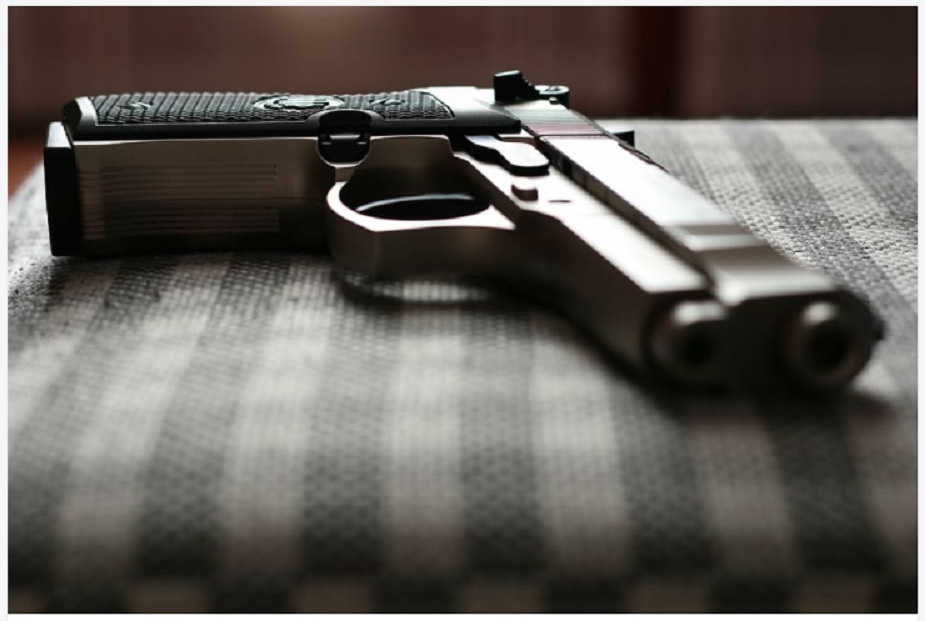 Surge Summary: In the “gun control” debate, there is lots that is left unreported by the media. Information that is generally left out is important. The facts, if known, would affect people’s opinions about this issue.

Law-abidingness of law enforcement officers-
Police officers are about 37 times more law abiding than the average citizen. That is probably a conservative estimate since officers are frequently accused of breaking the law as they arrest criminal offenders.

Nonviolence of licensed concealed carry permit holder-
Where we have data, we’ve found that people with their concealed carry license are the most law abiding and non-violent segment of society we can find anywhere. Your neighbors who legally carry concealed in public are from 10 to 17 times more law abiding and nonviolent than the police. Different states give us different data, and the data is not consistent on how each violation is considered. For example, some concealed carry holders will lose their carry permit if they have a ticket for driving while intoxicated. I wish more states would record information like that.

Who makes mistakes-
Compared to the police, civilians with a gun were five times less likely to shoot innocent bystanders. That makes sense given the different goals of police and civilians. The civilian wants to get away from danger while the police officer has to move toward it and control the scene. Also, the civilian knows things the policeman doesn’t know. You know who belongs in your home at a glance. The policeman doesn’t know that and figuring it out takes some time. The claim that civilians shoot indiscriminately is propaganda fueled by TV cop shows. The reality is that your neighbors who own guns care about every shot they fire.

Resistance is essential-
Women were two-and-a-half times less likely to be injured if they resist their attacker with a firearm than if they do not resist. Men were also less likely to be injured if they resisted with a firearm, but the difference was smaller. That data describes the immediate injuries during the attack. I suspect the psychological injury due to victimization is smaller for those who resist, but I do not have reliable data to support that claim.

That is a lot of information. It tells me that gun owners are remarkably law abiding and non-violent. With surprisingly few exceptions, our gun owning neighbors act the way we want them to act. They save lives thousands of times a day because they are armed and resisted their attackers. We need more people like them. That truth doesn’t match what we see on TV dramas. We spend more time with drama than studying real life. Art imitates life, but not well enough to guide our decisions.
~_~_

I gave you a lot of thought and almost two thousand words. Please comment and share them with a friend. RM

The post Unreported: Americans Own Guns for All Kinds of Reasons … and Use Them Responsibly, Pt. 3     appeared first on DailySurge.