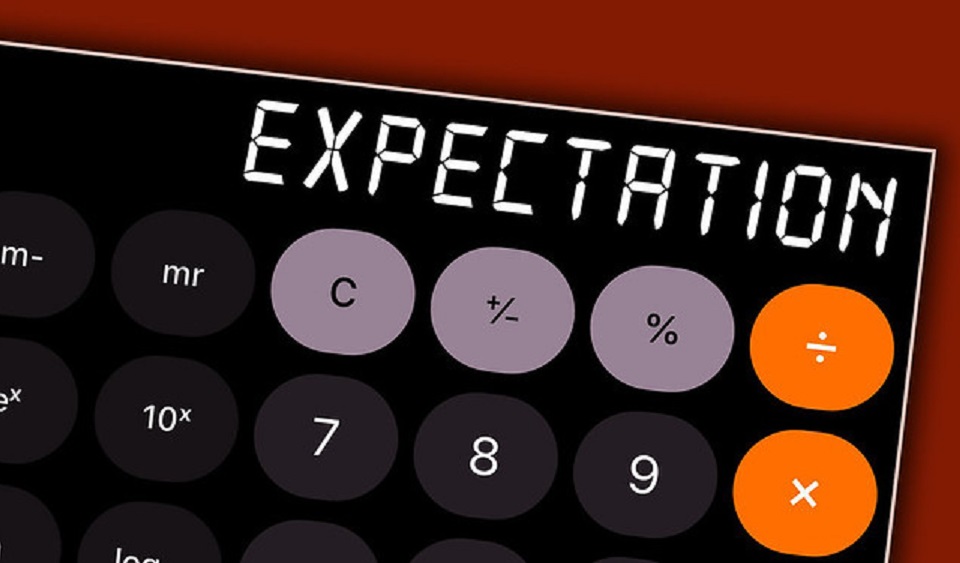 Surge Summary: Reactions to mask and vaccine mandates from California and Canada revealed in recent election results seem to indicate people are either fearful or angry nowadays – but others continue to embrace an attitude of hope and even expectation as well.

Americans are not happy. We do not like all the COVID restrictions. We resent the latest lockdowns. We plan to resist the mandate. We are beyond the breaking point. At least that’s the impression I get as I read reports on conservative websites and interact with friends and colleagues. But exit poll results from California tell a very different story, with confirmation from Canada as well.

I’m talking about the rejection of the efforts to recall Gov. Newsom in California and the reelection of Prime Minister Trudeau in Canada, where the COVID restrictions have been much more comprehensive and oppressive. Yet in both cases, it appears that a majority of voters affirmed the way COVID was being handled in their state and nation, respectively.

According to ABC News, “Just about 3 in 10 said Newsom’s pandemic control measures are too strict, countering a key argument in the recall drive against him. A broad 70% supported the state’s student mask mandate and 63% sided with the governor in seeing vaccination as more of a public health responsibility than a personal choice. Notably, just 24% said the pandemic is getting worse in the state; a plurality, 39%, said it’s improving, with the rest saying it’s staying the same.”

And in the eyes of these voters, which were represented by a large Democratic turnout, the pandemic was their number one concern.

They were not only happy to comply with the governor’s sometimes draconian and discriminatory rulings (which were even overturned by the Supreme Court; see here for one example of several). They actually thought he was doing a good job.

Up in Canada, where Trudeau and his liberal party were able to remain in power, the Prime Minister tweeted, “Thank you, Canada — for casting your vote, for putting your trust in the Liberal team, for choosing a brighter future. We’re going to finish the fight against COVID. And we’re going to move Canada forward. For everyone.”

And what of all the anti-Trudeau protests, with Canadians saying, “Enough is enough” with the government’s oppressive, overreaching anti-COVID measures? Why wasn’t there sufficient backlash to oust Trudeau and his liberal party? What happened there?

Of course, both in California and Canada, there were many other factors that influenced the elections. But clearly, there was no overwhelming pushback against Newsom and Trudeau’s handling of COVID. To the contrary, it appears there was affirmation.

How do we explain this? In a word, fear.

Fear is a powerful motivator. And fear paralyzes.

Again, I’m speaking broadly here, making no judgments on individuals and their motivations. And I’m not minimizing for a moment the deadliness of COVID. Or mocking those who choose to wear masks. (For my reapplication of Romans 14 for today, see here.)

I’m simply stating that fear is the primary reason why so many Americans (and Canadians and others) are willing to live with such oppressive restrictions and to submit to such government control.

On September 20, I asked, “What’s your current state of mind? Are you fearful? Frustrated or angry? Excited about what God is doing? Something else (please explain).”

To my knowledge, the vast majority of those following me on Twitter are Christian conservatives. But that’s the whole point I am making.

In the midst of the exact same circumstances as the rest of Americans, they are more faith-filled than fear-filled, more positive than negative, more optimistic than pessimistic, even while being quite realistic.

Some of the responses included, “I am expecting a worldwide event to unfold (unfortunately a negative one) where finally people will be shaken and will start turning to God.” And, “Expectant!” And (quoting the words of Jesus), “‘I told you these things so that you can have peace in me. In this world you will have trouble. But be brave! I have defeated the world!’ John 16:33—Excited!”

Other positive responses included, “Waiting…. waiting on God. Expecting Him to move in a mighty way.” And, “I would say I’m excited and frustrated. Frustrated at what is happening in our nation and around the world but excited because I know God is still in control and I’ve seen that He’s still moving mightily and people are still getting saved even in this hour.”

I want to encourage you today not to let fear dominate your thinking. Not only does fear paralyze. It also takes away your ability to think clearly and rationally, and it robs you of your courage.

So, by all means, use lots of wisdom in terms of responding to the pandemic, and treat respectfully those who come to different conclusions. But at the same time, cultivate your faith in God and your relationship with God. If you do, light will always shine for you, even in the deepest darkness.

The post CA and Canada Elections Reveal Attitudes of Fear … But Faith Is Out There as Well appeared first on DailySurge.