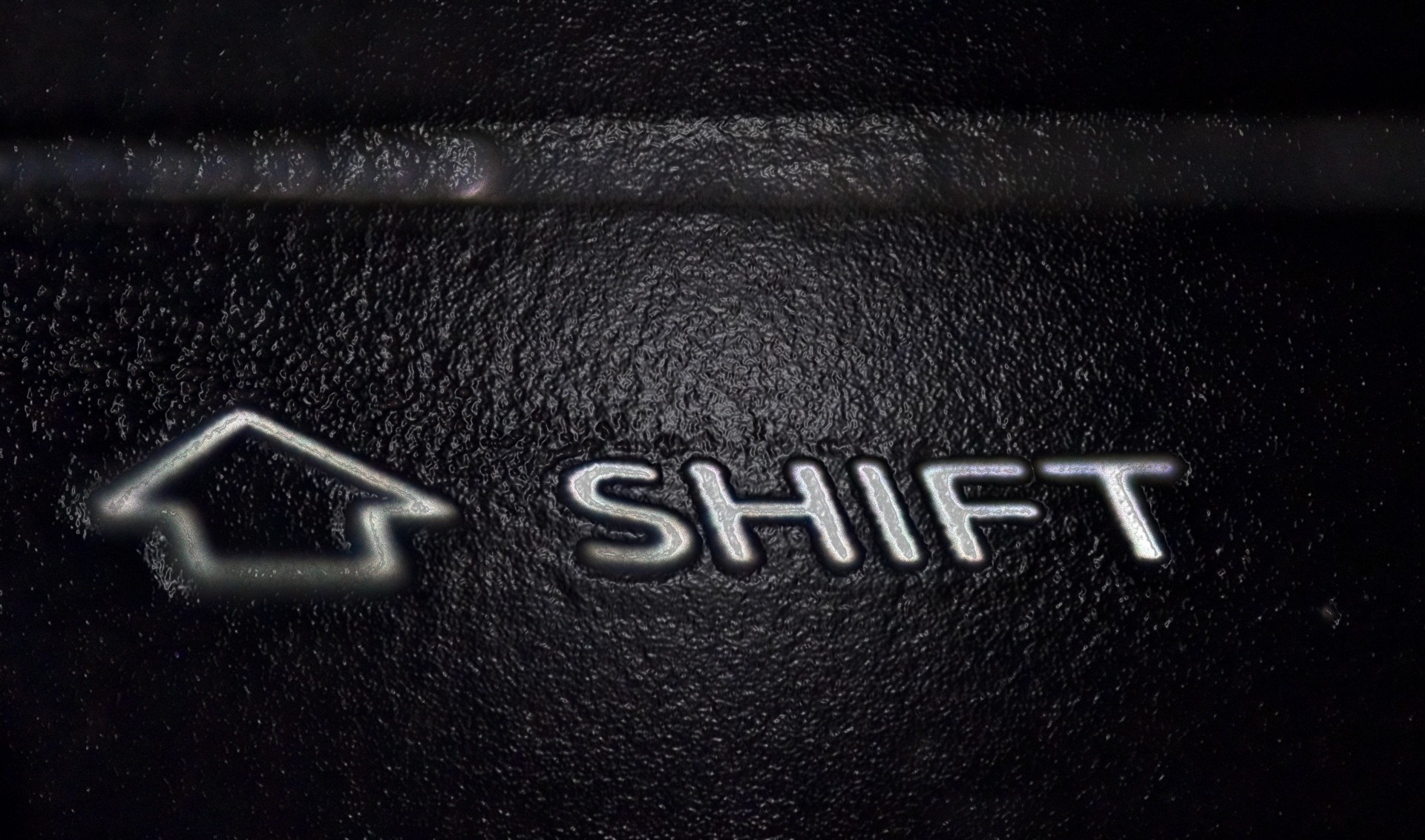 Surge Summary: The American church must find a way to transfer the Word of God’s power into the public square, into every area of life. That is only the way the culture will be transformed to more fully reflect the values of God’s kingdom.

“A transmission is what changes the gear of an engine, thereby transferring the engine’s power to the wheels with the purpose of moving the vehicle ahead.”

Because contemporary American Christendom lacks the transmission for transferring the gospel power to the public square, it fails to influence the culture. Jesus defined the means for cultural transformation in His Kingdom assignment in Matthew 16:18: “… on this rock I will build my assembly [Gr. ekklesia], and the gates of Hades will not prevail against it.”

Ed Silvoso notes, “Three major institutions shaped the life of the Jewish people: the Temple, the synagogue, and the ekklesia. The first two were religious. The third was secular. Jesus did not state, ‘I will build My temple’ or ‘I will build My synagogue,’ the two most prominent Jewish religious institutions at the time. Instead, He chose a secular entity first developed by the Greeks when He said, ‘I will build my Ekklesia’ [Gr. ekklesia – called-out ones] ‘and the gates of Hades shall not prevail against [them],’ Matthew 16:18.”

For 15 years, the American Renewal Project hosted Rediscovering God in America events across the country for pastors and spouses: three meals, a hotel room, fabulous speakers, and a praise band—all gratis.

Whereas the events evidenced His anointing and were highly enlightening and inspirational, their transmission was not strong enough to transfer the gospel’s power to the public square. Speechifying, after all, is not a denomination of political currency; only mobilizing is.

Similarly, there is very little to no “torque converter” in a once-a-year Sunday sermon on civil government, or in speaking conferences.

What may seem a simple process, for a transmission to operate smoothly and without fail, its hundreds of components must be precisely coordinated and reliably interacting to make the vehicle move. Moving culture requires something similar, with hundreds of thousands of churches and tens of millions of congregants working together to motivate, influence, and prevail upon the culture. And that is exactly what is missing in American Christendom.

Nicola points out that contemporary Christendom has moved from apostolic leadership in developing armies of leaders to merely feeding flocks of sheep. No longer evaluated or judged by how the culture in general or one’s local community are doing, American Christendom’s benchmark for success is now the number of followers and campuses, as well as the size of budgets and buildings.

It has been so over the last 100 years, leading Pastor Nicola to the conclusion that “Any casual observer of Christianity will immediately recognize the disparity between what Jesus said He would build and the modern church.”

In relation to Jesus’ Kingdom assignment, Proverbs 8:1-3 declares: “Doesn’t wisdom cry out? Doesn’t understanding raise her voice? On the top of high places by the way, where the paths meet, she stands. Beside the gates, at the entry of the city, at the entry doors, she cries aloud.”

The place where “wisdom cries out” and “understanding lifts her voice” is “besides the gates, at the entry of the city.”

In his major work Proverbs: A New Approach, Scottish Biblical scholar William McKane [1921-2004] aptly observes: “Wisdom does not recoil from the rough and tumble of the market-place with its busyness and noise. She operates where the competition is fiercest. She picks a place where the human traffic is heaviest, the most busy and public places of the town, where they gather for social intercourse and the transaction of business.”

This leads to the inescapable conclusion that if America is to spiritually come to life again, the church must move from inside the four walls of the building into the public square.

This will require American Christendom to turn or return to Jesus’ Kingdom assignment from Matthew 16:18. Contemporary Christianity’s light is currently hidden under the bushel inside the four walls of a building, with no mechanism or model of transferring the gospel power to the culture.

The aim and purpose of the American Renewal Project Mobilization Model is to recruit pastors and spiritual leaders to run for local office—city council, school board, county commissioner, parks and recreation, etc.—in 2022, 2024, 2026 and thereafter, in an attempt to neutralize and overcome the assault by cultural Marxism.

Two distinct religions are vying for supremacy in the public square: transient and mutable secularism versus eternal and immutable Christianity. Both cannot coexist. One will ultimately go down because of the other’s elevation.

In a Republic, someone’s ideology and values are going to reign supreme in the public square. The first lesson of Politics 101 teaches us that elections cause one side to win and the other side to lose. If Evangelical and Pro-Life Catholic Christians stay home on Election Day, as so often is the sad case, secularists are elected, who then introduce, develop, and pass legislation that represents and reflects their secular ideology and values.

With that in mind, the American Renewal Project envisions that every church in America will have a pastor, elder, deacon, or congregant running for local office in 2022, 2024, 2026, and every 2 years thereafter.

We can easily understand that if the 10 Battleground States in 2024—Iowa, New Hampshire, South Carolina, Nevada, Florida, Ohio, Missouri, North Carolina, Georgia & Pennsylvania—were to implement this model, there would be a grassroots, precinct-level multitude of pastors and spiritual leaders running for city council, county commissioner, school board, parks and recreation, etc.

Gideons and Rahabs are beginning to rise.