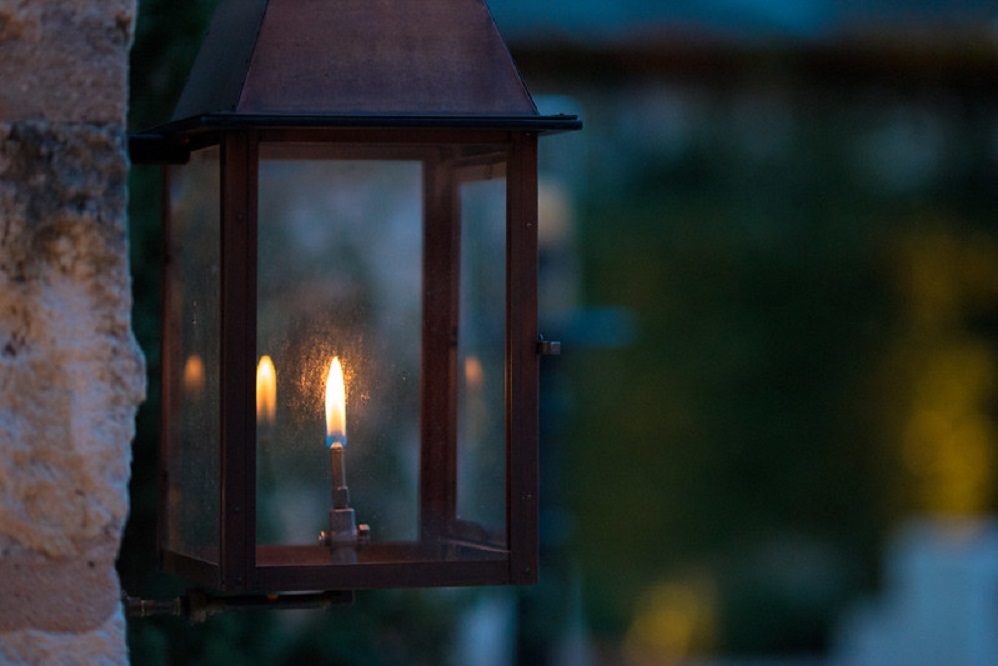 Surge Summary: The Biden administration has been deceiving for a while now, with the help of the mainstream media. But the nature of these lies is becoming so outrageous, even their allies are having increasingly trouble buying them.

The gaslighting of America by the Biden regime continues apace.

Actually, it’s gotten more bizarre as crises of their own making mount in fury.

Take our “successful” departure from Afghanistan (we can “trust” the Taliban). Add a dose of border pixie dust and you have a new brew of Kool-Aid they are foisting on us.

Even some in the media have finally taken notice and are miffed because they are being asked to enable whoppers so over the top that their own reputations, such as they are, are being damaged. It was apparently easy to cover up lies like the Clinton-produced Russian collusion hoax. Heck, they enabled the Democrats to demagogue that invention for three years, cheering on two impeachments. Now, with Durham finally stirring, it’s coming back to bite them.

The media and Big Tech easily suppressed real news like the Hunter Biden laptop scandal just before the 2020 election that revealed the Biden crime family’s treacherous deals in communist China and Ukraine. But the border situation is becoming an embarrassment.

The Washington Post in August editorialized that “convoluted messaging – telling migrants not to seek entry to the United States while at the same time relaxing or scrapping an array of measures that would actually dissuade them, and providing relief to migrants on both sides of the border – has been a failure.”

The Post’s paramount concern appears to be that this could cost Democrats control of Congress in 2022. “It is politically toxic,” they warn.

The most recent lies from the Biden regime are proving tough to suppress. Two stand out, and they both involve the border catastrophe.

First, White House press secretary Jen Psaki gave a ludicrous explanation for why illegal immigrants at the border are not being tested for COVID-19 even while Joe Biden has told 100 million Americans to be vaccinated or lose their jobs. The administration also announced that foreign travelers by air could enter the U.S. only if they provide proof of vaccinations.

Asked about the different standard applied to hundreds of thousands pouring over the border, she said, “They’re not intending to stay here for a lengthy period of time.”

Right. These people from dozens of nations, not just Mexico, are leaving everything behind and risking their lives and that of their families, so they can drop in for a visit, maybe a long weekend in Rehoboth Beach?

The second big lie was Homeland Security Secretary Alejandro Mayorkas’s insistence this past week that the border “is no less secure than it was previously.” You know, under President Trump, who had sharply reduced illegal immigration, and was building a wall and fortifying the Border Patrol.

Let Mr. Mayorkas’s bald-faced falsehood sink in while you view the Third World encampment of 10,000 or more Haitians at the highway bridge in Texas.  You can view it only because the FAA withdrew its Soviet-style ban on Fox News’ camera drones after an outcry.

Since Joe Biden took office, illegal immigration has soared to more than 200,000 a month and is quickly increasing. In Biden’s first four months, more than 500,000 people entered the country illegally. They project two million illegal immigrants by year’s end. For the Democrats, happy days are here again. These are their potential voters.

So, what does the Left do in the face of their leader’s dereliction of duty that amounts to treason? They trot out a new trope about Border Patrol officers on horses “whipping” Haitian immigrants. The officers have no whips, just reins on their horses.

No matter. Teen Vogue began its lead article on Tuesday: “The images are shocking. U.S. border agents on horseback are whipping at Haitian asylum seekers carrying plastic bags of food and clothing.” This is the same magazine that advises underage girls to try every form of sexual perversity under the sun before deciding “who they are.”

Witnessed? I honestly did not know she was 150 years old, like some of the people on Philadelphia’s voting rolls.

Nancy Pelosi found the “use of what appear to be whips” to be “deeply troubling.”

Mr. Mayorkas, who has utterly abdicated his job of securing the United States border, said he was “horrified” by the images of patrolmen on horseback. Maybe if they were riding ATVs or tricycles, he’d be okay with it.

Rep. Alexandria Ocasio-Cortez, the New York Democrat who is fine with communist regimes but scorns America, said, “Our immigration system is designed for cruelty towards and dehumanization of immigrants. Immigration should not be a crime, and its criminalization is a relatively recent invention. This is a stain on our country.”

Is every other nation on earth that maintains a border “stained” as well? No, just the United States.

This is the same woman who falsely claimed that migrant children were being forced to drink from toilets during the Trump administration, and lamented “kids in cages,” which the media backed with photos taken during the Obama Administration.

Rep. Ilhan Omar, Minnesota Democrat, sent out a tweet ripping the Border Patrol: “These are human rights abuses, plain and simple… cruel, inhumane, and a violation of domestic and international law.”

Both congresswomen want to abolish not only the border but U.S. Immigration and Customs Enforcement (ICE), which is responsible for collaring illegal immigrants who commit crimes.

When they are sworn into office, the president and members of Congress take an oath to uphold the laws and Constitution of the United States. The media are under no such obligation, and they show it every day with their contempt for truth, although the coverups are wearing thin.

As the Biden regime tries ever more absurd gaslighting themes, the media seem as nervous as the getaway driver outside a bank robbery in progress. Maybe they should try doing their job for a change.

The post Leftist Lies: Gaslight Is Getting Harder to Keep Lit appeared first on DailySurge.