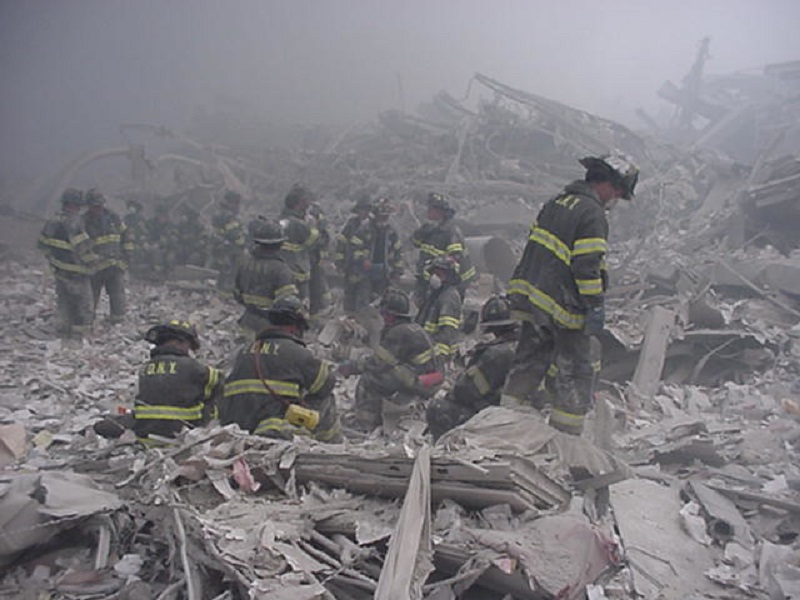 Surge Summary: Islamist terrorists rejoice at the memory of the 911 attacks on America, while Americans remember each of those deaths with sorrow. The key to that different response is the Judeo-Christian heritage of the latter.

Editor’s note: This article first appeared at the Pittsburgh Tribune-Review.

On Sept. 8, 2021, Grove City College President Paul McNulty spoke in downtown Pittsburgh regarding his uniquely fascinating yet somber 9/11 experiences. He played an intimate role in the prosecution of the hijackers and their associates as U.S. attorney for the Eastern District of Virginia and deputy attorney general in the Bush administration. The audience was riveted as McNulty walked through the anguished moments from 7:59 a.m. to 10:03 a.m. on Sept. 11, starting with the takeoff of the first hijacked jet and ending with the crashing of the last, Flight 93, in Shanksville.

What particularly sticks with me from that talk was the contrast in how the Islamist terrorists view human life versus how we do.

McNulty recounted Osama Bin Laden speaking from his Taliban-controlled sanctuary in Afghanistan in February 1998, where he ordered, “kill Americans, wherever and whenever.” This was an edict against every American, soldier or civilian, young or old, Marines or babies. On 9/11, they targeted them all.

Moussaoui told Spencer that he enjoyed listening to the chilling testimony from Pentagon victims. It made him smile: “I would have even laughed if I didn’t know that I would be kicked out of the court.” Asked Spencer: “You enjoyed seeing the Pentagon on fire?” Moussaoui replied: “My pleasure.”

When asked his reaction to the harrowing testimony of Lt. Col. John Thurman describing crawling out of the building with his face against the floor, Moussaoui sniffed, “He was pathetic. I was regretful he didn’t die.” Asked about those who did die, Moussaoui celebrated: “Make my day.”

To Moussaoui, if only every day could be like 9/11.

“Like it to all happen again, right?” Spencer asked Moussaoui, who affirmed: “Every day.”

In contrast, Paul McNulty recalled how the victims of 9/11 have been remembered by Americans, right down to their scarcest physical remains. He noted that only 1,100 sets of remains were found of the 2,823 who perished under the World Trade Center buildings. Most were pulverized. Among those 1,100, McNulty noted that each time remains were found in subsequent weeks by personnel on-site, the entire place silently stood in order, heads bowed, as the remains were slowly carried away from Ground Zero.

The contrast between how one side views human life versus the other could not have been clearer.

Every Sept. 11, we remember the dead and pray for their families. We don’t seek violent deaths as suicide “martyrs” for a God that wants us to kill. Our God is the Author of Life. We plead for life. But to radical Islamists like Moussaoui and Bin Laden, God is the master of the sword, not of the cross — not of love and mercy but of their distorted view of “justice.”

America’s Judeo-Christian roots have taught us to honor the sanctity and dignity of every human being as made in the image of the Creator. This has long made America different. Let’s hope it remains so.

The post Responding to 911 Horror, America’s Roots Make All the Difference appeared first on DailySurge.