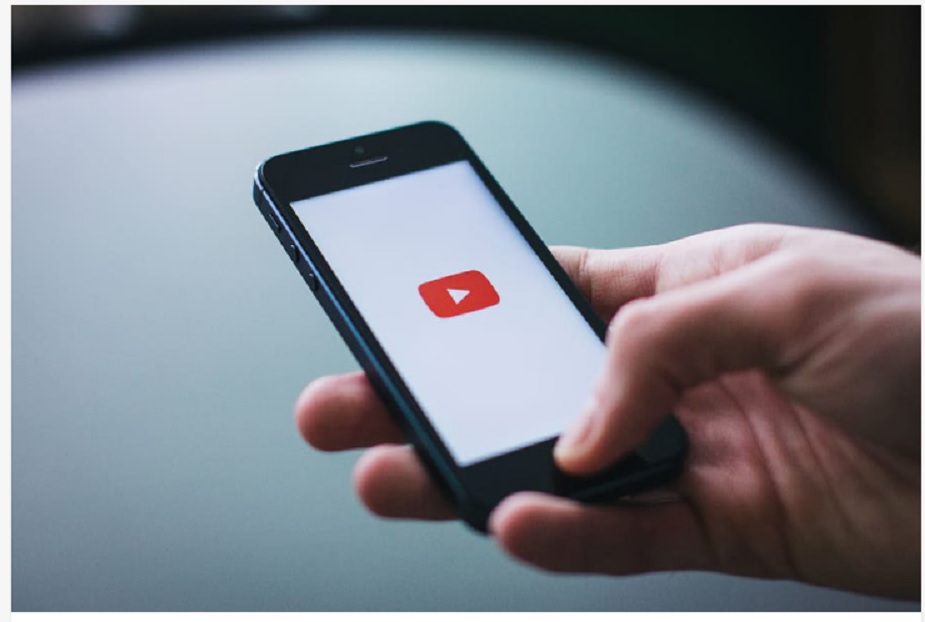 Surge Summary: YouTube’s latest decision to ban all “anti-vax” content from its platform would concern everyone, raising all kind of questions about people’s ability to discuss different viewpoints.

The September 29 lead headline on Drudge Report was even more apocalyptic and alarming than normal, featuring a giant YouTube logo, front and center, covered by a red “cancel” circle. The headline declared, “YOUTUBE BANS ALL ‘ANTI-VAX’ CONTENT.’”

Are things really as bad as they seem? In a word, yes.

But let me say at the outset that I am not an anti-vaxxer myself. My official, oft-stated, public position on the COVID vaccines is this: Do the research, pray for wisdom, and make an informed decision. As for my personal choices, I’m keeping those personal, since I do not have the health expertise to influence others in either direction.

As for my experience with the COVID videos our ministry has posted online, YouTube has been totally fair with us. They have not demonetized, let alone banned, a single video we have made discussing the virus or the vaccines from different points of view.

I appreciate this, but, at the same time, I recognize that this is exactly the way things should be. That’s what freedom of speech is all about. And that’s what these public platforms are all about.

Unfortunately, as reported on the MSN website, “As part of a new set of policies aimed at cutting down on anti-vaccine content on the Google-owned site, YouTube will ban any videos that claim that commonly used vaccines approved by health authorities are ineffective or dangerous. The company previously blocked videos that made those claims about coronavirus vaccines, but not ones for other vaccines like those for measles or chickenpox.”

This is utterly outrageous. Talk about a frontal assault on our freedoms.

And what a dangerous new precedent this sets when it comes to future censorship of banned ideas.

The rationale behind the decision is this: “Misinformation researchers have for years said the popularity of anti-vaccine content on YouTube was contributing to growing skepticism of lifesaving vaccines in the United States and around the world. Vaccination rates have slowed and about 56 percent of the U.S. population has had two shots, compared with 71 percent in Canada and 67 percent in the United Kingdom.”

Should a video with blatant misinformation about the Bible be permitted on YouTube, even if it will lead many people astray spiritually? (The answer is yes, it should be permitted.)

What about a video with misleading information about UFO’s? Should that be permitted? (Again, the answer is yes.)

But if you have genuine, well-researched, carefully-considered issues with vaccines in general, not to mention COVID vaccines in particular, your content will be banned on YouTube.

This really is ominous.

In a text thread today in response to this news, a Christian attorney wrote, “It’s going to get worse, probably much worse. The full court press is on with social media, large corporate interests, and Hollywood doing the progressive Left’s bidding. I’m more worried about what it portends beyond vaccinations. A governmental-business conglomeration able to do this – literally mandate what people put in their body – can dictate nearly anything about how we live and even how we think.”

He added, “I’m not optimistic that good info can stop the juggernaut. That’s because it’s not about rational discourse – it’s about power and ultimately an antichrist spirit.” In other words, this is a bigger battle, one that is both ideological and spiritual. We dare not minimize the threat.

Looking back to March 2018, I wrote an article titled, “Why YouTube’s Conflict With Infowars Should Concern Us All.”

The article began with these words: “I have never been a fan of Alex Jones and Infowars. I strongly reject some of the conspiracy theories Jones has put forth. But if it is true that his channel could be removed from YouTube, we should not ignore this. It doesn’t matter if we are on the left or right or in between. Especially since The Daily Caller reported that ‘YouTube is getting help from the left-wing Southern Poverty Law Center in its effort to identify extremist content.’”

Fast forward back to today, and you can see that our concerns were quite valid.

In the past, a major newspaper like USA Today may have had 2-3 million subscribers, while, to this day, major network news shows may draw 5-7 million viewers per network. In contrast, YouTube currently has 2.29 billion users, meaning that when YouTube bans you, it really hurts.

Add to this the fact that we began this year with Twitter banning the most powerful man on the planet from its platform – the sitting president of the United States – and you realize that things are quickly spiraling out of control.

Let us, then, push back with wisdom, with truth, with courage, with strategic action and – for people of faith – with prayer. (My forthcoming book, The Silencing of the Lambs: The Ominous Rise of Cancel Culture and How We Can Overcome It, due out March 2022, will offer a number of practical strategies on a wide-range of fronts.)

The post Ominous! How Else to Describe YouTube’s Banning of ‘Anti-Vaxxers’? appeared first on DailySurge.