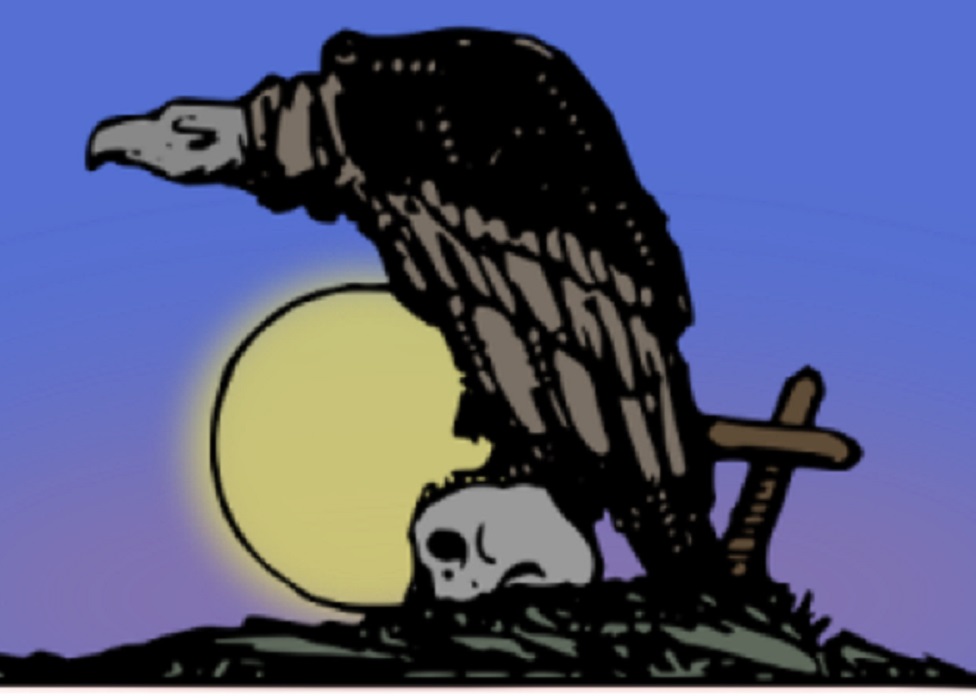 Surge Summary: The modern day religion of “secularism” has co-opted most of America’s institution – guaranteeing the downfall of this nation unless there is a change. The only solution: a return to the emphasis on biblical values and truth which formed America’s founding.

Throughout the George W. Bush presidency [2000-2008] the system of “democratic capitalism” was heralded as America’s greatest export article. It was held to be the magical approach that would bring to order The Middle East and Islam, the religion of “peace.”

Before long, Afghanistan would be transformed into a bastion of freedom, women’s rights, and magisterial reformation … all by virtue of this democratic capitalist political-economic system.

Nothing came of it, which could partly or wholly be attributed to the fact that the neocon Bush Administration left Jehovah out of the equation. It thereby reinforced the notion that contemporary America, as Anglican Bishop J.C. Ryle [1816-1900] put it, ails from a “modern symptom of an ancient disease,” i.e., godlessness or unbelief.

Bush even blatantly avowed at a news conference in London with British Prime Minister Tony Blair on November 20, 2003, that “[Muslims and Christians] worship the same God.”

Not only did the former president with this absurdity negate A.W. Pink’s [1886-1952] keen perception that “God will never have it forgotten that the Cross is the basis of all blessing”—meaning that Jesus should be placed front and center for democratic capitalism to succeed—he also completely ignored Jewish Presbyterian missionary Adolph Saphir’s [1831-1891] warning that “there is no safety in distance from God.”

Nonetheless, America has chosen to go in the opposite direction by embracing the noxious religion of secularism.

During his visit to America in 1831, the French political scientist and philosopher Alexis de Tocqueville [1805-1859] came up with the term “American exceptionalism”. He noted that the American idea of nationality was “different, based less on common history or ethnicity than on common beliefs.”

Early America experienced centuries of exceptionalism as the long-lasting result of its Judeo-Christian heritage and the Biblically based foundation laid down by the American Founders. Over the last 100 to 150 years all of this has been squandered.

We may wonder how the last three or four generations of Americans would even know anything about America’s illustrious Christian background. Through its public education programs militant secularism has managed to delete it from the nation’s historical and spiritual memory. This collective memory loss is further compounded by the fact that 20 million illegals now live in America who don’t share common values, precepts, traditions, or holidays. In California, 27% of residents are not born in the United States.

Early American education was geared toward knowing God since it was clearly understood that morality serves as “a necessary spring of popular government,” as President George Washington expressed it in his Farewell Address of September 1796. John Adams, America’s second president, added that while statesmen “may plan and speculate for Liberty, only Religion and Morality can establish the principles upon which freedom can securely stand.”

Both the presumed Separation of Church and State and the so-called neutrality of religion in contemporary education are total fabrications, woven out of whole cloth by religious secularists to obtain political advantage and to ensure that their values reign supreme in the public square. When Christians stay home on Election Days, as unfortunately so often happens, “civil government, the making, enforcement, and adjudication of laws, [is turned] over to Satan and those who serve him.”4

The incorporation of the Bible in early American public education was as much a religious decision as was the baneful prohibition of prayer to Jehovah God and the Bible from public schools by the secularized radicals of the Warren Court in the 1960s. They simply superimposed their personal religious beliefs on those of comatose American Christendom.

Secularists have neither any intention of backing down nor of tracking down the chart and compass that the American Founders used to establish freedom and liberty, with its emphasis on religion and morality. Secularists lack spiritual wisdom, since this belongs to a different category of value that cannot be acquired through contemporary education theories.

Whereas fear of the Lord is the beginning of knowledge, disrespecting or rejecting Him relegates American education to the forlorn category of “fools despising wisdom and instruction.” [Proverbs 1:7]

Let there be no doubt that Biblical Christianity is superior in every way and that no amount of government inculcation, bureaucratic coercion, or dressing something up “can impart spiritual understanding to the intellect. A man must be Divinely illumined before he can perceive the meaning and value of the things of God. The truth is that the most illiterate babe in Christ has a capacity to understand spiritual things that an unregenerate university graduate does not possess. The plainest and simplest word from God is far above the reach of the natural faculties.”

For this reason early American education accentuated Christ—”If any man thirst, let him come unto me, and drink.” Contemporary secular education’s thirst, on the other hand, “is for the things of the world: pleasure, money, fame, ease, self-indulgence; and over all these Christ has written in imperishable letters, ‘Whosoever drinketh of this water shall thirst again.’”

Present-day public education promotes self-indulgence, egomania, hedonism, animosity, division, and diversity of depravity. The once dominant Christian content of public-school programs has been gradually and cunningly removed by secularists over the last 100 years or so. As such, the National Education Association lobby, and their allied government bureaucrats, have implemented their own Gleichschaltung [enforced shift to sameness or conformity] “from the economy and trade associations to the media, culture and education.”

All this in exaltation to their own religious, ethical, and political convictions … and in opposition to God.

By controlling public education, the education lobby and government bureaucrats have secularized the views, values, politics, and laws of America. With the latest stratagem on their agenda, labelled “critical race theory,” they plan to beguile the youngest generation into hating America and each other. And yet, America remains the wonderful place people run to for freedom.

God be praised! The decline of public education through the wildly exaggerated Covid pan[ic]demic, and the disengagement from cultural Marxism, is beginning to show divine involvement. In His unending order, God helps those who cannot help themselves: Charter Schools and Homeschooling Booming During the Pandemic.

Gideons and Rahabs are beginning to rise.