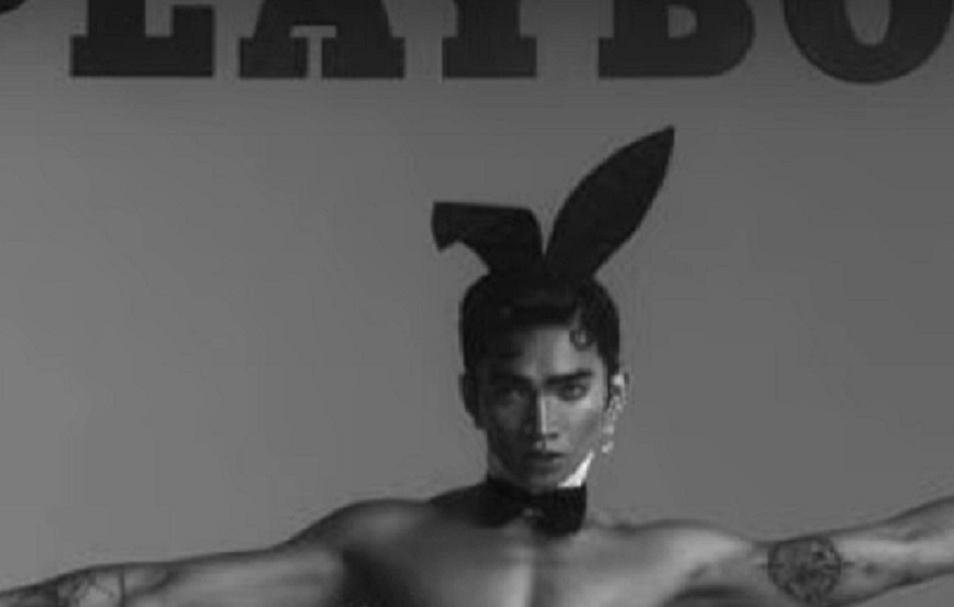 Surge Summary: The history of Playboy magazine grievously reflects the history of the sexual revolution – including its most recent leap into celebrating out-and-out sexual perversion.

After 62 years of featuring nudes, Playboy was no longer going to display pictures of naked women in its magazine. But from the standpoint of moral values, this was actually bad news, not good news.

Playboy had helped swing the door wide open, and what followed was a flood of ever-degenerating filth, often at the primary expense of women.

Accordingly, Max Benwell’s article on the UK’s Independent site in was titled, “Why you should be worried about Playboy dropping naked women from its pages,” with the subtitle reading, “This isn’t a clear moral victory, but yet another reminder of the huge power wielded by mainstream pornography.”

Benwell noted that when Playboy dropped nudes from its website in August, 2015, that “caused its traffic to quadruple.” People were now drawn to the articles and not distracted by the relatively benign pictures.

But it didn’t take long for Playboy to reverse its decision and return to its central nude features.

As reported by the BBC in February 2017, “Playboy magazine has announced it is bringing back nudity, reversing a decision made last year.

“The move was announced by Playboy’s new chief creative officer Cooper Hefner, who said the decision to remove nudity entirely ‘was a mistake’.

“‘Today we’re taking our identity back and reclaiming who we are,’ he tweeted.

“The US magazine also promoted its March-April edition with a picture of its playmate of the month with the hashtag #NakedIsNormal.”

It looks like Playboy without nudity was like a beach without water or like a sports stadium without teams to play. So much for the overall quality of their publication. And so much for readers subscribing primarily because of the amazing articles.

Still, in many ways, Playboy was behind the times (at least, as reported by others in terms of the sexual content; this is something I do not check on). It was not lewd enough. Not racy enough. Not pushing the boundaries enough. And, at the least, not current.

“The 23-year-old influencer nabbed the cover of Playboy‘s digital magazine, making him the first openly gay man to don the complete bunny suit for the cover.”

There you have it. A 23-year-old gay man, dressed in a women’s bunny suit and posing sensually, is featured on the front cover. (Please don’t tell me he’s featured in the centerfold too.)

To be clear, “While Playboy says Rock isn’t the first man to appear on the magazine cover, he is the first who openly identifies as part of the LGBTQ community and the first male to don the full suit. Bad Bunny has previously been featured on the cover, while Ezra Miller appeared in bunny ears for his feature with the magazine.”

Another Playboy landmark, indeed – this time, with a deeper foray into perversion.

And may we learn to celebrate a healthy sexuality, within the bonds of marriage, one man and woman together for life, as intended by God. Our Maker really knows best.

The post Bad to Worse: Playboy Magazine Jumps from Lewdness to Perversion appeared first on DailySurge.