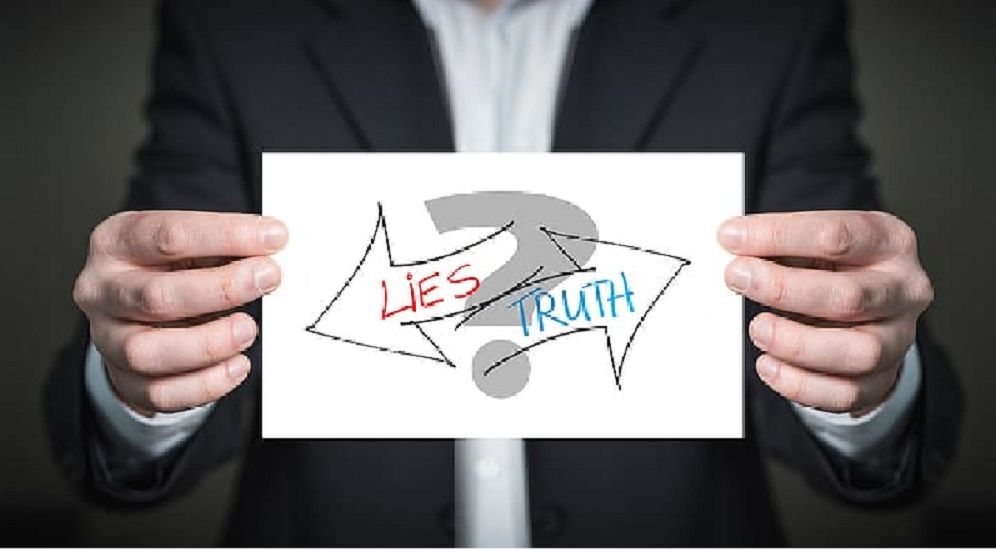 Surge Summary: It’s undeniable that legacy media has made a decision to downplay any positive gun news and focus on the misuse of guns by criminals. This warps public perception of gun ownership.

The mainstream media lies to us. They feed us propaganda. They don’t want us to know that gun ownership is widespread and that armed defense is common. I was at a conference for minor-media this weekend. There, an associate talked about being turned away from most of his local news stations because “we don’t run pro-gun stories. No self-defense.” Let me show you where the propaganda starts at the top.

Dr. John Lott looked at the five largest newspapers in the US. They ran 1 self-defense story for every 270 stories of criminal activity with a gun. (more here)

The good news, and there is some good news, is that we know better. We have data that comes from outside the media bubble. We caught major US newspapers lying to us. This time, we can actually measure the amount of media distortion.

We use a firearm for defense far more often than the thugs use guns during a crime. We legally defend ourselves about four times more often than a criminal uses a gun to threaten or injure us (467 thousand criminal incidents vs 1.4-2.3 million defensive gun uses).

We can quantify the media exaggeration. Honest reporting would tell us when we were attacked and also tell us when we defended ourselves. That isn’t what we get from the New York Times, the Washington Post, the Los Angeles Times, USA Today, or the Wall Street Journal. Each time it occurs, these major US newspapers were over a thousand times more likely to run a story of victimization than defense.

Look at this another way. If the news media reported a single gun-article a day and in proportion to real events, then they would report about honest citizens using a gun for defense Monday through Thursday, and run a single story about the criminal misuse of a firearm on Friday. That isn’t what they do. If they ran a single story about an armed defender then the biased media doesn’t mention self-defense for the next three months. Distortions of that magnitude can’t be an accident. That censorship is the result of deliberate editorial policy.

This is serious. This biased reporting distorts public perception of violence and defense. The media wants us to believe that armed defense is uncommon. It twists public policy, and it isn’t an accident. Media propaganda isn’t a fault, but a deliberate feature that was bought and paid for.

Anti-gun billionaires paid millions of dollars to twist the news. They ran “educational” conferences for the media on how to report self-defense as “gun violence”. They also pay propagandists to recommend movie and TV scripts that distort the truth about civilian self-defense.

You can prove it to yourself. We defend ourselves more often than the police, and ordinary citizens make fewer mistakes with a gun than the police. So, when was the last time you saw an honest portrayal of armed defense on the TV cop dramas where an ordinary person used a firearm responsibly? I couldn’t find a single one.

Media apologists have said that self-defense isn’t news. I disagree. The biased media buries armed defense stories even in incidents where armed citizens stopped mass murder. Again, the media was too busy lying about us and our neighbors to report the truth.

I’m reminded of the Chinese immigrant who said he never watched the news when he was in China because he knew the news was filled with lies. Again, let me close by sharing some good news. We’re walking away from the lying media. CNN lost half its viewers in the last year.

Find real news and listen past the lies.
~_~_

I gave you 500 words. Please share them with friend. RM

The post No Denying: Leftist Media Has Decided to Misrepresent Truth About Guns in America appeared first on DailySurge.