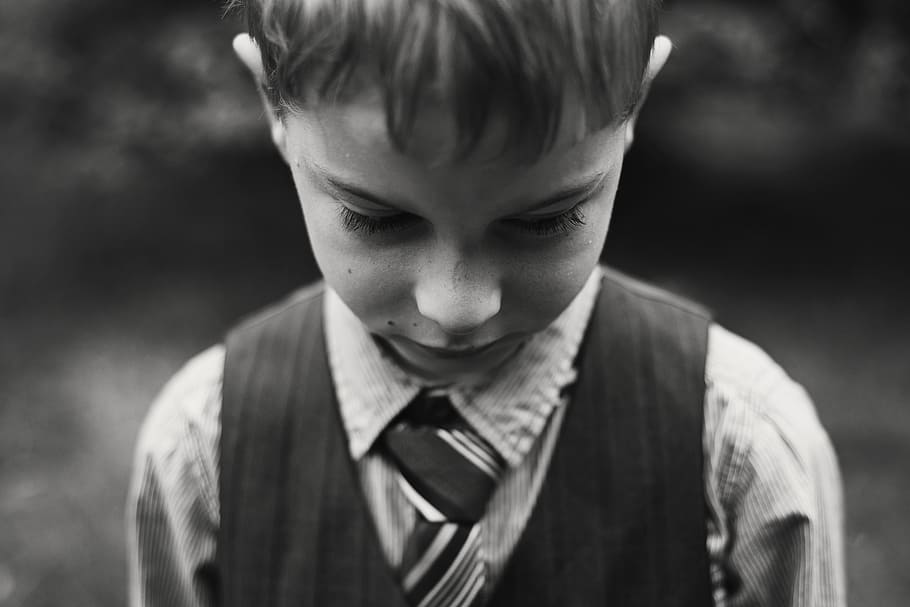 Surge Summary: Sexual abuse of minors is horrific under any conditions. It is doubly abominable when committed by those who are, allegedly, representing the Gospel of Jesus Christ. It is time for Catholic Church leaders, especially, to address this scourge and take steps to assure it will happen no more.

As utterly despicable as it is to sexually abuse a child, it is even more despicable to so do in the name of God. And religion. And the church. What could be a greater profanation of the name of the Lord? And what could do more lasting damage to an innocent child?

In that light, these recent headlines from France, detailing the sexual abuse of minors by Catholic leaders since 1950, are beyond staggering. Who can imagine the real-life implications?

“Nuns Raped Girls With Crucifixes as Female Pedophilia Was Covered Up by the Church.”

Words fail when it comes to speaking about something so horrible, so ugly, so hypocritical, so . . . . Really, words do fail.

It would be one thing if a drunken neighbor abused the child who lived next door. That would be a crime, and that neighbor should be prosecuted to the full extent of the law.

But when it is priests and nuns and other ministers of the gospel, people who have ostensibly pledged their lives to serve Jesus and His people – how can this be? And how is it possible, with such large numbers involved, that Catholic leaders in France were not well aware of this for years? Really now, 330,000 children abused? And this was not widely known?

I am not Catholic, and there are more than enough sexual scandals in the evangelical and charismatic circles in which I travel (although, to be sure, not on this scale, and not targeting children in this way). Accordingly, it is normally the scandals within my own camp that I focus. But is it any wonder that, in France in particular, there is so little trust in the Catholic Church?

As reported by AP News, “Francois Devaux, head of the victims’ group La Parole Libérée (The Liberated Word), said it was ‘a turning point in our history.’ He denounced the coverups that permitted ‘mass crimes for decades.’

Indeed, as noted by Reuters, “The church had shown ‘deep, total and even cruel indifference for years,’ protecting itself rather than the victims of what was systemic abuse, said Jean-Marc Sauve, head of the commission that compiled the report.”

The head of the victims association Parler et Revivre (Speak Out and Live Again), Olivier Savignac, spoke of his own abuse at the age of 13: “I perceived this priest as someone who was good, a caring person who would not harm me,” he said. “But it was when I found myself on that bed half-naked and he was touching me that I realized something was wrong … It’s like gangrene inside the victim’s body and the victim’s psyche.”

Only a victim could express it so well – and with such agony.

Could it be that abuses of this magnitude have occurred with greater frequency in Catholic circles because of their rule of celibacy for priests and nuns? Could that contribute to the problem, since all Catholic clergy must pledge for life to be sexually abstinent? And with the open secret that a disproportionate percentage of Catholic priests are gay, does that explain why, according to the report, roughly 80 percent of the victims were boys? (The majority were said to be between the ages of 10 and 13.)

To be clear, every gay man I have ever talked to about this subject finds any form of the sexual abuse of minors to be deplorable. And to be sure, the vast majority of priests and nuns are not abusing children.

But crimes of this magnitude must be addressed, accompanied by calls for radical reformation (including changing the Catholic Church’s rule of mandatory celibacy, along with weeding out those who are habitual sexual sinners). Nothing less will do.

In Matthew’s Gospel, Jesus said, “If anyone causes one of these little ones—those who believe in me—to stumble, it would be better for them to have a large millstone hung around their neck and to be drowned in the depths of the sea. Woe to the world because of the things that cause people to stumble! Such things must come, but woe to the person through whom they come!”

And he added these sobering words: “See that you do not despise one of these little ones. For I tell you that their angels in heaven always see the face of my Father in heaven.” (Matthew 18:6-7, 10)

What have these angels reported to the Father over the last 70 years? I tremble at the thought.

And may God have mercy on the victims.