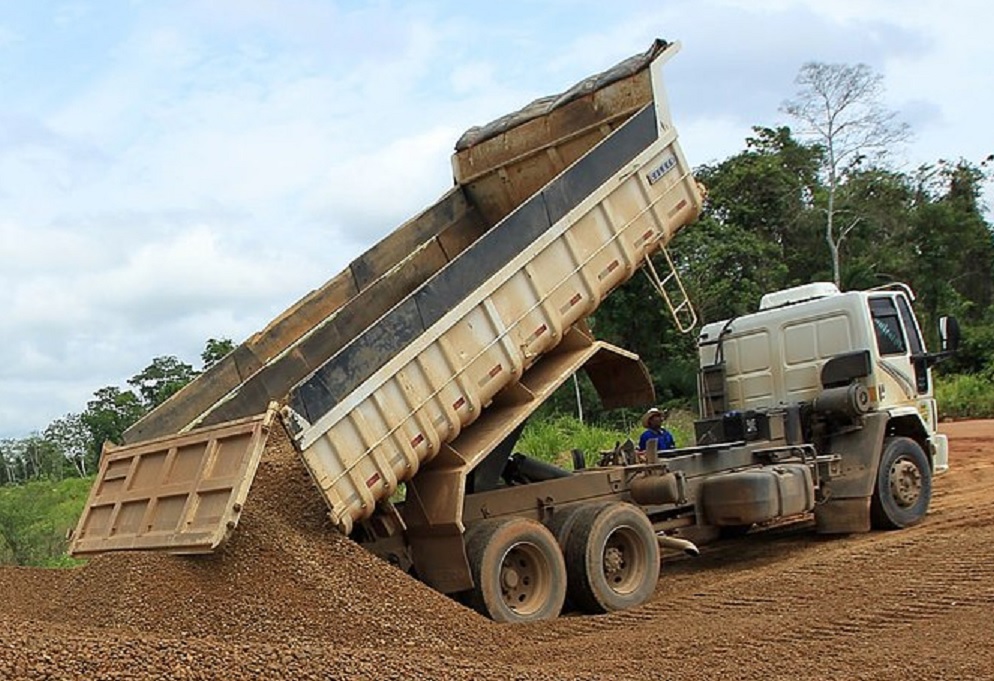 Surge Summary: There are multiple reasons for individuals who care about the future of America to reject the Democratic party once and for all. The time for drastic action is now.

In all of our lives, there come times when we need to take drastic action. One such time in our home came when our then toddler was nearly poisoned.

Troubled by an annoying mouse, we set a mixture of peanut butter and mouse poison high up on the kitchen counter overnight. The next morning our son did something he’d never done before. He woke up before us, toddled into the kitchen and climbed on a chair to reach the counter top. He then helped himself to the tempting “treat.”

Today I have a sense that God is arresting our attention to seductive bait to snatch us from progressive Democrat poison putting our nation in peril.

God Rules Not Government
At a similar time in our history, Ben Franklin acted swiftly, halted proceedings, quoted the Bible and called the assembled leaders to prayer. He reminded everyone, “God rules in the affairs of men!”

Our Founding Fathers honored God and His Word. They believed “When the righteous are in authority, the people rejoice; but when the wicked rule, the people mourn” (Prv. 29:2). Currently there’s lots of mourning in America.

Jefferson, author of the Declaration of Independence stated, “God who gave us life gave us liberty. Can the liberties of a nation be secure when we have removed a conviction that these liberties are the gift of God?”

John Adams, our second president, said, “Our Constitution was made only for a moral and religious people. It is wholly inadequate to the government of any other.”

Currently the radicalized, leftist Democratic party is permeated by power-hungry, dishonest, hypocritical politicians. Multitudes govern not for the good of the country but aggressively promote a socialist and secular agenda for a “fundamental transformation of America.” We must not sit idly by or the poison will destroy us.

1. Biden’s failed presidency and agenda are apparent to perceptive people everywhere. Mr. Biden (in the most powerful position on the planet) is incapacitated, incompetent, ineffective and influenced by radical leftists intent on tearing down what they believe is an evil, racist country of white supremacists and oppressors exploiting the oppressed.

Countries rise or fall on leadership and America is greatly weakened, humiliated and declining under Biden. He’s proven he’s incapable as our oldest president of leading and even speaking clearly. Polls reveal him plummeting to his worst disapproval numbers yet (49%) with 71% disapproval on the border alongside strong negatives on the economy and the Afghanistan disaster. He demonstrates almost no problem-solving skills, acts contrary to his top military advisors and then lies to cover it up.

With current Democrat control in Congress and the White House, there’s no path to remove Biden from doing further damage. The Democrats tried to impeach Trump twice on bogus charges but now with their majority this isn’t a realistic option. Republicans must recapture the House next year to tie Biden’s hands and render him inoperative.

They’re attempting “wealth redistribution” (“equity”) which is evil and unbiblical. Compassion prompts us to voluntarily give a “hand up” vs. a compulsory “hand out” to deserving needy but after a lifetime of work, sacrifice and saving, the government has no right to swoop in and take our hard earned wealth and give it away when we have a Biblical responsibility for self, spouse, children and grandchildren (I Tim. 5:8; Jam. 1:27; 2 Cor. 12:14).

Using a 2200 page bill with misleading terms like “infrastructure,” they use the bait of repeated government checks, child subsidies, universal childcare, “free” pre-K, college tuition, medical care, rent subsidies, basic guaranteed income (that Biden says “will cost us nothing” as we “Build Back a Better America”). This is “Fiscal Insanity” (Sen. Manchin D-W.Va.).

Democrats want to remove the debt ceiling for unlimited spending…ignore our $31 trillion debt… print more money…spend another $5 trillion…(amidst runaway inflation, shortages and a looming economic meltdown) and one day upon death require confiscation of our property as “payback” for “womb to tomb” care.

They slip amnesty in an infrastructure bill to grant 12–15 million illegal immigrants citizenship with entitlements galore to get votes and one-party rule like now in California and New York…flood America with 2-3 million more “asylum-seekers” (by definition: people whose lives are threatened NOT suffering economic hardship!) while multitudes are clueless of our history and will be easily misled.

The Democrat progressive movement is committed to removing the past and reimagining the future for a globalist one world order of peace, prosperity and planetary green new deal. Their slogans “Power to the people!” and “Workers of the world unite!” are straight from Communism.

Karl Marx: “The first battlefield is the rewriting of history. If you can keep people from their history they are easily controlled.”

3. The Democratic Party demonstrates a callous disregard for basic human rights and the “right to life.” They promote in America and abroad abortion on demand at any time for any reason at taxpayer’s expense (only communist China, North Korea, Vietnam, and Canada commit this human rights violation among the 194 nations!)) The Democratic party brazenly justifies 61 million exterminated babies as it continues blocking protection for children born after a botched abortion!

This Administration has blood on its hands for the unmitigated disaster of the Afghanistan withdrawal (Biden had the gall to tout it as “the most successful withdrawal in US history!”). His arrogance and stubbornness caused scores of unnecessary deaths including 13 young Marines. And now the horrific loss of lives mounts daily among our abandoned allies whose very lives and children are in ongoing danger under the barbaric rule of the “businesslike and professional” (White House statement) Taliban.

These savages are hunting down our friends, hanging and beheading them, savagely abusing women and girls, subjecting them to an inhumane and hopeless future with no rights whatsoever. Americans still remain and this slaughter of human lives comes from Biden and his cohorts.

Trump had the border under control but Biden threw out his policies immediately bringing chaos and a humanitarian crisis where lives have been destroyed and families devastated. Even Obama has admitted the serious error of “open borders… it’s unsustainable… reform is long overdue” (“Good Morning America” 9/28/21).

Here’s the Deal: Seven hundred years ago in Italy, a man wrote “Dante’s Inferno.” The central character explored divine judgment traveling through nine levels of evil in hell covering greed, anger, lust, violence, etc. with the highest-level being treachery. Dante was grieved by rich, powerful political leaders in 12th century Florence who thought they could lead without personal consequences.

To Joe Biden, Kamala Harris, Nancy Pelosi, Chuck Schumer, AOC, Gavin Newsom, the anti-Semitic “squad” members and the rest of the Rogues Gallery in the Democratic party we declare, “The gig is up!” We will not be held hostage!” We pray for them but proclaim that they have disqualified themselves from deserving our respect and support until they turn from their ways and turn this wayward party to God.

The post Looking for Reasons to Dump the Democrats? Here Are Three Reasons … appeared first on DailySurge.