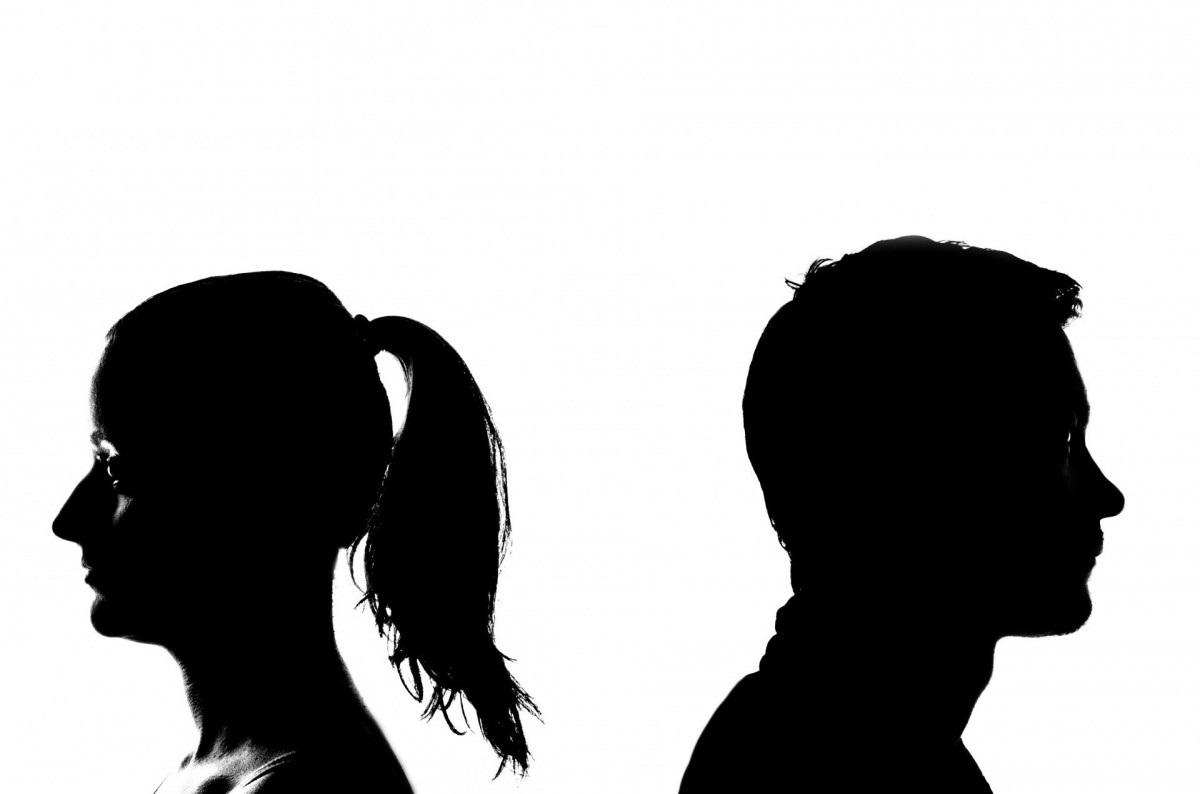 Surge Summary: The college-education gap between women and men continues to grow as fewer of the latter are going on to higher education. This cycle is setting up potential relationship problems for both groups. There are ways to address this need that do not necessarily involve a college diploma.

The Wall Street Journal recently published a powerful article on the large and growing gap between the numbers of men and women enrolled in American colleges and universities. Enrollments have declined steeply in recent years, but they have declined much more among males than females. Only 40 percent of current college students are males.

The 2015 book Date-onomics had already tackled the subject. Why would this dismal news appear in a book on the economics of dating?

Because it, and an important 2019 study, connected the relative decline of college-educated males to diminishing prospects for American women looking for economically attractive husbands. Evidence shows that women want to marry men likely to have higher incomes than they do. Instead, a growing number of single women face a choice between marrying “down” educationally, or not marrying at all. With six college-educated women for every four college-educated men, and the chasm widening every year, the math is not complicated.

In two research articles for the Institute for Family Studies, I used a large-scale national survey conducted regularly since 1972—the General Social Survey (or, GSS)—to see how the widening gender gap was impacting marriage and how this had changed over time. Faced with the choice between singleness and marrying someone they are not certain can deliver the economic goods, women are increasingly choosing singleness, a factor depressing the marriage rate.

And yet loneliness, serial dating, and cohabitation lose their attractions after a while. With a declining “supply” of college-educated men, that isn’t improving. Many college-educated women are agreeing, despite their preferences for the latter, to marry men without such degrees.

In the 1970s, a bit over one-quarter of college-educated married women ages 33 to 42 had a husband without a college degree. In the most recent decade, four in ten did. This trend is going to accelerate.

What about men? In the 1970s, over half of married men ages 33 to 42 with college degrees had wives without them. By 2010 through 2018, this had dropped to less than one-in-four. For men, the trend is changing even more strongly in the opposite direction.

This shift in the education gaps of married men and women is even clearer if we look at married people without college degrees. In the last decade, only a little over 10 percent of married women ages 33 to 42 without college degrees were married to a husband who had one. But for non-college-educated married men, over 25 percent had a college-educated wife—two and a half times higher.

If young, college-educated females believe they need male spouses with bachelor’s diplomas to be happy, they are in trouble. Basic laws of supply and demand are against them. And things are not likely to get better any time soon.

Nor is higher education’s “woke” hostility toward males in general and masculinity in particular a secret. Colleges everywhere seem to be cracking down on “toxic masculinity.” When even a university with Southern Baptist roots in deep-red Texas declares war on manhood, we know that misandry has become a big problem in higher education.

Such problems are worth exploring in detail, but I don’t expect positive change in any of these areas any time soon. For example, will colleges and universities respond to the deepening gender gap by adjusting their business models and toning down their woke ideologies enough to convince more males that it is worth investing six figures and four years of skipped income to pursue bachelor’s degrees? From my lips to God’s ears, but I don’t see it happening in time to rescue this generation.

What we need is hope for both men and women now. Here are some things worth considering.

First, regardless of the combination of the educational levels of husbands and wives, most young married people describe their marriage as “very happy.” In the GSS for the last decade, among married people ages 25 to 40, women with college degrees married to men who didn’t have one were not significantly less likely to be “very happy” in their marriages than those who were married to college-educated men. Among men without college degrees, whether the wife had one or not made virtually no difference in their marital happiness.

Second, the key question for both men and women who don’t attend college is, “What did they do instead?” There are so many ways to become an educated person in a well-paying, intellectually challenging, and interesting job without going to college.

Is a woman with a four-year degree in English really going to “marry down” if she marries an electrician? Financially, not if both draw median salaries. She will make a little over $50,000 once she has been out of school awhile, offset typically by massive student loan debt. He will make about $6,000 more, with much better future job prospects and less or no student loans to pay back. Not to mention, he will have already spent more time in the work force, gaining income and experience.

Third, one does not need to have a college degree to read widely, to travel, and to have employment that demands constant updating of knowledge. From mechanics to plumbers, electricians and solar power technicians, skilled trades are not static fields. One look at the dashboard of a fully-equipped new automobile, compared to even ten years ago, should make that plain enough. Besides, when did a person have to go to college to enjoy great books or be immersed in current affairs?

In the long run, I would love to see the relationship between males and our educational systems improve. It is critically important for males to be positioned better—by the quality of their lives, including improving their schooling and parenting while helping them avoid destructive habits—to take advantage of what educational opportunities exist.

In the short run, let’s help young males reluctant to embrace college think through the options they do have and see the many advantages those options offer them. Meanwhile, let’s help college-educated women who despair of matching up with college-educated men see that they don’t need a guy with a sheepskin to have a happy marriage or an interesting, financially solid husband.