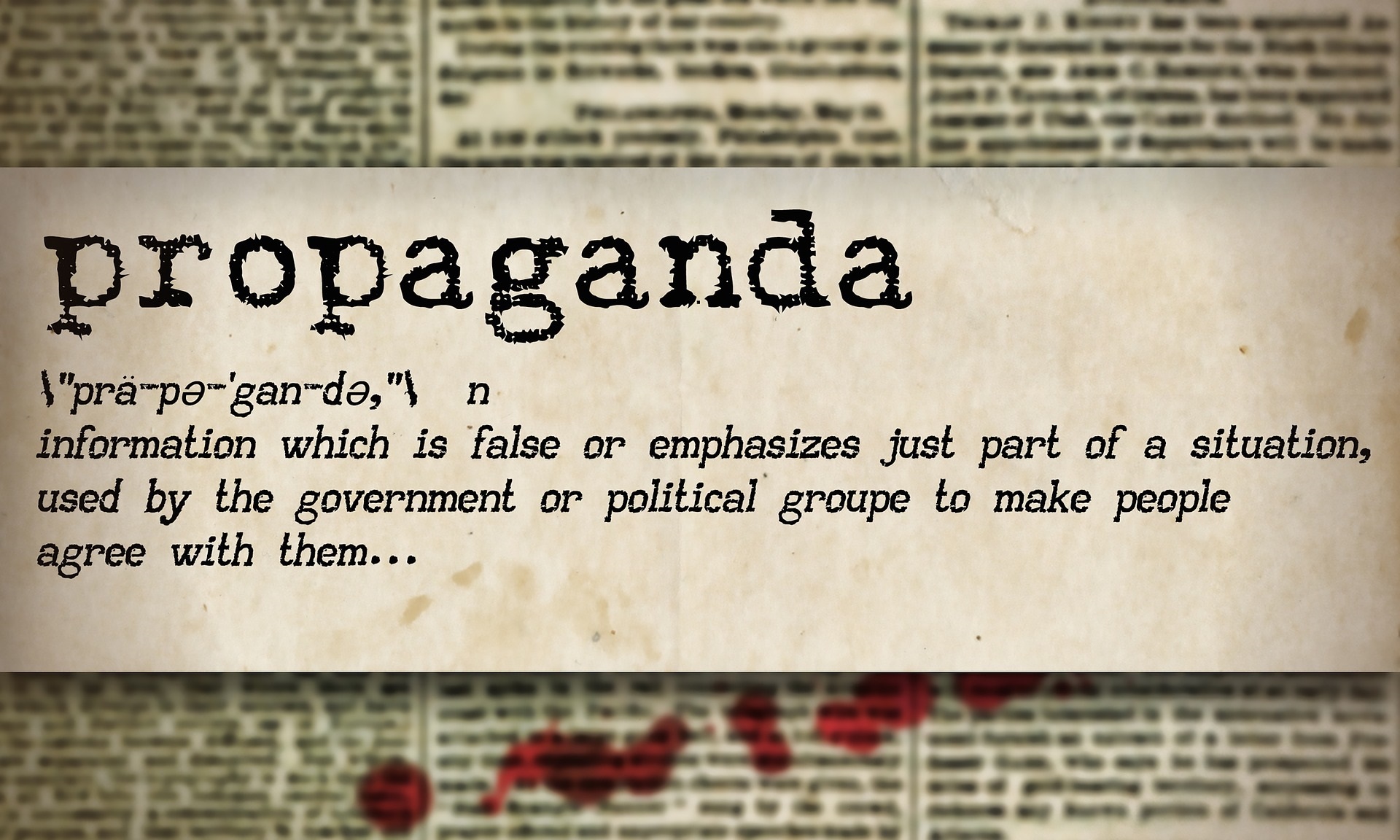 Surge Summary: The U.S. Government is now legally permitted to promote propaganda. They are additionally recruiting elements of social media to help toward this end. The First Amendment is imperiled. The expression of contending ideas is imperiled. Time for Americans to speak up.

He had good reason, as the networks and periodicals have published information on the President, and others on the Conservative side. They latter were forced to recant and apologize because the information was incorrect, or just an outright lie.

However, the recant is in small letters buried in the back pages and the original misinformation was in capitals out front, or the falsehoods were touted by every talking head and pundit on the fake news, but scant mention of their prevarication is broadcast.

There is no doubt that the medias handle the truth carelessly, but is that all that it really is?

It is possible that the news media along with the Federal government is in collaboration, trying to spread fake news or propaganda to the American people.

Isn’t that against the law?

The NDAA (National Defense Authorization Act) removed a 1948 ban on the United States government. This now allows them to release propaganda on its citizens. This action neutralized the Smith – Munt Act of 1948 and the Foreign Relations Authorization Act of 1987.

The NDAA was created with the “purpose” of protecting citizens here and abroad from undue influence of foreign governments on the Internet. What it did not mention (out loud) was that this act would also allow our government to create and release propaganda on its own citizens.

When a falsehood is repeated many times on a form of media trusted by the people, it can become the accepted truth by the public.

Those who do not do their own research or watch an objective news source, will believe, and quote, spreading more lies to more people.

So, if propaganda is okay, how far behind can full censorship and the removal of the First Amendment be?

It is already in force. Facebook and Twitter have banned our 45th President, Alex Jones, and many Conservative voices, yet the Taliban, BLM, Antifa and the Irani Khomeini who leads the shout of “Death to America,” maintain their accounts and speak freely.

What about Mike Lindell? His ads have been banned from certain networks, his symposium hacked, and his person physically attacked for his opinions.

The real question about the My Pillow guy is:

Why all the angst against him? Why must he be silenced? If he is just spouting drivel, why does anyone care? Perhaps, he has some valid points. The powers that be are determined to squash his message and destroy his credibility and livelihood. Luckily, The People have stepped up to support him, buying more than they need to defy his persecutors.

Lately, the First Amendment Free Speech right only applies to those who drink the Kool-Aid and talk the liberal, and / or Communist “Woke” viewpoints.

These media outlets claim that they are fine with opinions, but all must be courteous.

Who decides what is courteous or respectful? Who died and made them king arbiter of free speech?

Many might think that some of these people who have been banned are kooks, so who cares? Everyone should care, as this sets a precedence for anyone with unpopular idea, theory or truth to be shut down.

This practice which allows for anyone or anything to be suppressed must be disallowed. Especially when it goes against actual laws and the Constitution.

US citizens must not allow our representatives to give just lip service. They were sent to REPRESENT AND PROTECT their constituents.

Neither can The People sit on their hands and accept whatever is being foisted upon them without action.

The People of the eighteenth century did not stand idly by as their freedoms were usurped. Those of the twenty first century should follow their forebears and show some backbone, because it looks like it is going to be necessary.

Mikayla H. LaGrita is a wife, mother and writer who is refusing to be silent anymore.”