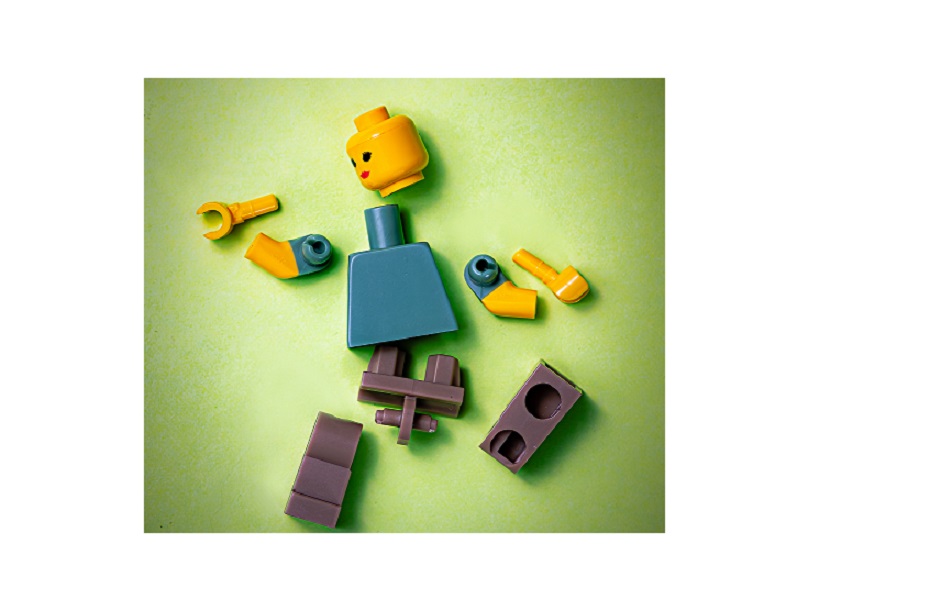 Surge Summary: As modern culture – and schools! – expandingly send the message that they must limit parental authority over their own children, many moms and dads and conservatives are responding in the only way necessary: pushing back against this anti-family authoritarianism.

With all the ominous things taking place in America – and there are certainly quite a few – perhaps none is more ominous than this: Parents are being demonized. Moms and dads have become he enemy. It is now the government (or the education system) vs. those entrusted with raising the next generation. How on earth did this happen? We have certainly come a long way from the days of Father Knows Best – a very long way.

Back in the 1960s, when the generation gap grew large as a result of the counterculture revolution, young people viewed their parents as out of touch, out of step, and out of style. But that was the view of the kids, not the view of the state (or of “the system”). Parental authority remained firmly ensconced when it came to the education of their children.

But that authority has been increasingly challenged in recent decades, with schools hosting GSA (Gay Straight Alliance) clubs, where kids can “come out” to their peers, counselors, and teachers, without their parents knowing. Or where objectionable curricula can be taught at the teacher’s discretion, without parental notification, from K-12.

One mother told me that, without her or her husband’s knowledge, their 16-year-old daughter’s school was about to announce publicly that their daughter was now “he,” with a new name and a new set of pronouns. The parents only found out because they happened to meet with her daughter’s teachers the night before the announcement was planned, having been concerned about the negative influence the school was having on their daughter. How can this be? Who gave the public school system such rights?

The line must be drawn in the sand. If not now, then when?

Yes, he opined, “Forcing a religion on your children is as bad as child abuse.” And he added, “There is a value in teaching children about religion. You cannot really appreciate a lot of literature without knowing about religion. But we must not indoctrinate our children.”

He followed this up in an interview in 2015, speaking together with physicist Lawrence Krauss at Trinity College in Dublin.

As reported by the Independent, Dawkins “called on schools to protect children from being indoctrinated by their religious parents.”

He continued, “Children do need to be protected so that they can have a proper education and not be indoctrinated in whatever religion their parents happen to have been brought up in.”

Krauss, himself an atheist as well, agreed with Dawkins, saying, “That means parents have a limited — it seems to be — limited rights in determining what the curriculum is.”

In his view, “The state is providing the education, it’s trying to make sure all children have equal opportunity. And parents of course have concerns and a say, but they don’t have the right to shield their children from knowledge.”

Sorry about that, moms and dads. The state knows best. Stay out of the way!

And if some lawmakers in California have their way, you will be told to stay out of the way when it comes to your child’s own health, with children as young as 12 forced to receive the COVID-19 vaccination if they want to remain in school.

I ask again: how on earth did this happen?

Perhaps more shocking still was the recent announcement from the Department of Justice that parents who spoke against their school’s attempt to indoctrinate their children with radical race ideology could be viewed as “domestic terrorists” guilty of “hate speech.” This was now a matter for the FBI.

As expressed by Matt Walsh, “Leftist activists can come to your house with bullhorns. Film you in the bathroom. Loot your business. Burn police stations. The FBI does nothing.

“But if conservative parents raise their voices at a school board meeting, they’re hunted down as terrorists.

As for those parents who actually made threats against school board members, administrators, or teachers, something that is unacceptable and unjustifiable, why is this a matter for the FBI? And how on earth does this make these overzealous parents “domestic terrorists”?

The bad news is that things are going from bad to worse.

The good news is that, with tens of millions of parents in America, we can say no to these radical and destructive ideas. That doesn’t mean with threats of violence or intimidation, God forbid. But it does mean taking principled stands. And if enough parents will stand strong, others will follow.

Patrick Henry once said, “For good or for ill, the estate of the family will most assuredly predetermine the estate of all of the rest of the culture.”

Let’s resist this current attack on our families as if the future of our culture depended on it. It does

The post Sensible Folks Pushing Back Against ‘Experts’ ’ Claim Parents Are the Enemy … appeared first on DailySurge.