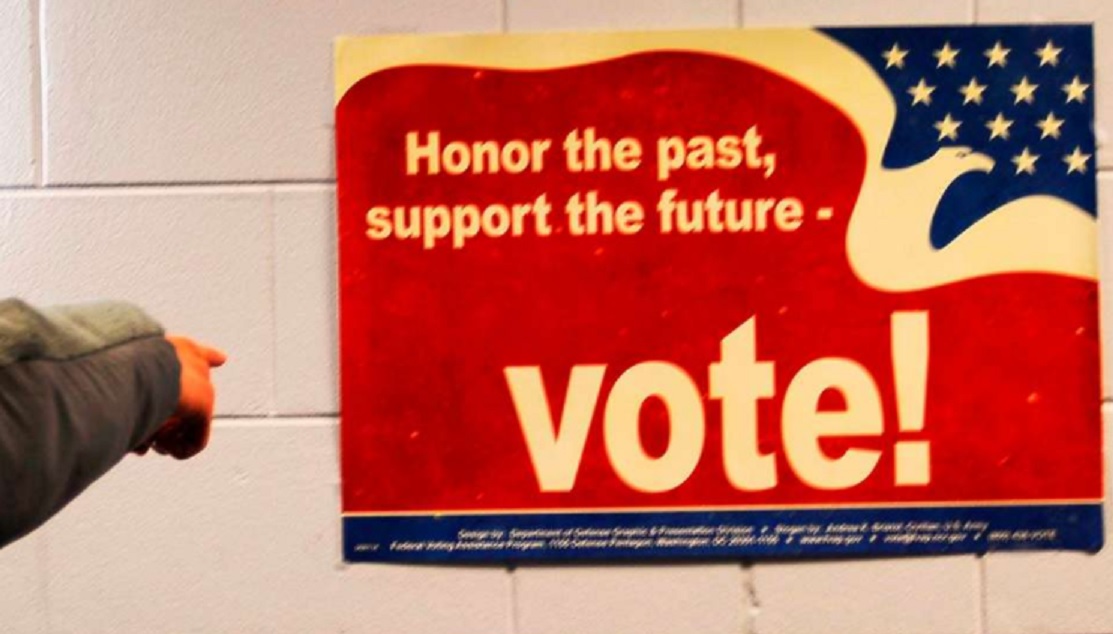 Surge Summary: All kinds of variables are at work making it easy for the failing Biden Administration to continue its destructive work. Those who recognize this nasty fact must get involved — or things can only get worse.

When I watch the news I get the feeling that the people running our country are over their heads. They seem to be making decisions that make no sense.

And now monthly employment growth is down over three million from the expectation level.

China is reportedly being highly aggressive in its regard to Taiwan’s airspace. Repeated over-flights of Taiwan by Chinese Military aircraft are occurring. The Biden administration has remained publicly silent despite America’s treaties with Taiwan. Frankly, I personally expect some aggressive military action against Taiwan by the mainland Chinese — during the present weak Biden Administration.

Our country is in serious decline and heading south!  And the Biden Leftist Administration has over three years remaining in its term of office.  The only thing they seem to do is negate Trump’s successful programs and policies – and spend money they do not have! . . .  Recession – here we go!

Meanwhile, it is outrageous that in the Land of the Free and Home of the Brave – that a former President of the United States – who received over 70 million votes during the past election (Donald Trump) — should be barred from communicating with the public via Facebook, Twitter, and other national communication networks.

Clearly the Biden Administration has seized control of the mainstream media and are using its control to promote their Leftist, New-Democrat agenda.  The Democrat party is no longer the party of the middle class, but rather the party of the upper class, big business executive class, and the extremely poor and politically uninformed class. Clearly the New-Democrat party is Leftist and Authoritarian in its objectives.

In view of the muzzling of Pres. Trump and his colleagues – I urge everyone to pass on this messages to friends and family and other personal mailing lists.  We must stop the Leftist, New-Democrats from transforming the USA to a Socialistic, Authoritarian nation – contrary to America’s Founding Constitution and Bill-of-Rights.

I don’t think many people pay attention to the political situations of our day. . . . If they did how could they possibly vote for the Leftist Democrat candidates – for the quasi-Socialistic (de facto-Communistic) Party that wants to, in effect, abandon the US Constitution and Bill-of-Rights that has given Americans unprecedented prosperity?

To correct a news deficiency, tune into Fox News and/or FOXBusiness News every evening . . . to get the truth about what’s going on via the Bungling-Biden Administration and its faulty leadership . . . and the Leftist Democrat controlled Congress.  An hour each evening will keep you posted and responsible!

Without citizen attention and voting discipline based on facts versus family tradition . . . America as we’ve known it – the American-Way – is doomed!  It has already gradually decayed – and will continue unabated until we become a Leftist/Marxist/Secularistic/Socialistic nation.

Finally, making matters worse, voting by mail enables individuals who don’t plan to vote – or who do not know the issues of the day – to pass their ballots on to a Leftist-Democrat vote-harvesters.  This is one of the things that happened during the last presidential election.  It enabled Biden to win the election while “campaigning” from his home basement.

And now we’ve got a Blundering-President totally void of leadership ability – “leading” our nation down the proverbial drain.

Of course, the Democrats favor voting by mail for obvious reasons. They have a significant cluster of uninformed non-voters from whom they can harvest and use their paper ballots for Leftist-Democrat candidates.

Greek philosopher Plato once said something along the lines of:

Those who are too smart to engage in politics are punished by being governed by those who are dumber.