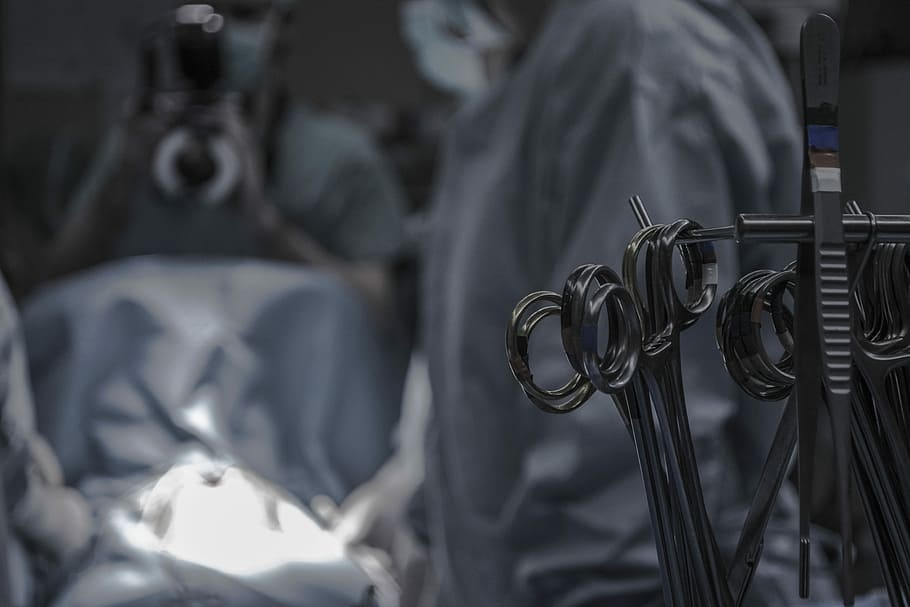 Surge Summary: A prominent transgender surgeon (and himself a “male to female transgender”) has gone public: He’s no longer a fan of puberty blockers and trans-surgery for young children. Some people don’t want to publicize this change of heart.

On November 18, 2009, I appeared on the Tyra Banks show, debating the question of what treatment was best for children who identified as transgender. Sitting next to me was Dr. Marci Bowers, himself a male to female, and known as the rock star of transgender surgery, and Kim Pearson, a straight, married woman who is an advocate for transgender youth. (See here for the clip.)

Prior to our segment, Tyra Banks introduced a number of children as young as 7 or 8 to the live, in-studio audience, explaining, “This is Joe, who used to be Jane.” The parents joined their children on the stage and told their stories with tears as their kids sat by.

According to Tyra, this was the first time kids this young had been introduced publicly in this way. The audience ate it up.

There were even video interviews that were played where these precious children were asked about their private parts. One explained that it was simply a “birth defect.” No big deal. Presumably, when the child got older, that defect could be removed.

When it came time for our segment, Tyra set things up by saying how controversial the subject was and explaining that we would discuss whether there was any effective therapy that could help change a child’s self-perception.

For my part, the one word that I wanted to get across was to everyone was love. We did what we did because of love. We were moved with compassion. We cared.

I truly wanted to see what was best for these kids, and I was convinced that the transgender approach was more hurtful than helpful.

When Kim Pearson was asked by Tyra why she thought kids as young as 6 could decide to change their gender, she replied, “Actually, I don’t believe it is a decision.” She continued, addressing Tyra, “Just as you knew, growing up, that you were a little girl, they know that they’re little boys and little girls.”

She made clear that not every child who has gender variant feelings is actually transgender. But, she emphasized, in her experience, children who are transgender really do know.

When Tyra turned to me and asked why I disagreed, I stated that this was a known psychological condition, gender identity disorder. And, I emphasized, the best, most compassionate treatment was to help the children from the inside out, stating that there were treatments designed to do this very thing.

When Tyra asked Dr. Bowers to talk (things were getting a little chaotic), Bowers said again, “Listen to the children. Love the children.”

Then, in the midst of a spirited dialogue, Kim Pearson asked me what should be done if the treatment I was suggesting didn’t work. Her big question was, “How long?”

In her view, which was clearly one based on her understanding of what was best for the kids, and therefore loving at heart, if they didn’t receive help in time, they might take their own lives.

I replied by asking what their solution was. Was it to put the kids on hormone blockers, chopping off their private parts, then putting them on hormones for life? Was that the very best solution? And I said, “You’re experimenting with kids’ lives!”

Tyra then asked them to explain why the use of hormone blockers (she called them “inhibitors”) was safe, giving the last word to Dr. Bowers. The doctor, in turn, explained that the average age of his sex-reassignment surgery patients was 48, and that 90 percent of them had felt this way their entire lives, starting as young as two or three-years-old. And they felt so much better when they finally got their surgeries done.

Fast forward to today, and this very same Dr. Bowers, now even more famous because of the Jazz Jennings TV reality show, is speaking out against putting children on puberty blockers and warning about them having surgery at too young of an age. (What happened to, “Listen to the children”?)

As reported by the Daily Mail on October 6, “Two leading transgender medics warn children should not be given puberty blockers, that too many are being given gender reassignment surgery and reveal NYT turned down their op-ed on the subject.” (The other medic is Dr. Erica Anderson.)

Bowers and Anderson were interviewed for Bari Weiss’s Common Sense by Abigail Shrier, author of Irreversible Damage: The Transgender Craze Seducing Our Daughters.

Shrier writes, “When I asked Bowers if she still thought puberty blockers were a good idea, from a surgical perspective, she said: ‘This is typical of medicine. We zig and then we zag, and I think maybe we zigged a little too far to the left in some cases.’ She added ‘I think there was naivete on the part of pediatric endocrinologists who were proponents of early [puberty] blockade thinking that just this magic can happen, that surgeons can do anything.’”

Looking back at the footage from our 2009 interview, I commend Dr. Bowers for his honesty. But I grieve for the all the children, now adults today, whose lives were so deeply damaged by this zigging “a little too far to the left.”

And then this: “Bowers told me she now finds early puberty blockade inadvisable. ‘I’m not a fan of blockade at Tanner Two anymore, I really am not,’ she told me, using the clinical name of the moment when the first visible signs of puberty manifest. ‘The idea all sounded good in the very beginning,’ she said. ‘Believe me, we’re doing some magnificent surgeries on these kids, and they’re so determined, and I’m so proud of so many of them and their parents. They’ve been great. But honestly, I can’t sit here and tell you that they have better — or even as good — results. They’re not as functional. I worry about their reproductive rights later. I worry about their sexual health later and ability to find intimacy.’”

I encourage you to read every word of Shrier’s compassionately written article and then to watch the Tyra Banks video segment again.

There’s a reason I warned back in 2009, “You’re experimenting with kids’ lives!” The experiment has not gone well.