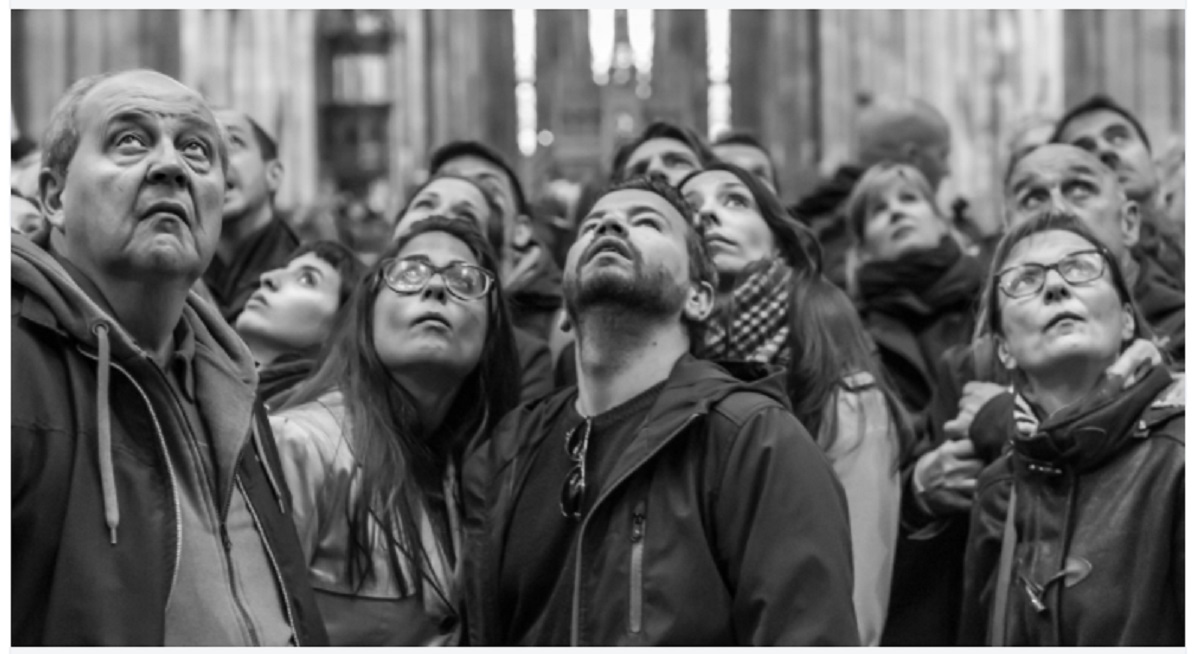 Surge Summary: The promise of the return of Jesus Christ to earth to one day visibly rule and reign in no way negates His followers’ call to work for righteousness in culture and politics today.

There are many reasons pastors and other Christians offer for avoiding politics and other forms of cultural engagement, but one I find particularly annoying is based on eschatology. The argument claims that the Bible prophesies matters will only worsen before the Second Coming of Christ; therefore, nothing can be done to stop the current trajectory of evil and injustice. Except for seeking to win others to faith in Christ before Judgment falls, it’s mostly a waste of time to attempt changing the direction of a sinful society.

Frankly, there are many biblical responses to refute this point of view, but allow me to share one that’s not so often given. It was a renowned Christian evangelist, Dr. Billy Graham, someone we don’t typically think of as a social reformer, who articulated it quite well in his book, Approaching Hoofbeats. Graham wrote:

“I believe the judgment of God can be withheld for a period of time. It doesn’t even take the repentance of a whole city to delay God’s judgment plans. Abraham was granted a delay if he could find a mere ten righteous men in Sodom. Still, the Judgment Day is coming. The distant sounds of the four horsemen grow louder every day. How long will God postpone the judgment? We do not know. But we do know from this wonderful vision of John [John’s vision of the four horsemen in the book of Revelation] what we believers must do in the meantime. Those who have died in Christ must patiently wait for that day. Those of us still alive in Christ must continue working as God’s allies in the salvation of the lost and social justice.”

Graham’s use of the phrase “social justice” didn’t carry with it the Marxist trappings of nowadays. Graham was simply talking about the Christian’s responsibility to work for changes in the world that represent the character of our Creator. Graham stood for the civil rights of blacks in his day. His messages supported the battle against abortion, pornography, and vice.

In Luke’s Gospel, Jesus told a parable about a man who owned land and wanted a tree cut down. He wanted the tree removed because it wasn’t producing fruit. When he instructed one of his workers to destroy the tree, the worker replied, ‘Sir, leave it for a while just yet. Let me dig around it and fertilize it. Perhaps after doing this, it will bear fruit, but if not, you can cut it down’ (Paraphrase of Lk. 13:6-8).

Certainly, this parable demonstrates delayed judgment to allow the endeavors of God’s people to attempt to turn things around. And throughout history, it seems clear this has happened.

In his book, Graham mentions two times from the Bible. There was that time when the reluctant prophet Jonah was sent to Nineveh to preach God’s imminent judgment. But the people turned away from their gross wickedness, and Nineveh was spared for another 150 years. Huldah, the prophetess, told the people of Judah that God’s judgment was going to soon fall. The King responded by humbling himself before God. So, the Lord said to him, “Therefore I will gather you to your fathers, and you will be buried in peace. Your eyes will not see the disaster I am going to bring on this place” (2 Kings 22:20). Judgment was delayed until after the King’s death several years later.

What are these but examples of delayed judgments, in part due to the obedience of God’s servants, whose actions worked to that end?

Two great spiritual awakenings in America – one which took place before the Revolution and the second afterward, unquestionably saved this nation from destruction in its formative years. Because faithful preachers, men like Jonathan Edwards, George Whitfield, and many others were bold in speaking to the sins of their time, numerous revivals broke out, resulting in God sparing the country from what would have likely been a great fall.

I know what I’ve written will throw some prophecy hawks into a tizzy. But as Graham said, “[T]he Bible’s prophecies are in such stark contrast with the synthetic predictions of the computer. The Bible takes human nature into account.”

In other words, everything that God’s Word predicts will come to pass. But exactly when or how these prophecies will pan out is not always so clear. What is abundantly clear, however, is that what God’s people do and the way the world responds is factored into it.

Therefore, the Rapture isn’t an excuse for the church to be raptured from responsibility now. Our task is not simply to prepare ourselves, our families, and others for the next world. We have a mandate to work to better God’s creation – which is a reference to this world. We can’t do that and avoid politics. We cannot reasonably keep it out.

When Christ finally does come again, “it will be good for that servant whose master finds him so doing” (Mt. 24:46).

The post Get Busy! This Christian Hope Doesn’t Cancel People’s Obligation to Engage the Culture appeared first on DailySurge.