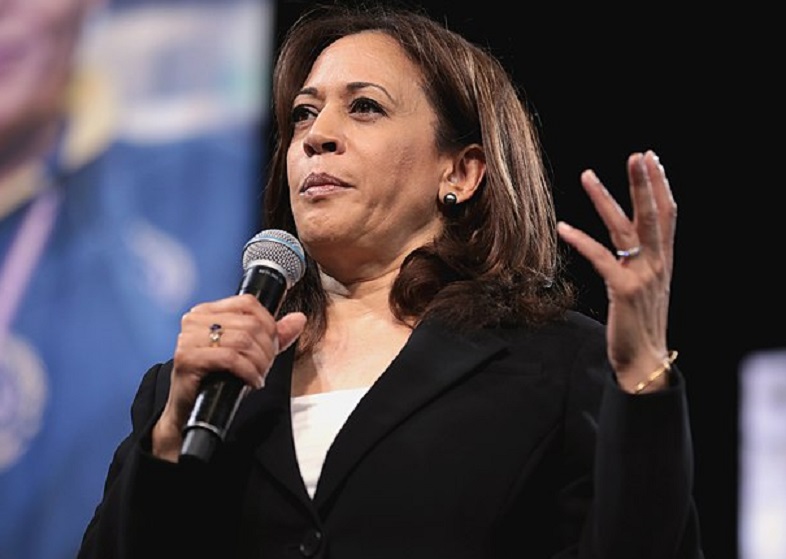 Surge Summary: Kamala Harris’ recent comments about Christopher Columbus and his visit to the Western Hemisphere demonstrate she really doesn’t know much – or is purposefully dishonest about – actual history.

On Columbus Day, VP Harris said Europeans ought to be ashamed of invading the western hemisphere resulting in the deaths of indigenous people. Does the VP realize the migration started in about 1000 AD and continues to this day?

Does she understand people from various parts of the world have migrated here for more than 1,000 years?

Does she know Columbus, an Italian, sailed here in 1492, acting at the behest of the Spanish Crown? Does she admit Columbus had nothing to do with the founding of the American Republic in 1776? Will she consider accusations against Columbus baseless for the most part?

Will she admit that when it comes to slavery, the Spanish and the Portuguese owned far more slaves in Central and South America than were held in bondage in North America?

Does she agree that slavery has existed throughout history, that it is today most prevalent in Islamic countries, that Christian nations abolished it in their countries? Does she acknowledge that the British were the first to move for abolition, followed soon thereafter by the Americans?

Will she concede that the spoils of war are a different circumstance compared to genocide, that Americans never suggested genocide against indigenous people, but rather, sought a reservation system (terribly flawed) to protect the rights of all? Will she also admit that the spread of disease was accidental save for very few isolated instances of intentional spread?

Does she blame the CCP for COVID and admit that the CCP holds 4 million slaves today?

Harris accommodates villains and condemns the innocent with generalizations, deliberate lies and distortions, all to conquer America and promote communism. Who should be ashamed?

The post Turns Out Kamala Harris Really Doesn’t Know Much About History (Or Is Purposely Distorting It) appeared first on DailySurge.