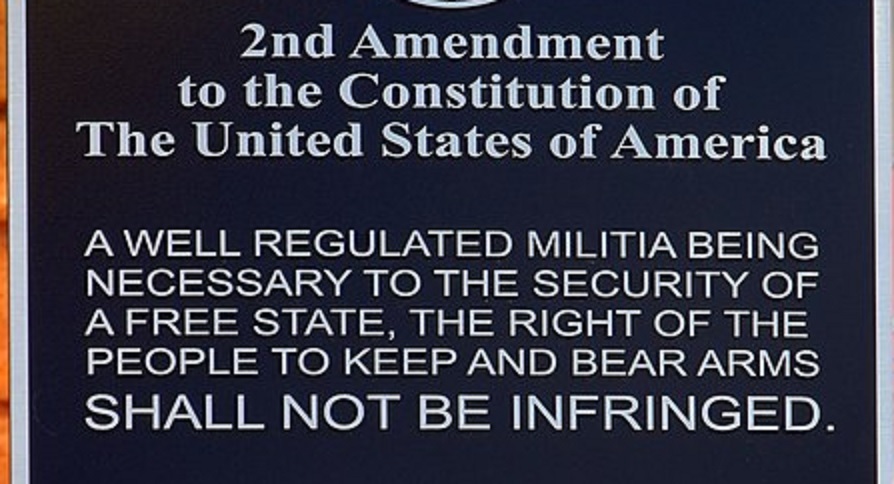 Surge Summary: Even if the Supreme Court’s consideration of a New York State anti-firearm law comes down in favor of 2nd Amendment rights, don’t expect progressive lawmakers to surrender in their battle against gun ownership. The fight for the right to “keep and bear arms” will certainly have to press on for many years to come.

State legislators denied the ordinary person the right to bear arms in New York. That decision was upheld in state and lower courts. In New York City, the “privilege” to defend yourself with a firearm in public is only given to a select few. You need not apply unless you are an ex-law enforcement officer, a judge, a politician, or an elite celebrity. That privilege is paid for with political power or campaign donations. Remember that the bill of rights is designed to limit the actions of government. Big government politicians turned that on its head so they could sell our rights back to a select few of us at exorbitant prices. Now, the US Supreme court will decide if the second amendment is a real right or only a forgettable footnote in the bill of rights.

The Supreme Court’s decision won’t change the laws in New York, let alone change the similar laws in California, Delaware, Hawaii, Maryland, Massachusetts, New Jersey, and Rhode Island. The court decision, at most, might say that the New York law is unconstitutional and infringes on the right to bear arms. The ruling might give guidance on the level of scrutiny to use when judges decide carry-permit cases in the lower courts. There is no guarantee that the New York state legislature will follow the spirit of the decision. The law they write might have to be litigated again if it also infringes on the right of ordinary citizens to bear arms. That court fight takes years if not decades.

The constitution does not enforce itself. At best, an expansive reading of the right to bear arms by the Supreme Court will allow advocates to bring suit in other states. They can challenge existing laws one at a time. Our reading of the decision may indicate that laws in New Jersey are unconstitutional, but our opinion doesn’t matter. It is the opinion of judges at the district, appellate and circuit level that matters. We’ve already seen these judges ignore Supreme Court cases that support the right to bear arms like Heller and McDonald. At best, a favorable ruling might give us another tool in our appeals, but our rights are not secure.

The New York legislature might take parts of the most objectionable laws from other states and claim that their new permitting scheme satisfy the court’s ruling. The legislature has already returned criminals to the streets of our inner cities. Through expensive fees and bureaucratic delays, they might again deny ordinary citizens the right of armed defense in public in the name of “public safety” and “protecting vulnerable minorities”. The people most at risk from violent crime are poor minority women in our inner cities. They could again be disarmed by progressive politicians, by activist judges, and by a complicit press.

Even a favorable inclined supreme court only takes a fraction of one percent of the cases that are submitted for review. This case is another step to protect our right to bear arms, but it is not the last step. We’ve seen activist judges and politicians ignore the law before. I expect them to do so again.

“Now this is not the end. It is not even the beginning of the end.
But it is, perhaps, the end of the beginning.”

I gave you 500 words. Please share them with a friend.

The post Fight Must Continue: Supreme Court Won’t Win Battle for 2nd Amendment All by Itself appeared first on DailySurge.