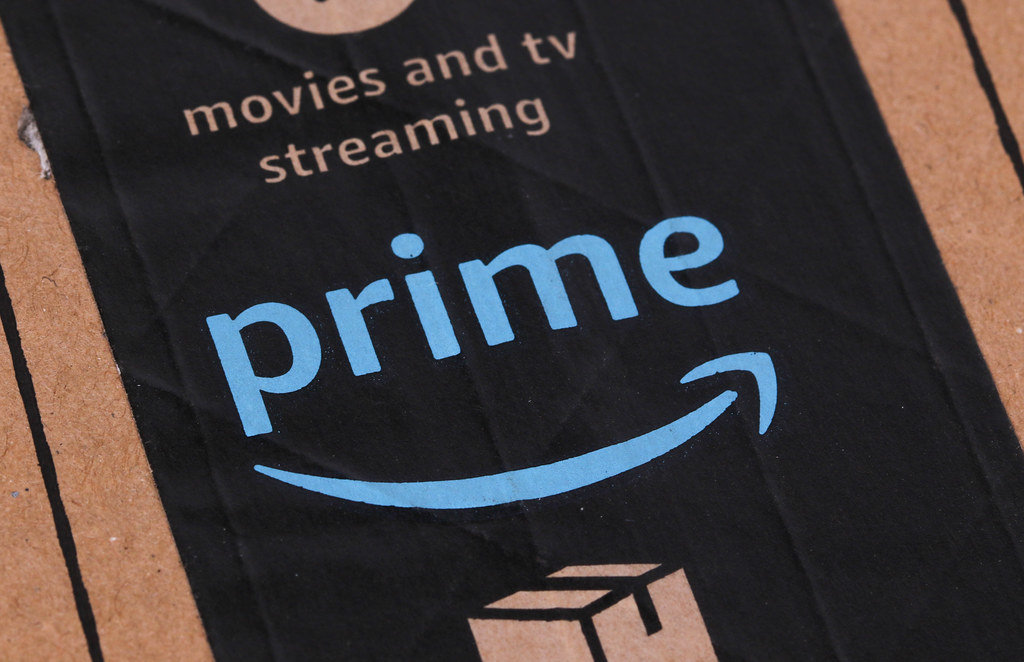 Surge Summary: Advertising really does work, really does influence people’s decisions. Folks need to beware the power of hype – and focus on the One Influence that ought to move them more than anything else.

Many years ago, someone pointed out to me that, with most Americans having what they need for daily life, advertisers needed to create the desire for something unneeded. Consumers would no longer buy based on need but on want. “You really must have our latest product!”

Part of the appeal was to paint a picture of bliss and happiness or of success and prestige. “If you buy our product or purchase our service (or eat our food or drink our beverage), your dreams will come true!”

Are you old enough to remember the Marlboro commercials? You could be a 5-foot-tall, 100-pound, scrawny male living in a run-down apartment in the Bronx. But if you smoked Marlboros, you would feel like a 6-foot-tall, 200-pound, chiseled cowboy, riding on the back of a stallion on your thousand-acre farm. You would become the Marlboro man! (On a tragic side note, the original Marlboro man died of lung cancer.)

Or what about the “Things Go Better with Coke” campaign? Whatever the event and whatever the occasion, no matter what circumstances prevailed, just add in some Coca-Cola and, voila, a bad day became a great day.

One of the ads even suggested that the key to world harmony and universal reconciliation was found in Coke, as in the 1971 song, “I’d Like to Teach the World to Sing.”

If I could just buy everyone a Coke, there would be peace and happiness and harmony and prosperity for all. Talk about hype. (Here’s the video. It was quite a catchy tune for the day.)

As a 2015 article in the Washington Post discussing a new book called Soda Politics, noted, “Over the past 60-plus years, Coca-Cola and PepsiCo have invested unfathomable amounts of money to ensure that people crave their core products.” The article was titled, “How Coca-Cola has tricked everyone into drinking so much of it.” (For the moment, let’s not even talk about the deleterious health effects of drinking Coke.)

In the article, by Roberto A. Ferdman, the author of Soda Politics, NYU Professor Marion Nestle, was asked, “Let’s talk about your new book. Millions of Americans buy soda every day. They choose to drink it. Why are they choosing to drink it?”

Nestle responded, “I mean, most of it is marketing. Brilliant marketing. I have just come back from the World of Coca-Cola exhibit in Atlanta, and it’s breathtaking. If there’s one thing I learned from doing the research for this book is how extraordinarily comprehensive the marketing is around soda. I hadn’t appreciated that before.”

I encountered the latest example of sophisticated marketing hype this past weekend while enjoying some downtime and watching a football game.

This time, it wasn’t cigarettes or soda. It was a service, Amazon Prime. Prime changes everything!

As explained on the About Amazon website, “Amazon’s new campaign takes viewers to a fictional world where Rapunzel and Cleopatra use their Prime membership to change everything—and take control of their destiny.” You can do that too!

Yes, “Amazon Prime’s new ad campaign, ‘Prime Changes Everything,’ offers alternate endings that fairytale and historical heroes Rapunzel and Cleopatra might have experienced had each enjoyed Prime membership. In a modern-day twist, Prime savvy Rapunzel and Cleopatra leverage convenient shipping and entertainment benefits to plot their own course to follow their passions.”

Indeed, if you got free shipping and free streaming services and more, you too would see your whole world change.

It’s that simple. And powerful. And even mythical. All with Amazon Prime!

Another Amazon ad told a story of a warehouse employee who had lost loved ones in the previous year and whose dream was to become a registered nurse. Now, thanks to Amazon, he is a medical assistant, on his way to fulfilling his dreams. Amazon actually helped pay his way! This was all part of Amazon’s Career Choice program. Amazon is changing the world, one life at a time!

Well, I hate to burst the bubble, but as an appreciative Amazon Prime subscriber myself, I can assure you that Prime does not change everything. Not even close.

On the other hand, I can introduce you to someone who does change everything.

Jesus Changes Everything, in this world and the world to come. No hype.

The post Amazon Prime, Advertising Hype — And What Ought to Influence People Most of All appeared first on DailySurge.