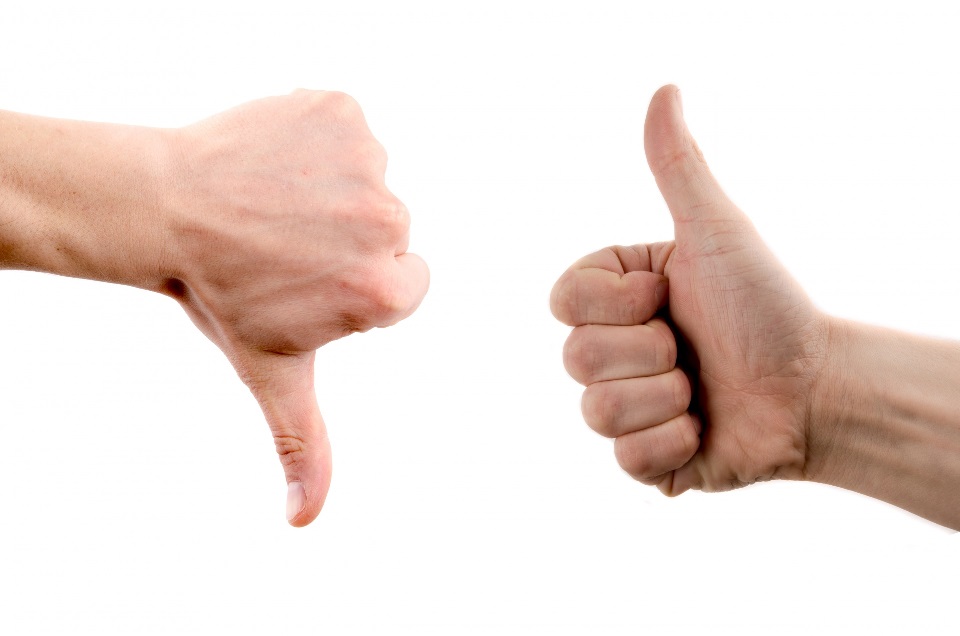 Surge Summary: Lots of unanswered questions remain about the Covid-19 pandemic. Time will reveal which so-called experts and government officials were heroes and which were zeroes in their responses to this crisis. It’s unclear what the reaction of regular folks will be if it turns out society was grievously mislead by those whom we were supposed to trust.

We are living through one of many times in man’s existence when a mysterious disease comes out of nowhere (or from a Wuhan lab) and lashes the face of the world, leaving millions dead and injured, then departs as mysteriously as it arrived. Dedicated federal and international health officials saved the world by producing a partly successful COVID-19 vaccine in record time.

Or we are living in the most incredible time in history when unscrupulous federal health officials took advantage of an alleged pandemic to stuff billions of dollars in bags and to achieve power over others or to gain a place in medical history. This was done while ridiculing, resisting, and refusing available and safe drugs that could have saved more than 85% from death.

It is one or the other.

When that issue is resolved without any doubt, there will be a distinct delineation as to who are the good guys and the bad guys in the health field and in politics. More precisely, it will literally identify the dedicated health care workers and the criminals guilty of crimes against humanity.

Suppose taxpayers lose confidence in the honesty or competence of health officials. In that case, there will be severe consequences for the CDC, NIH, FDA et al. Americans will shift their confidence, even excessive confidence, from federal health officials to independent physicians who risked everything to challenge the official line.

When all the facts are known and accepted, there will be catastrophic consequences for those responsible for so many unnecessary disabilities, diseases, and deaths.

The angry reaction could even precipitate the fall of governments.

How would you react if your dead loved one could have survived COVID-19 by taking a common, inexpensive drug available in every pharmacy if not for government interference? How will citizens worldwide react when they discover their national government made medical decisions based on pressure from political physicians at the CDC and WHO rather than following the science and common sense?

For sure, one group will be heroes, and the counter group will be zeros. The victims will soon identify the virtuous and the villains. In a series of articles dealing with the COVID-19 threat, I will attempt to help untangle the issues that are changing our world as it faces a pandemic.

Is it pandemic or panic? For sure, it is no picnic.

A large group of independent, qualified physicians declares the COVID-19 virus is not killing people, but millions are instead dying of Fauci Flu. Each year, about 0.9% of Americans die of various causes, but many of these deaths are being designated as COVID-19 deaths during this pandemic. Some medical experts are saying, “yes, we have a bad epidemic of the flu, but there is no COVID epidemic.”

The PCR test is used to determine whether a person has COVID or not, but the test is very limited. The CDC admitted the PCR test may not be able to differentiate between COVID-19 and common influenza viruses. Additionally, the CDC will withdraw its emergency use application for the controversial PCR tests on December 31, 2021, because a better test must be used to distinguish between COVID and the flu. The numbers show that as COVID cases went up, the flu cases hit bottom: health officials admit that between 24,000 and 62,000 people died of “influenza-related illnesses” in 2019 but dropped 99% the following year to only 646 deaths!

No sane, honest person believes that is possible.

Wait until the current figures are compiled.

However, we have been assured the COVID vaccines are “safe and effective,” even though everyone admits they were all rushed to completion. Now, they must be sold.  Big Pharma, the biggest lobby in Washington, will throw a hissy fit if the vaccines sit on the shelves. And when Big Pharma throws a hissy fit, Congress takes notice. For over 20 years, “the pharmaceutical and health products industry has spent the most money of all industries in lobbying spending.”

Kary Mullis, who won the Nobel Prize for inventing the PCR test, said Anthony Fauci “doesn’t know anything” and is willing to lie on television.  Mullis claims Fauci “thinks you can take a blood sample and stick it in an electron microscope and if it’s got a virus in there you’ll know it.” Mullis added, “He doesn’t understand electron microscopy and he doesn’t understand medicine and he should not be in a position like he’s in. Most of those guys up there on the top are just total administrative people and they don’t know anything about what’s going on in the body… They’ve got a personal kind of agenda. They make up their own rules as they go. They change them when they want to.”

I don’t know why Mullis was so hesitant to express his opinion of Fauci but remember he developed the test that designates if a person has COVID. He is not a Fauci follower and has been an outspoken critic of Fauci and Big Pharma for decades. Mullis died, some say mysteriously, just before COVID hit.

Of course, many people are dying, but of what? There will be a major disruption in most cities if health officials play fast and loose with medical facts that affect every person on earth.

Everyone must understand that a person can die with COVID but not die of COVID-19. The CDC basically admitted that many of the COVID-19 cases this past year could not be distinguished from “flu cases.” That is why flu cases hit bottom and COVID cases went into the stratosphere. But then there is little money in ordinary flu but big bucks in the Chinese Communist coronavirus.

The above does not prove that COVID-19 kills people, but it does prove that old people die.

But we knew that, didn’t we?

Dr. Zeke Emanuel (born in 1957) believes that life is not worth living after age 75, and the pursuit of longevity is not a worthwhile goal for U.S. health care policy. Zeke is a member of Biden’s coronavirus task force. His message to the elderly, “Stop resisting; go gently into that good night.”

Maybe someone should remind him of Biden’s age.

I am almost 87, and I can testify that Zeke is dumb as a bag of hair. Maybe his M.D. means Mentally Deficient. I discovered after age 60 that everything seemed to improve. Our hummingbirds are more charming, our cardinals are redder, the sky is bluer, food is tastier, sleep is more satisfying, walks on the beach are more invigorating, the summer rain is more refreshing, each day is more exciting, work is more challenging, helping needy people is more rewarding, and it is a delight to retire at night and arise with vigor the next day.

I suggest that man was created to live as long as possible and to shorten one’s life by stupid habits, wild living, ingesting booze, drugs, tobacco, and gravy (grave 1350–1400 A.D., Middle English) is slow suicide. While death will come to everyone, it is senseless, stupid, and sinful to hasten death.

However, many will consider it outrageous that some claim COVID-19 does not exist. Future events will prove which health leaders will be recognized as liars or lunatics, or legendary leaders.

People are dying of flu, cancer, diabetes, heart, stroke, etc., but there is much more money if someone writes COVID-19 on death certificates.

If in a few months there is no doubt that corrupt federal health officials, for whatever reasons, have callously permitted millions of innocent people to die unnecessarily, our city streets will be full of angry citizens out for blood, or as some have said, “There will be Hell to pay.”

It could literally be bloodier and more society-transforming than the French and Russian Revolutions combined if it is proved that federal health officials and WHO are lying. After all, this is a world health problem. Governments will fall because of mishandling COVID, resulting in millions of unnecessary deaths, unhealthy masks, and unproductive lockdowns.

Knowing human nature, I’m convinced angry citizens will retaliate against their personal physicians and local politicians who bought into government pandemic propaganda and permitted their relatives to die needlessly.

I only hope I am writing from frustration or fear or failure to understand.

As of today, I believe the independent doctors (with minimal reservations) seem to be caring, committed, and competent as opposed to federal health officials, who often appear asinine, arrogant, and ambitious.

The post In Response to Health Crisis, Time Will Tell Who Were ‘Heroes’, Who Were ‘Zeroes” appeared first on DailySurge.