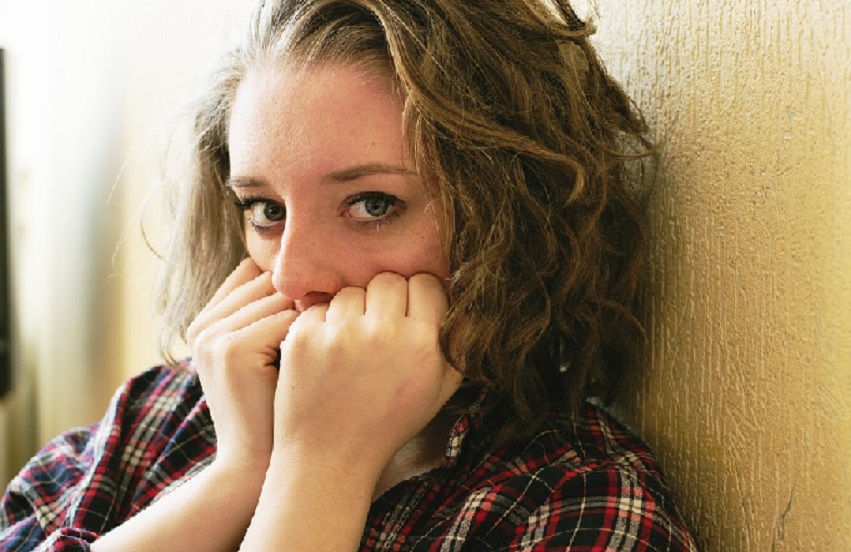 Surge Summary: Two young Virginia females have been physically assaulted in part because the school board and government are more concerned about defending perverse behavior than protecting students.

A Virginia male student at Stone Bridge High School, Loudoun County, has been found guilty of raping a 15-year-old female student in the girls’ bathroom. The male rapist gained access to the bathroom by claiming to be female, or gender fluid, and by dressing as a female.

From the Todd Starnes report:

“The boy was later charged with sexual battery and abduction of another female student, on Oct. 6, at Broad Run High School in the same district . . .”

The father of the first victim protested the treatment of his daughter alleging misguided social policies by the Loudoun County School Board. He protested lack of security at the school, and the lack of adequate law enforcement after the commission of the crime, alleging the School Board tried to cover up the rape of his daughter for fear of accusations of transphobia.

Given his protestations, the National School Boards Administration labeled him a ‘domestic terrorist.’ This is the same National Board that previously wrote to President Biden complaining that parents at school board meetings were protesting the teaching of Critical Race Theory using violence and threats of violence. No proof of parental violence or threats has been forthcoming.  Indeed, the National Board issued an apology to the father.

Reportedly bypassing state and local law enforcement, Attorney General Merrick Garland issued a memo only days after the National Board letter, calling on federal law enforcement to investigate and prosecute suspects at school board meetings. In Senate Committee testimony Oct. 27, AG Garland said he did not investigate actual allegations of parents making threats or engaging in violence. He said he relied on the National Board and ‘news reports.’

He denied coordinating with the White House, which is curious because the National Board letter arrived at the White House just days before the issuance of Garland’s memo.

On the same day he issued his memo, AG Garland established a national task force to investigate parents and prosecute “where appropriate.” Anyone who has tried to get a massive bureaucracy to move knows it takes months, not days. Still Garland denies any White House communication or coordination.

Garland’s task force derives its authority from the Patriot Act.  His task force will include persons with the National Security Division of the Department of Justice. Subsequent communication from a Montana U.S. Attorney makes it clear parents will likely be prosecuted for such offenses as making multiple phone calls to school board members.

By the way, the National Board called on the President to bring in the National Security Division as part of the Patriot Act, and Garland was immediately accommodating.

Meanwhile, two little girls’ lives have been ruined by a rapist enabled by the state which is more concerned about promoting and protecting aberrant behavior than it is providing quality public education in a safe and secure environment.

It is worth noting that Democrats at all levels, including school boards, are responsible for ridiculous bathroom policies that put girls at risk.  Democrats are also responsible for provoking conflicts by insisting on policies opposed by the majority of citizens.  And the actions of this President and his DOJ are doubling down on the strife they cause by telling parents they have no right to be involved in their children’s education, even to the point of facing prosecution when their kids are raped.