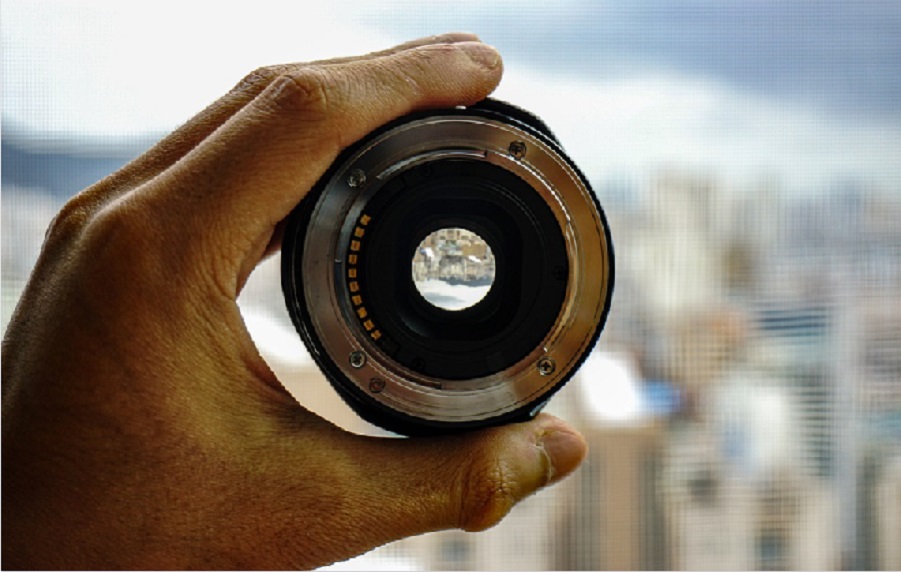 Surge Summary: The question “What would Jesus do?” can distract people from the facts of what He actually did. Christians are to follow His example as they face the efforts of the government and other influences that want to control them today.

I think I’ve finally figured out why the “what would Jesus do” thing always seemed a little off to me.  It’s a hypothetical supposition used to support a false narrative.  The world wants a passive, mild, almost limp wristed Saviour who is never offensive, confrontational, or even mildly agitates anyone in any way.

The use of the word “would” is telling.  By definition, it can mean “wish, desire; to express a probability or presumption.”  Or, in the popular vernacular…”maybe”.

In essence, WWJD has a ring of uncertainty about it.  That is not representative of the Christ of the Gospels.  We’re at a point where we need to focus on what Christ actually DID, instead of what we wish He might do, and do it in such a way so no one gets “triggered” and has their precious little feels hurt.

To start, let’s briefly look at the human side of Christ.  In Luke 3:23-38, the genealogy of Christ’s earthly mother Mary is listed.  While genealogy records were traditionally traced using the male, by using Mary’s Luke puts Christ in the royal line of King David, and takes it even further back to Adam and to God.  (A shorter genealogy is found in Mat. 1:1-17.).

I don’t believe it’s hyperbole to state that through Mary’s line, Christ had the human DNA of a warrior king.  The balancing of Christ’s humanity and deity was set through this lineage.

Of course Christ’s entire earthly life focused on what He actually did to bring salvation to all who seek it.  There are, however, a few specific examples that can provide us with insight regarding our current national state of affairs.

In Mt. 4:1-11, we learn of the events that happened immediately after His baptism by John the Baptist.  Christ was lead into the wilderness by the Spirit to fast and pray and was tempted by Satan.  The first temptation involved food (Mt. 4:3,4).  Christ countered this with a verse from Duet 8:3 (“Man does not live by bread alone.”)  The second temptation involved his personal safety (Mt.4:5-7), countered by Duet. 6:16 – “Thou shall not tempt the Lord thy God.”  Satan’s last attempt to stop Christ from starting his ministry involved showing Him all the glory of this world and offering it to Him if only He would worship Satan.  Christ countered this with Duet. 6:13 – “Thou shall fear the Lord thy God and serve him.”

Christ was tempted by sustenance, safety, and success.  Every one of these is a basic concern of human life.

If you look at what our government is doing, they are using the fulfillment of basic human needs as temptations towards surrendering our freedom.  By controlling the supple chain, they control the food.  Conversely, by paying people not to work, they control our ability to provide for ourselves.

By controlling and creating fear for our safety because of the pandemic, they divided the country and foster the belief that only the government can protect us.  And by telling us to lower our expectations, and that the “new normal” is here to stay, they’re conditioning us to take the safe, easy way out.  They’re telling us to be concerned only about our own needs and forget the bigger picture of the nation at large.  They want us to believe, as Satan did when he tried to deceive Christ, that only they can provide success.

We’re definitely facing the same temptations that Christ faced at the start of his ministry.  But here is an interesting way to consider this.  Satan would not have attempted to manipulate Christ had He not been a threat.

We know from scripture that the opposition Christ faced didn’t end there.  The entirety of Matthew Chapter 23 is Christ laying into the religious leaders, often calling them “blind guides”.  Other examples of Pharisees trying to control Christ are found in Mt. 9:11; 15:1; 19:3. Mark 2:16.  Luke 5:21; 11:39 … and this is just a short list.

Two of the best examples of the mean spirited absurdity that Christ faced are found in John’s Gospel.  Jn 8:3-11 tells of the woman caught in adultery whose circumstance Christ used to show that no one is without sin.   Jn 9:1-34 is the story of Christ healing a man born blind, but doing so on the Sabbath, which angered the Jewish religious leaders.  This story is a great example of how hypocritical and controlling leaders can be.

There are, of course, far more examples in Scripture than space here allows to be listed.  But you get the point.  Christ could not be manipulated and bought off, and this made Him a threat to the “powers that be” of that time.  THAT is what Jesus actually DID.  That is our example.

Even at the end of his earthly ministry, after The Last Supper, and before His trial and crucifixion. He prayed three times that if possible, if it was the Father’s will, He didn’t want to face death.  (Mt. 26:36-46).  But of course, we know what happened and history was forever changed.

That’s what Jesus DID.  He didn’t take the easy way, fought constantly for the truth, and faced the consequences head on.  And according to Rev. 19:11-16, He’s coming back as a warrior king…this is one thing He WILL be doing.

In closing, what Jesus actually did is our example of how to stand up to not only the government, but to the overall evil that’s coming our way more and more.

The pastor of the fellowship I’m attending, New Life Christian Church and World Outreach, Rev. John B. Lowe, said this in a sermon recently:   “Christians need to have a backbone instead of a wish bone.”

SHAMELESS SELF PROMOTION
Along with some very good reviews that my new CD “Salt 2: Trophy Hunting For Unicorns” has received, our YouTube page continues to get more and more views. And, we’ll continue to add new videos on a weekly basis. Please check out the following:

The post As Gov’t, Culture Squeeze, Focus on This Most Important Influence… … appeared first on DailySurge.