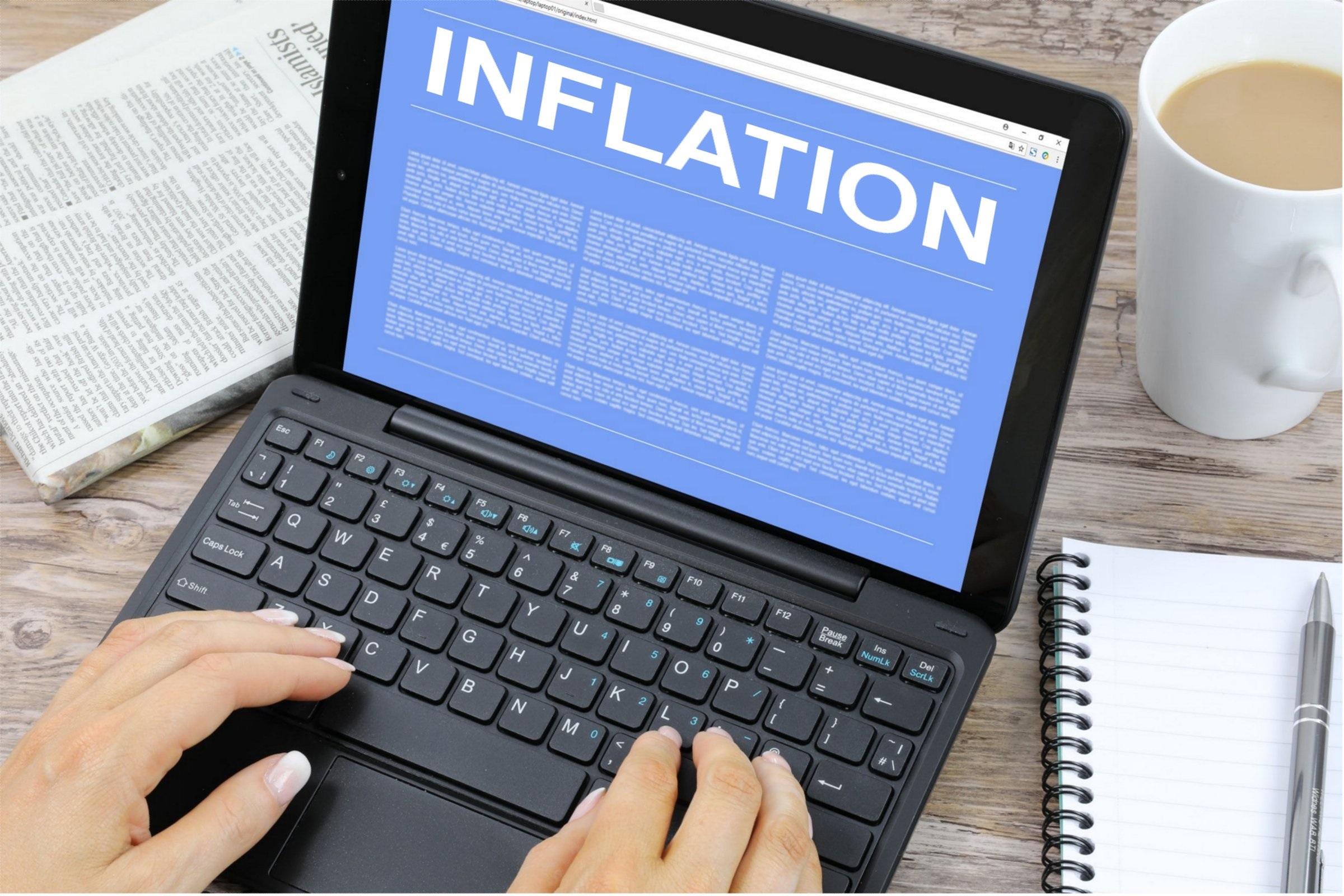 Surge Summary: In response to surging inflation, some economic “experts” are concocting novel theories (or resurrecting worn-out ones) to assure us the situation is not as dire as others are saying. What are their motivations in peddling these nostrums?

From an economic point of view, some of the ideas being proposed by current policymakers in Washington, particularly the president’s Council of Economic Advisers and top officials at the Federal Reserve, cause this economist to scratch his head in wonderment.

Take the Fed, for example. The central bank hatches policies wielding major economic impact, and yet the explanations and rationale for its policies can seem bizarre, self-serving, or just plain glib. With inflation having become an issue this year, the powers that be are devising some bogus “economic theories” that portray today’s higher inflation as a supposedly good thing.

Oh, really? In the first place, the Fed hasn’t hit its inflation target for many years, so it doesn’t have any demonstrated ability to guarantee “stable inflation” at any level. Second, both high and low inflation periods have been followed by recessions. Thus, to suggest that there is a magical inflation figure that is a recession tonic is specious. In fact, inflation destabilizes the economy by increasing the uncertainties about the prices that both consumers and producers face. Inflation-induced price dislocations complicate economic decision-making, discombobulate production and employment, and so are one of the causes of inflation.

Mr. Ip also reported that “if inflation ends up closer to 3% than 2% next year, raising the [Fed’s inflation] target would relieve the Fed of jacking up interest rates to get inflation down, destroying jobs in the process.”

In this fairy-tale view, the experts are saying to simply let inflation rise–that is, let the purchasing power of our currency erode at a faster pace–and we will avoid economic pain.

Question: If avoiding painful economic adjustments, such as shifts in employment, were simply a matter of boosting prices, why didn’t earlier generations of central bankers adopt permanently expansive monetary policies to create constant inflation and uninterrupted economic bliss for the people?

This is the silly superstition (popular today under the rubric of Modern Monetary Theory) that the way to raise standards of living is to print more money. Again, if wealth creation were that simple, the process would have been mastered centuries ago and nobody would be poor. Instead, money printing can lead to hyperinflation–the destruction of money–which it already has in over 50 countries, always resulting in extreme societal impoverishment and disruption.

Ip further writes, “In bad times though, inflation allows an employer to cut labor expenses by freezing pay so inflation gradually reduces real wages. That isn’t possible with zero inflation: The employer would have to cut jobs or pay.”

Sorry, but workers have seen through that illusion for many decades with numerous union contracts including COLAs – cost of living adjustments – that protect workers against inflation’s not-so-stealthy real pay cuts. Also, American economic history includes periods when wages fell, but standards of living rose. To say that pay cuts are “impossible” is to ignore history.

Ip cites two former “senior staffers at the Fed” who assert that if the Fed were to engineer inflation of 3% instead of 2%, then “unemployment would be 0.75 percentage points lower than otherwise.”

This is another iteration of the discredited Phillips curve theory which states that when inflation rises, unemployment falls. Remember the 1970s? Both inflation and unemployment rose at the same time then in a grim scenario known as “stagflation.” Monetary authorities may be able to print money, but they can’t print jobs.

In delicious understatement, Ip writes, “It is unclear if 3% inflation meets the Federal Reserve Act’s mandate for stable prices.” Of course it’s clear. By definition, prices aren’t stable whether they are rising at 3% or 2% per year.

Ip also reports that several of President Biden’s economic advisers expect inflation to be 3% a year from now, so the Fed should raise its inflation target to 3% rather than try to lower inflation.

What would that actually accomplish? By moving the goal posts of the Fed’s target to fit the actual economic reality of 3% inflation, I suppose the Fed would proclaim, “See how successful we’ve been?” But other than massaging the Fed’s reputation, Americans would take it on the chin. At 3% inflation, the dollar would lose half its value in only 23 years, instead of the 34 years that it would take at 2% inflation. Also, savers, who currently are earning about 0.1% in their bank accounts, would continue to have their wealth bled away by real interest rates being even more negative than they have been for the past decade-plus.

Pardon the cynicism, but perhaps we need to consider the possibility that the elites in the Washington establishment are more interested in burnishing their own reputations than in pursuing sound economic policies.

The post ‘Experts’ Assure Us: Inflation Not a Big Deal — Don’t You Feel Better? appeared first on DailySurge.