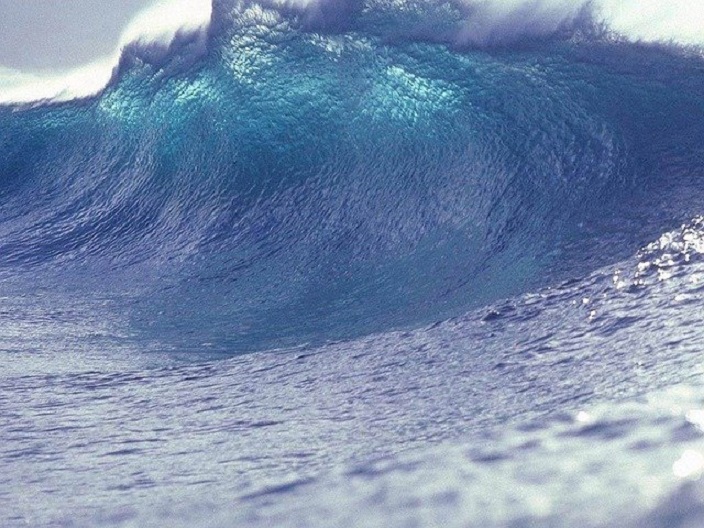 Surge Summary: The results of last week’s elections in Virginia and across the nation indicate lots of Americans have had enough of Democrats’ crazy Leftism and forecast trouble for that party in the months (and elections) ahead.

Something is happening out there. It looks for all the world like a punch-drunk fighter rising to his feet, shaking off the cobwebs and decking his opponent.

Republicans in Virginia swept all statewide offices and flipped the House last Tuesday. The folks at CNN and MSNBC were on the verge of hysteria. They channeled enfant terrible climate activist Greta Thunberg shouting, “How dare you!”

In New Jersey, a political neophyte truck driver apparently defeated the state Senate president. It may not be over, because Edward Durr, the Republican who spent only $153 on his primary campaign and $5,000 overall, was only 2,000 votes ahead of Stephen Sweeney, longtime fixture of the Democrat machine.

Mr. Sweeney initially would not concede, saying more ballots were turning up. Of course, they were. This is a state where Jimmy Hoffa votes early and often from wherever he is. In the governor’s race, Republican Jack Ciattarelli shocked incumbent Democrat Gov. Phil Murphy in a state where Democrats outnumber Republicans by a million registrants. They were tied until the wee hours when more votes came in for Mr. Murphy, who claimed a paper-thin victory.

A similar scenario seemed to unfold in Virginia, where Republican gubernatorial candidate Glenn Youngkin held a four-point advantage over Democrat Terry McAuliffe. His lead dwindled as late returns came in from the Democrat stronghold of Fairfax County. Counting stopped mysteriously in Fairfax because of technical reasons, we were told, as Mr. Youngkin’s margin shrank.

For some, it felt like the 2020 election. That’s when counting stopped in several battleground states and Donald Trump’s wide margins disappeared by next morning, buried under a highly improbable Biden ballot avalanche.

Anyway, the Virginia race ended with Mr. Youngkin hanging on to a 51-49 percent victory. Given the mess that Democrats are making, it should have been far more, but a win is a win.

Having a Hispanic take out a white guy who wore blackface messes with the Democrat message that Republicans are all racists.

Throughout the campaign, Mr. McAuliffe played what he thought was a Trump card, tying Mr. Youngkin to the former president. The Democrats ran TV ads showing Jan. 6 and Charlottesville rioters inter-spliced with footage of Mr. Trump and Mr. Youngkin. This propaganda technique, called “bracketing,” conveys guilt by association. But it didn’t work.

Mr. McAuliffe’s ads also repeated the lie that Mr. Trump had called white supremacist rioters “very fine people.” Mr. Trump had been talking about both sides in the cultural debate over toppling statues. He roundly condemned racists and neo-Nazis in the same speech.

Mr. Youngkin did not fall for any boo bait, refusing to respond in kind, staying on a positive message of empowering parents, replacing Critical Race Theory in the schools with the Three Rs, and lowering taxes. Some of his best ads did carry Mr. McAuliffe’s devastating debate comment, “I don’t think parents should be telling schools what they should teach.”

Other results were also bad news for progressive Democrats. The ballot measure in heavily Democratic Minneapolis to disband the police department went down in flames. Question 2 had been endorsed by Democrat Rep. Ilhan Omar, nine city council members, Minnesota Attorney General Keith Ellison, and the ACLU, but common sense prevailed in the crime-torn city.

Looking at the damage, some Democrats opined that American voters were disillusioned because Congress had not governed even more radically. In light of the Virginia results, a tone-deaf Nancy Pelosi vowed to stuff even more leftist social items into spending bills.

Americans want the insanity to stop, but Democrats are not listening.

As Afghanistan fell, and China rattled its sword, Democrats gleefully unveiled the first transgender, four-star admiral. Mrs. Pelosi and President Joe Biden are pressing for $450,000 payments to illegal aliens separated from families during processing at the border.

The real reason for the upheaval is that Americans are tired of seeing their beloved country morph into a crime-ridden, Weimar Republic version of Drag Queen Story Hour.

There is no single issue that awakened the voters, just a mind-boggling string of Democrat-spun catastrophes: roaring inflation, especially in food prices and at the gas pump; the open border disaster; Afghanistan; unconstitutional COVID-19 vaccine and mask mandates on private businesses; the LGBTQ agenda gone wild, and the sense that we’re on a runaway train toward a socialist cliff.

Also, parents got a good look during the pandemic at how Democrat-run schools are sexually corrupting their children and obsessing on race.

Loudoun County, Virginia, played a key role in the political earthquake. The Democrat-run school board suspended a Christian teacher for refusing to lie to children about their gender. They also covered up the bathroom rape of a 15-year-old girl by a “gender fluid” boy in a dress, transferring him to a second school where he sexually assaulted another girl.

The first girl’s father was muzzled at a school board meeting and arrested. The Democrat district attorney went out of her way trying to jail the aggrieved dad. A parents’ revolt ensued. These events went national.

It’s not always about the economy. Cultural issues powered the Republican tide. Americans – even many Democrats –- crave a return to normalcy. They want crazy time over.

Turnout matters. A Central Virginia election official told me that her county ran out of ballots in every precinct and had to print more. Several people had never voted but said they did so this time out of fear over where the country is headed.

Image by WikiImages from Pixabay