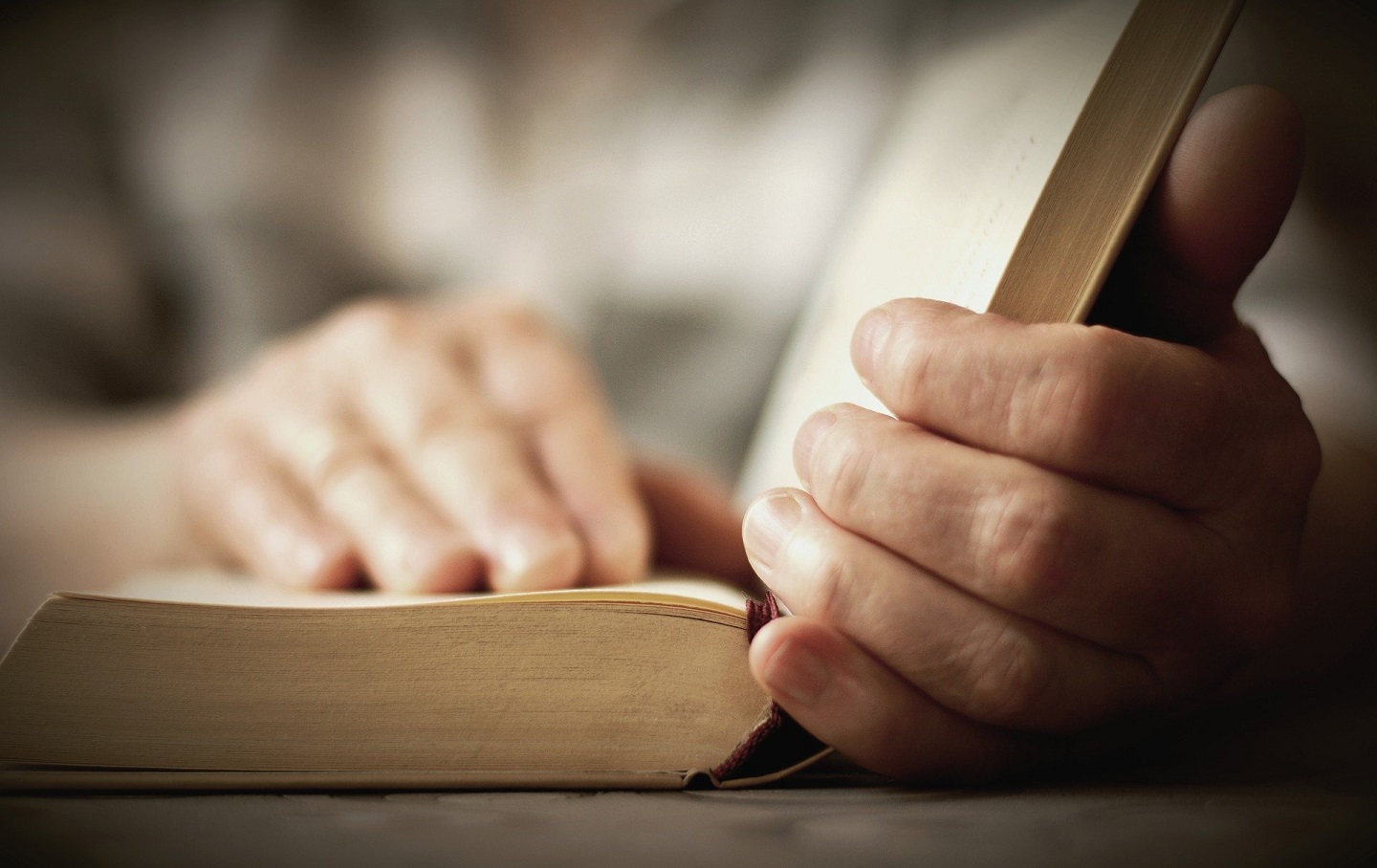 Surge Summary: The wisdom of the Bible is timeless. It will show modern men how to properly respond to today’s challenges. But it doesn’t do anybody any good if they don’t read it, know it.

Knowing me to be a Minister, a friend recently asked me about the expression, “The Patience of Job.” She said, “You know, some people will say that someone has the ‘patience of Job.’ Doesn’t that phrase come from the Bible? What does it mean?”

I responded that it does come from the Bible, specifically the Bible book of Job. “It’s a remarkable story about a man who essentially lost everything dearest to him,” I said. “But with patience, he endured his trials faithfully and kept his faith. Someone with the ‘patience of Job’ demonstrates an extraordinary amount of endurance and forbearance.”

She said, “I find that so interesting.” I replied, “Well, I have a book in my library that lists numerous commonly used expressions drawn from the Bible. If you would like, I’ll share it with you.” A few days later, I delivered a book titled I Didn’t Know That Comes from the Bible.

The book, written by Karlen Evins, is an easy read that explains the biblical origin and meaning of interesting everyday expressions such as:

Forbidden Fruit
The Sweat of your Brow
Raising Cain
Old as Methuselah
Mess o’ Pottage
‘I’ve Been to the Mountaintop.’
Apple of My Eye
Hitting the Nail on the Head
Bringing Down the House
Man After My Own Heart
A Painted Jezebel
Old as the Hills
Out of the Mouths of Babes
At Their Wits End

These are just some of the phrases about which Evins writes in her book.

Evins said that she did the research and wrote the volume because she hoped “the words, phrases and stories offered” would inspire people to dust off the Bible and read it.

One of the ironies of our time is that biblical illiteracy is extensive and increasing. Yet, so much of our culture has been amazingly influenced by Scripture, not just the little sayings and terms from the Bible that often make up our conversations, but also the profound impact on the much weightier aspects of civilization.

One of my favorite books was written by Dr. D. James Kennedy and Jerry Newcombe. Its title asks a question of incredible significance, What if the Bible Had Never Been Written?  The book is a well-documented and in-depth look at how the Bible has shaped morality, the law, politics, science, literature, exploration, art, education, and the founding of America.

As noted on the book’s jacket: “From the Ten Commandments, which many of our laws and government are based upon, to the Golden Rule, a verse taken straight out of the New Testament, to many of today’s most common phrases and expressions…there is no doubt as to the influence the Bible has on everyone, in some degree, every day.”

Nowadays many people query whether the Bible offers real solutions to our pressing problems in ethics and politics. The late American Reformed theologian, R.C. Sproul, once beautifully addressed this concern. He wrote:

“We are faced with new ethical issues that make application of ongoing principles difficult in a new environment. For example, previous generations didn’t have to worry about when to pull the plug of a life-support system on somebody dying in a hospital. You didn’t have to worry about that ethical dilemma because you didn’t have the sophisticated equipment that makes that dilemma a reality. In that sense, we have situations that previous generations did not have to struggle with ethically.

“However, the principles we draw from sacred Scripture about the sanctity of life and the dignity of death, for example, speak eloquently to those specific problems that come to us afresh in each generation. I believe that we find in Scripture not simply the insights and opinions of primitive seminomads…what we find in Scripture is transcendent truth – truth that comes to us from an eternal perspective. That means we get nothing less than the mind of the Creator, who knows and reveals to us principles of what is right, good, and beautiful, and these principles can be applied throughout the scope of human history. [T]o think that the Scriptures were no longer applicable to my society or that they were out of date and old-fashioned would be to think that God is out of date, old-fashioned, and irrelevant.”

There is nothing that has affected the world for more good than the Bible, especially Western culture. It truly has no equal. It is the Word of God, without error, infallible, and always relevant. A return to faith in its sacred pages would solve many of our current difficulties of great consequence.

Perhaps it’s time to dust off the Bible and read it.

The post It’s the Wisest Book Ever Written … But Won’t Help People If They Don’t Dust It Off and Read It appeared first on DailySurge.