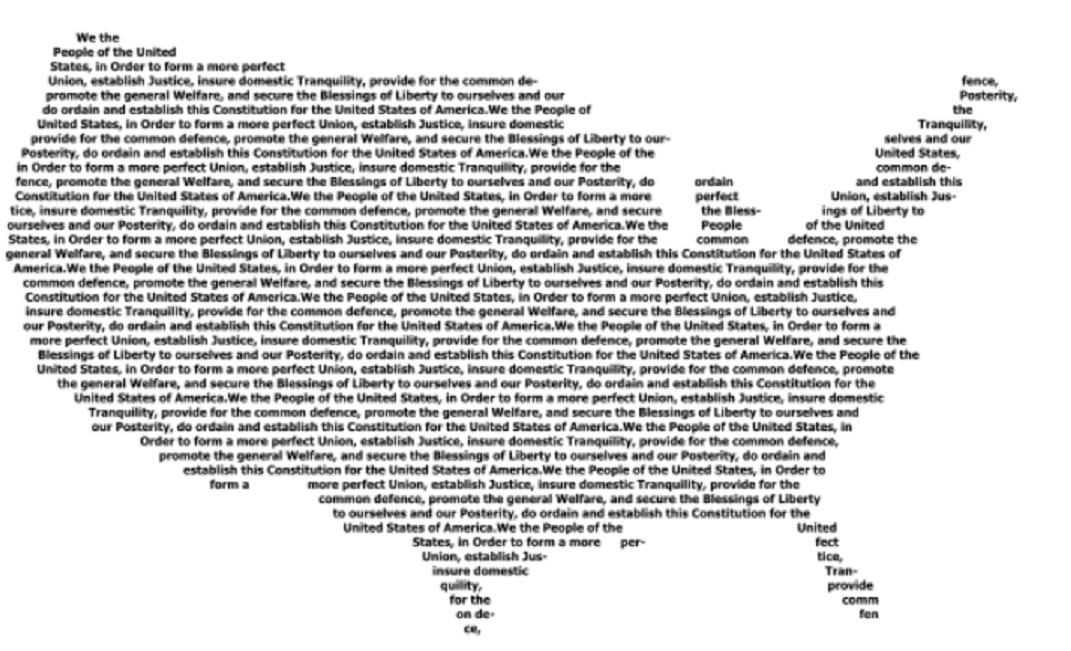 Surge Summary: Americans ought not expect things to turn out well in their nation if they don’t know what to expect from their founding document: The Constitution. It won’t enforce itself.

Let’s suppose you are challenged to a game of “Chrombus.”

Let’s also suppose that if you lose the game, you will be a slave for the rest of your life and so will your children.

Can you see that if you don’t even know the rules of the game, you have no practical hope of saving your life, or securing your liberty.

In America, we don’t declare allegiance to any man or group of men (including political parties). Rather our oath of allegiance is to a document (The Constitution).

With this in mind, can you name the five freedoms that are protected by the First Amendment to the U.S. Constitution? Have you ever read the Maryland Declaration of Rights, which is the supreme law of the state? Were you expecting these documents to enforce themselves?

According to Thomas Jefferson, “Anyone who desires to be ignorant and free desires what never was and never will be.”

The criminality and chaos we now face is primarily due to our ignorance of the rules of constitutional government.

If you want to have any real hope of escaping slavery or death at the hand of America’s enemies, you might want to learn the rules. You can start by visiting www.InstituteontheConstitution.com.

By the way, the five freedoms are Religion, Speech, Press, Assembly and Petition. And there is no game called “Chrombus.” I made that up.

Michael Anthony Peroutka is an attorney, former Presidential candidate and co-founder of Institute on the Constitution (IOTC) an educational outreach of his law firm that presents the founders “American View” of law and government.

The post Learn ‘the Rules’ … or Lose! Ignorance of the Law is Slavery appeared first on DailySurge.