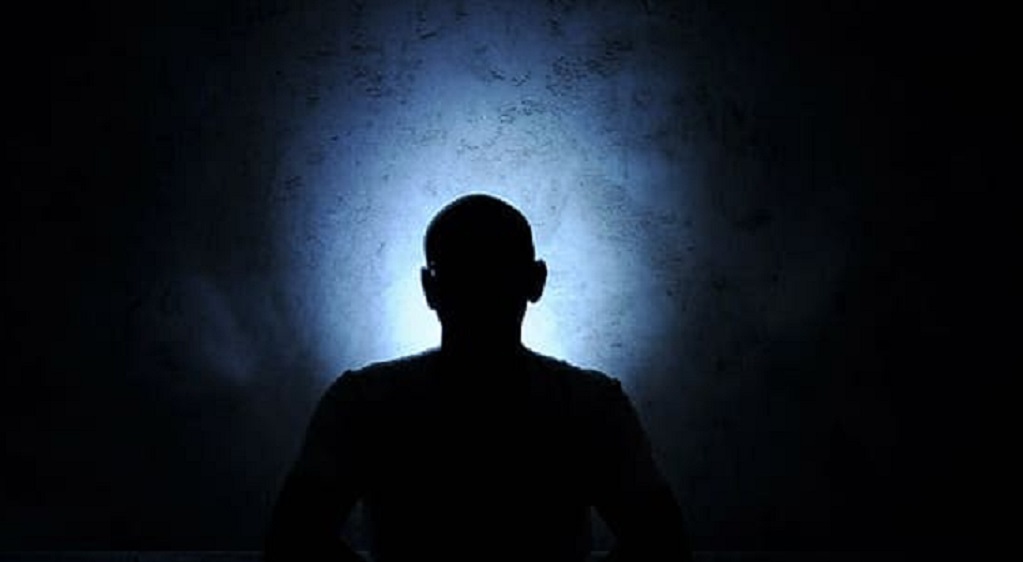 Surge Summary: For too long Conservatives have given Leftists the benefit of the doubt for their atrocious policies – “Good intentions,” their critics often say. That won’t cut it any longer. Progressives are aggressively destroying America, and that is what many of them intend.

I used to chalk up liberal policy failures to good intentions gone awry.

Having embraced liberalism in college, I thought it was the best way to help poor people. But as evidence mounted that it actually hurt them, I had to reassess.

A lot of people also do that after taxes shred their paychecks, and especially if they marry and have children.

This is one reason Democrats have been reflexively hostile to marriage, using the courts to redefine it.

They are also open to lowering the voting age even further, say, to 16. That’s before many of these kids are able to see through the kleptocrats’ false promises of socialist utopia.

I still believe that most Democrats have good intentions and want what’s best for America. But the ones in elective office who are now running our country into the ground? No. They no longer deserve the benefit of the doubt.

Conservative pundits need to stop accusing Biden and company of “incompetence.” This is all by design.

Five and a half decades into the Great Society welfare binge, which destroyed black families and turned cities into hellholes, they are back for more. Always more. In fact, the more power they get, the more they want. It’s never enough. They want it all.

We’re no longer looking at liberals versus conservatives. The Marxists who have taken over the Democratic Party are hell-bent on destroying any remaining opposition. The good news is that a rising number of Americans, especially parents, now understand the threat and are doing something about it.

The Republican tide in the Nov. 2 election in Virginia and New Jersey and the nationwide parents revolt against leftwing school boards might well be our version of Concord, Massachusetts in 1775. And it can’t come a moment too soon. The White House Marxists who trot Joe Biden out to announce their latest schemes know the window is closing for them.

Their current strategy to “fundamentally transform” America has five pillars:

There’s a lot more, including attacks on the Second Amendment and turning our military into a giant social experiment. These folks are playing for keeps.

They know that if they capture Texas, they will end two-party competition in America. So, they are flooding the border and militating against election integrity, calling it “racist.” One snag, however. A lot of Hispanic citizens in Texas are fed up with the open border and are voting Republican.

In Maryland, Democrats are on the verge of gerrymandering out the state’s last Republican congressional district, which is on the conservative Eastern Shore. Earlier, they killed off a reliably Republican seat in Western Maryland by shifting part of hard-left Montgomery County into the district. That left seven of eight congressional districts in Democrat hands, but that isn’t enough. They want one-party rule, no exceptions.

In Virginia, where Republicans swept all statewide races on Nov. 2 and celebrated their capture of the lower house of the legislature, Democrats are demanding a recount in two house races. If they overturn the results, which is often the case, they will turn the GOP’s 52-48 advantage into a tie.

The lesson for Republicans is that there is no respite from the political wars. GOP voters tend to go home when they win, figuring they can get back to their families and businesses. Meanwhile, the Democrats launch lawfare of all kinds, use the media to assail GOP office holders and alter election laws to make vote fraud easier.

Object to any of this and you are a white supremacist (even if you are a black woman like Virginia lieutenant governor-elect Winsome Sears).

The most egregious stuff is coming out of Washington.

Joe Biden nominated Gigi Sohn as an FCC commissioner.  She is on record saying Big Tech has not censored conservative posts and that Fox News should lose its broadcasting license. Another nominee is Saule Omarova, a Lenin Scholarship graduate of Moscow State University, as comptroller of the currency, which oversees banks.

Not only was she part of a Marxist Facebook group as late as 2019, but she has also said of oil, gas and coal companies that “we want them to go bankrupt.” Remember that as gasoline spikes toward $4 a gallon and heating bills skyrocket.

Meanwhile, 19 GOP senators voted for the $1.2 trillion “infrastructure” bill that Joe Biden signed to great fanfare this past week. About 10 percent will go to bridges and highways, and the rest to projects favored by Democrat constituencies, especially climate activists.

Thirteen Republicans in the House voted for it while getting nothing in return, columnist Michael McKenna noted in The Washington Times. All they accomplished was to pull their divided opponents out of trouble and pave the way for an even worse $3.5 trillion blowout bill.

Did you know this “infrastructure” bill adds “sexual orientation” and “gender identity” to federal civil rights law? It also “sets the table for a tax on miles driven, which will eventually be enforced by onboard computers automatically reporting to the government how many miles you’ve driven and where you’ve gone,” Mr. McKenna wrote.

The only place I depart from Mr. McKenna’s excellent analysis is that he generously describes Republican defectors as merely inadequate legislators, calling them “careless.”

As I said, I’m done with “good intentions.”

The post ‘Good Intentions’ No Longer an Excuse … Left Is Destroying America appeared first on DailySurge.